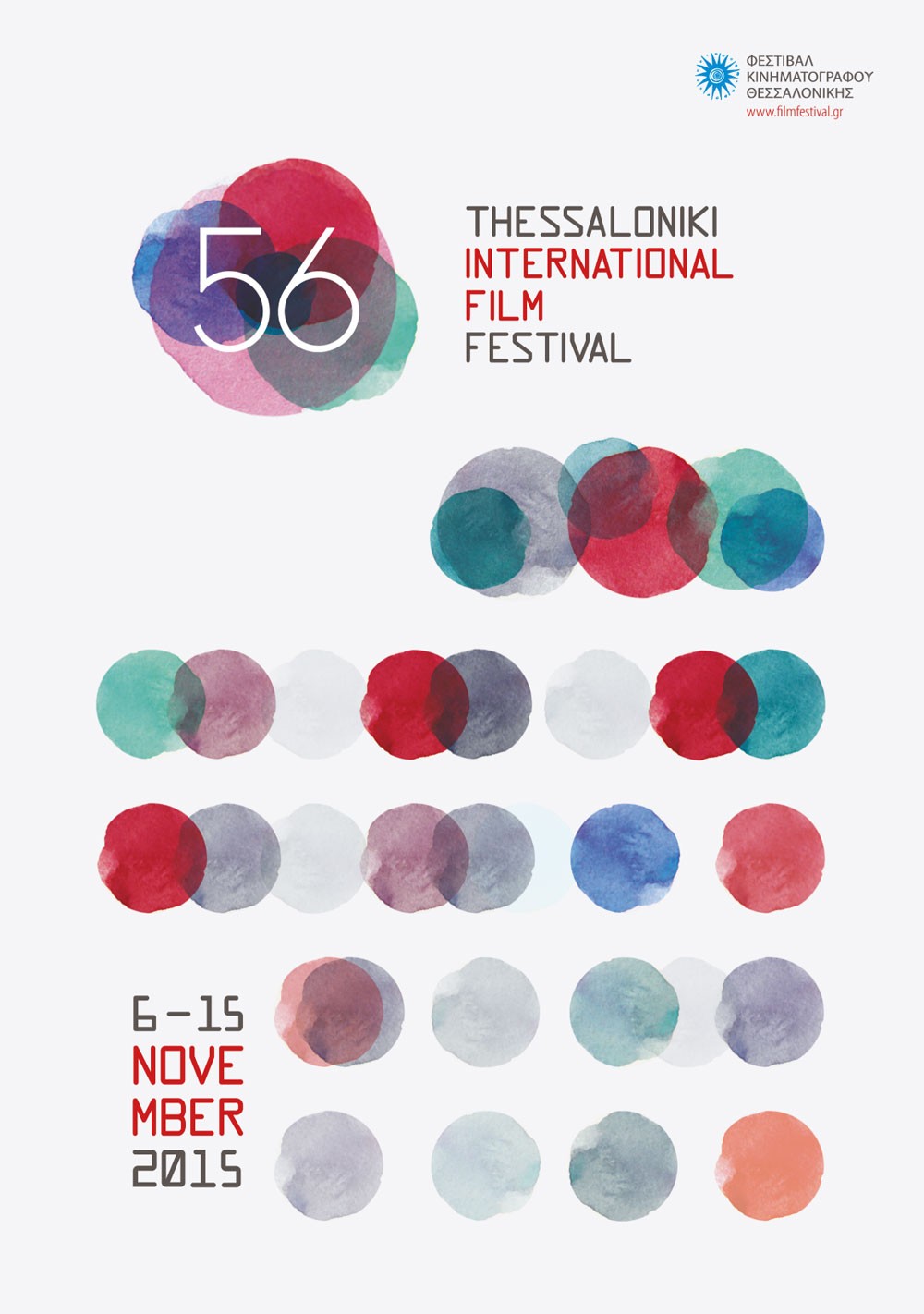 Before saying what our film makers that took part in the Thessaloniki International Film Festival did so far, I feel it`s relevant and worthwhile mentioning the 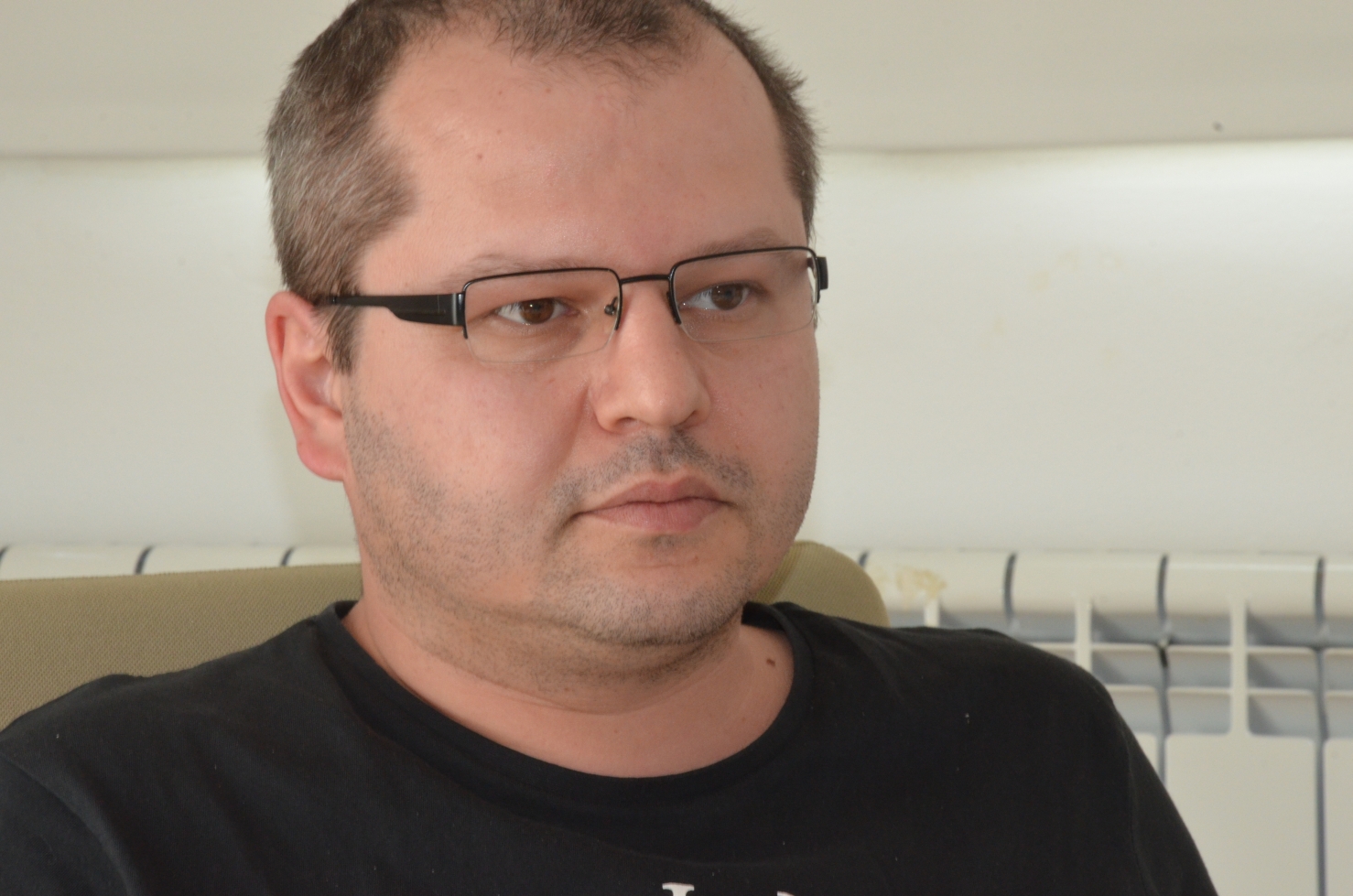 organizers` tenacity of not giving up on this 56th edition, a gloomy perspective which was very close to becoming reality. It is quite easy to guess the reasons. But the good things, once started, should be done thoroughly, until the very end.
With exemplar organizational skills, they revised the budget, reduced what could be reduced and they carried on with the festival. Of course, on some levels, the lack of time that would have been necessary for something more elaborate can be tracked down, such as settling the members of the international jury, among which there are two French producers (one would have been enough for the geographical harmony), but let`s hope that the other members, among which Corneliu Porumboiu and the well-known film critic from Variety, Jay Weissberg, who is very familiar with the Romanian cinema, will right the scales.
I`m not thinking (except for in secret) of an award for Florin Şerban`s Box, selected in the official competition; I don`t come with a prognosis, except for the feeling that here, just like in other festivals as well, this year the Latin America cinema is on top. Besides the screening for the press, Box had two screenings for the public, which filled up the cinema hall; the screenings were followed by q&a sessions with the director of the film. Maybe it would have been a good idea to bring also Rafael Florea, the protagonist of the film who stirred everybody`s interest. What is interesting is that the people in the audience payed a lot of attention to the social aspects, many questions went in that direction: “Are the transactions at the boxing games in Lei or in Euros in 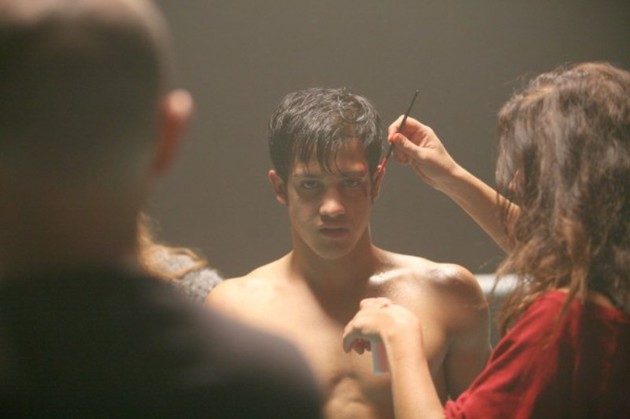 Romania?”, “In a small town, as the one in the film seem to be, is there a professional boxing club and a professional theatre house?”, “We understood that there are gypsy people and Magyar people living over there, correct?” Florin Şerban was asked to tell how he had discovered the young actor, a student of his acting school. Our film maker gave more interviews than the number of days he spent in Thessaloniki. Unfortunately, because in the festival magazine I couldn`t find materials in a foreign language, except for a few lines in English, I can only mention one very beautiful confession, that I found together with the declarations of other young film directors: “Making film is a joy and a torture for me. It`s a joy because I get to work with people and a torture because of exactly the same reason, becasuse I work with people. I must smile to those I can`t stand very much and I have to emotionally blackmail the ones I love. It`s not very pleasant, but I wouldn`t change my job for anything in the world.” 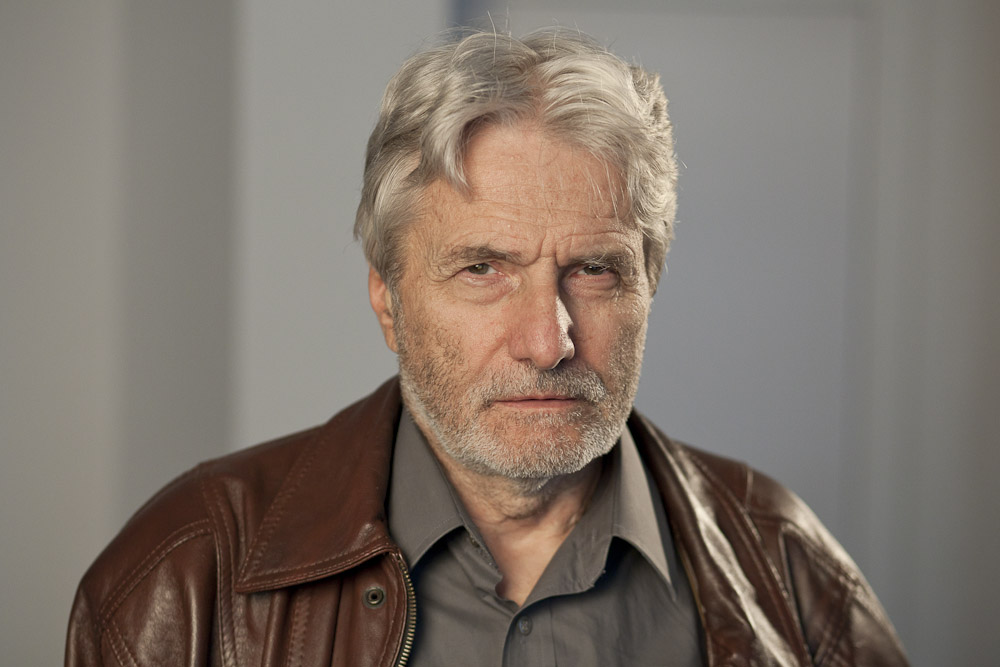 And since I mentioned “the torture”, I believe nobody could testify better than Mircea Daneliuc. His films did that very well. Being a Romanian critic, I rejoice at the fact that for the colleagues from other countries one of the most important personalities that were present at the festival was the author of Microphone Testing, celebrated in the section Balkan Survey with an important retrospective – eight films. The MirceaDaneliuc Tribute was an excellent opportunity for many people to see that our New Wave didn`t emerge on an empty background. Actually that was the very intention of the person who had the initiative of inviting Daneliuc to the Thessaloniki festival, Dimitri Kerkinos, who was in charge of the Balkan Survey. He has been following closely the film trends in the Romanian cinema. As he wrote in the introductory essay in the Catalogue and as he asserted in many declarations, “Mircea Daneliuc, wrongly unknown abroad, has influenced many film makers of his generation, but also many of those belonging to the New Wave. In times when the Romanian cinema was exclusively attached to the ideology, Daneliuc proved a particular, strong courage, fighting the regime propaganda with a realism of the immediate fact, reflection, black humour, satire, without leaving aside the allegory or the parable.” Scheduled two times at the same cinema hall, each film from the retrospective dedicated to our film maker was sold-out, as Dimitri Kerkinos told me.
Coming back to Thessaloniki many times, I had the chance to convince myself that the cinema lovers from this city have a very good memory, which make me think that the personal cinematheque of the young viewers got richer with one name: MirceaDaneliuc.