Film Report from Berlin: Romanian filmmakers among the stars of the European Film Awards 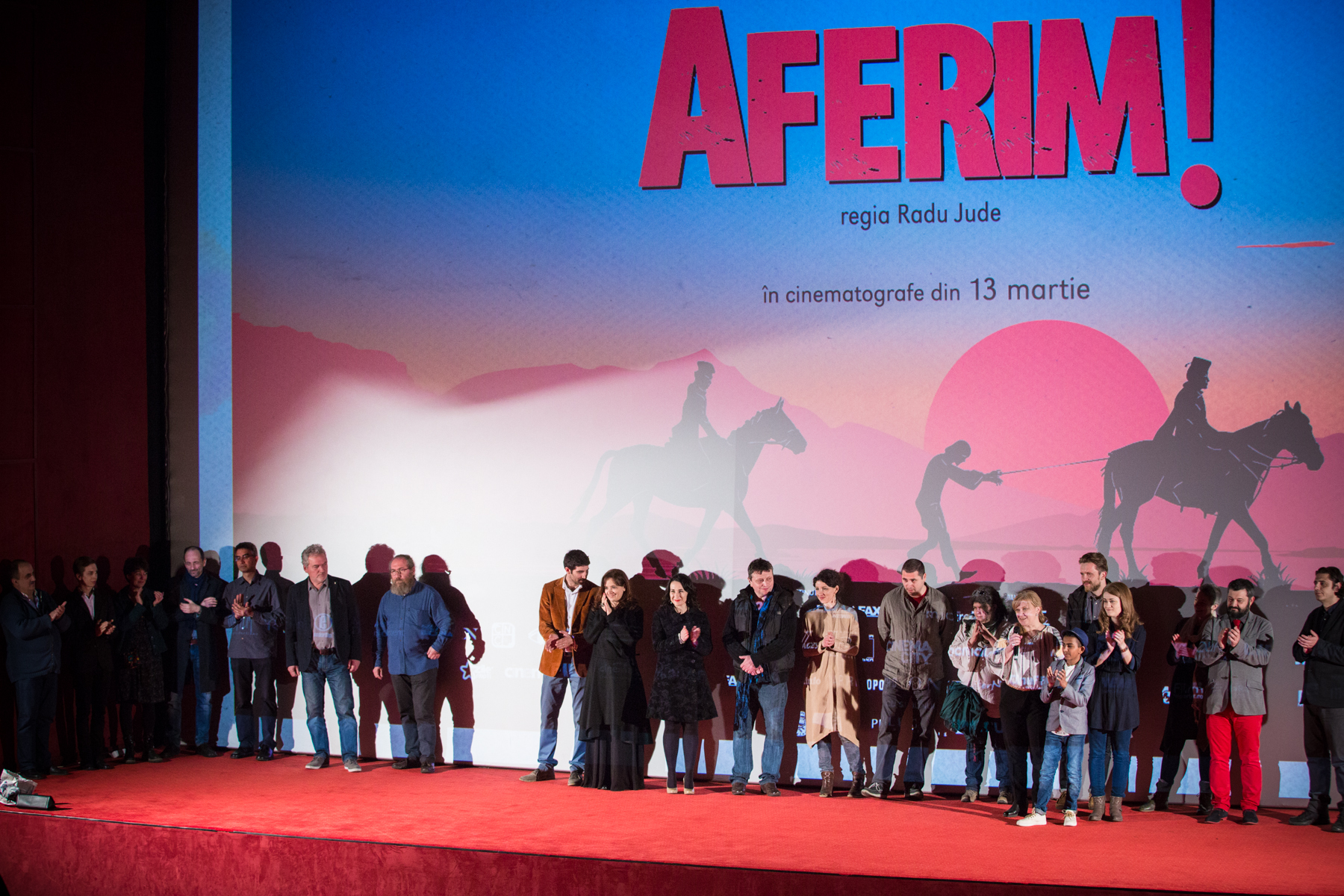 not meant to be the Romanians` night. First, the film director Radu Jude and the writer Florin Lăzărescu received only one nomination for the script of the feature film Aferim!, presented by the Italian-French-Egyptian actress Elisa Sednaoui 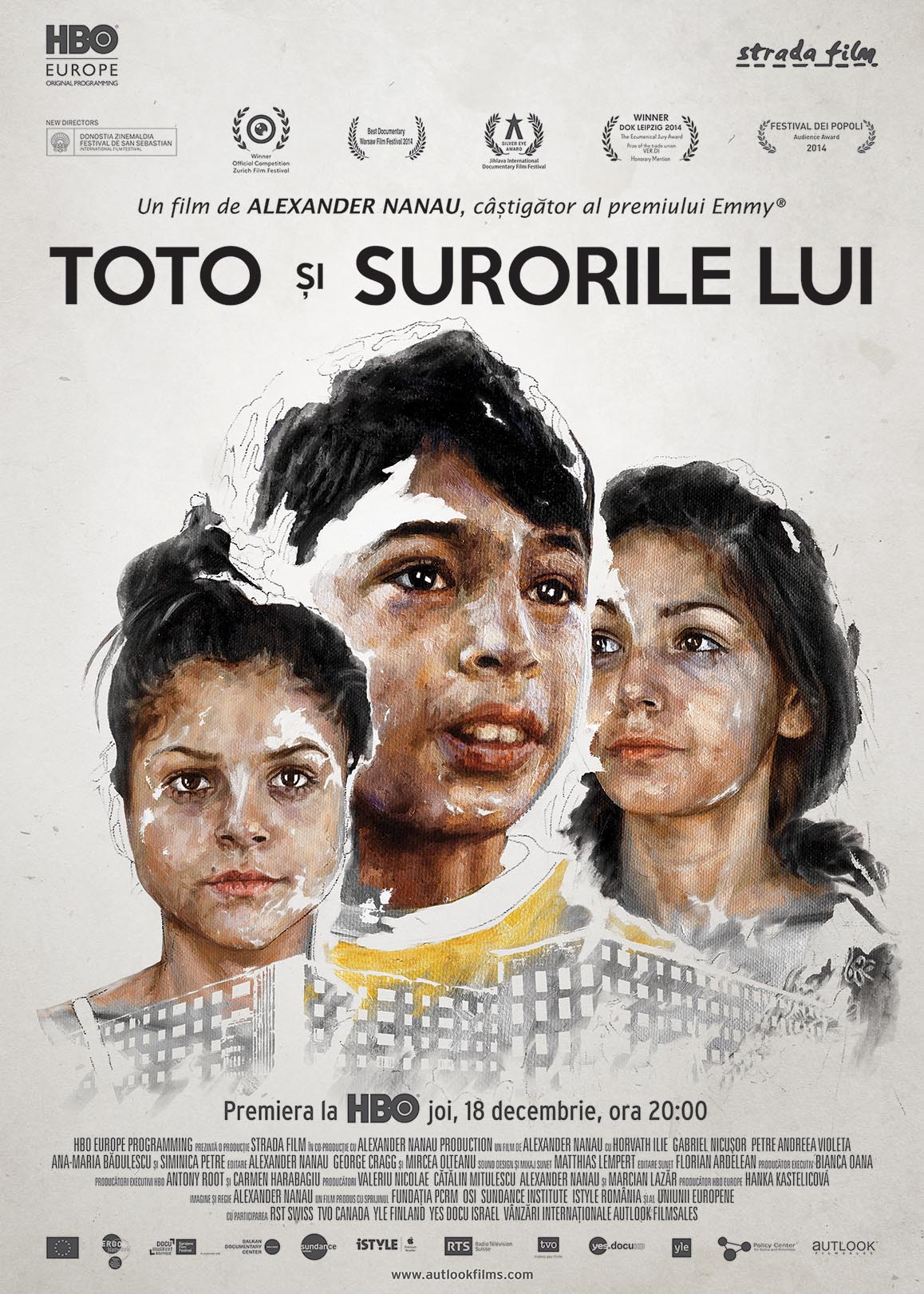 (who wore the most admired dress of the evening), presented as “the Romanian western without any politically correct sentence”.
A large part of the more than 3,000 voters, members of the European Film Academy (EFA) from all the countries of the old continent, chose to give the 2015 “Best European Screenwriter” award to the Greek filmmakers Yorgos Lanthimos and Efthimis Filippou for the script of the feature film The Lobster, a British-Irish-Greek-French-Dutch (super)co-production, directed by Yorgos Lanthimos.
This was the only important award that the film (one of the big revelations of this year, in my opinion) directed by Yorgos Lanthimos received, though it had received nominations for other three important categories (“Best European Film”, “Best European Film Director” and “Best European Actor” – Colin Farrell, who played the lead part); only Sarah Blenkinsop won the award for “Best European Costume Designer” (for the important contribution she brought to the success of The Lobster), one of the six special awards (the other ones were for cinematography, editing, production designer, music and sound design), granted by a jury made of experts in these fields who watched all of the 58 films that were nominated (an excellent idea, worth being “imported” in Romania as well). 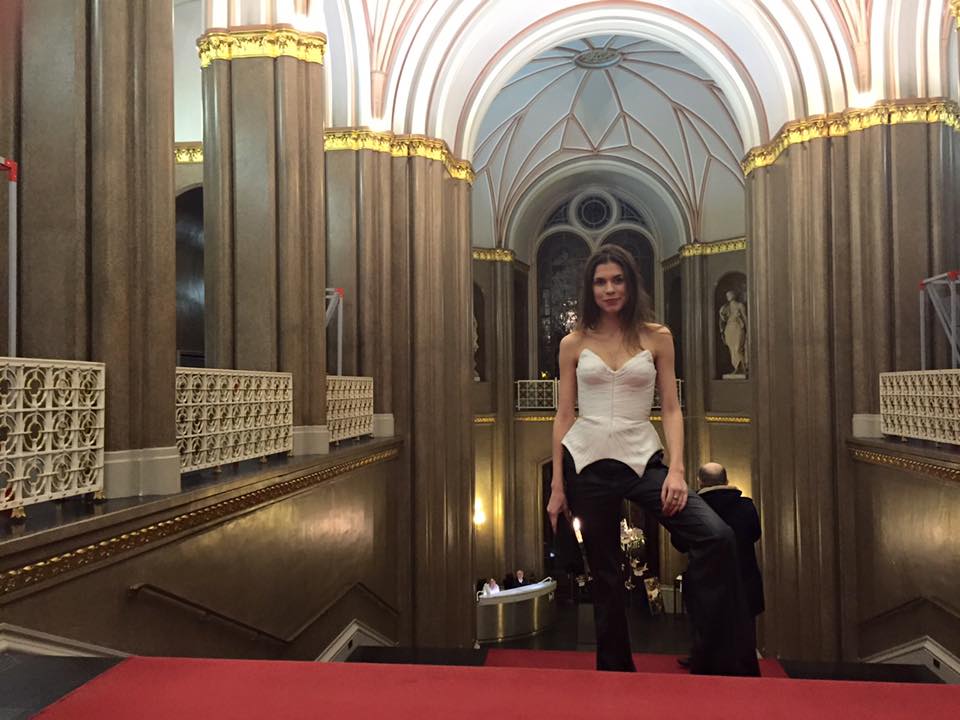 Then, the second Romanian film that received a nomination at this year`s edition  (Toto and his sisters / Toto şi surorile lui, directed by Alexander Nanau) didn`t stand too many chances for the “Best European Documentary” award, which was received by the British biopic Amy, for succeeding what the director with Indian origins, Asif Kapadia intended: to show the audience “the real girl” Amy Winehouse, the one from behind the star, with the huge  success and the scandals that marked her short, but intense musical career.
And still, a Romanian actress went up the stage of the gala, making the audience hear at least once the Romanian greeting “Bună seara!” and she enjoyed a well-deserved admiration from the large audience from the Haus der Berliner Festspiele, right after we got sad that Radu Jude and Florin Lăzărescu didn`t win the award. Elegant and charming, the actress Ana Ularu presented – with self-possession, impeccable British diction and accent – the award for “Best European Short Film” to the film Piknik directed by Jure Pavlović.
In the audience, besides Alexander Nanau, among the Romanian filmmakers, Călin Peter Netzer was present as well. Until now, he has had two feature films nominated at the European Film Awards, thanks to the two excellent actresses that have played the main characters - Diana Dumbravă, in Maria, and Luminiţa Gheorghiu, in the Child`s Pose (Poziţia copilului).
It should be said that Ada Solomon, the producer of Aferim! (and also of other recent Romanian successful films, including the above mentioned Child`s Pose) is one of the 16 members of the EFA Board.
Last, but not least, this year the Romanian National Film Centre (CNC) – through the general director AncaMitran – was, for the first time, among the institutions – film and/or cultural – which are the patrons of the European Film Awards (this edition had 26 “patrons” from 17 countries), on which occasion, I also had the chance of watching the glamorous gala of the “European Oscars” directly from the Haus der Berliner Festspiele. 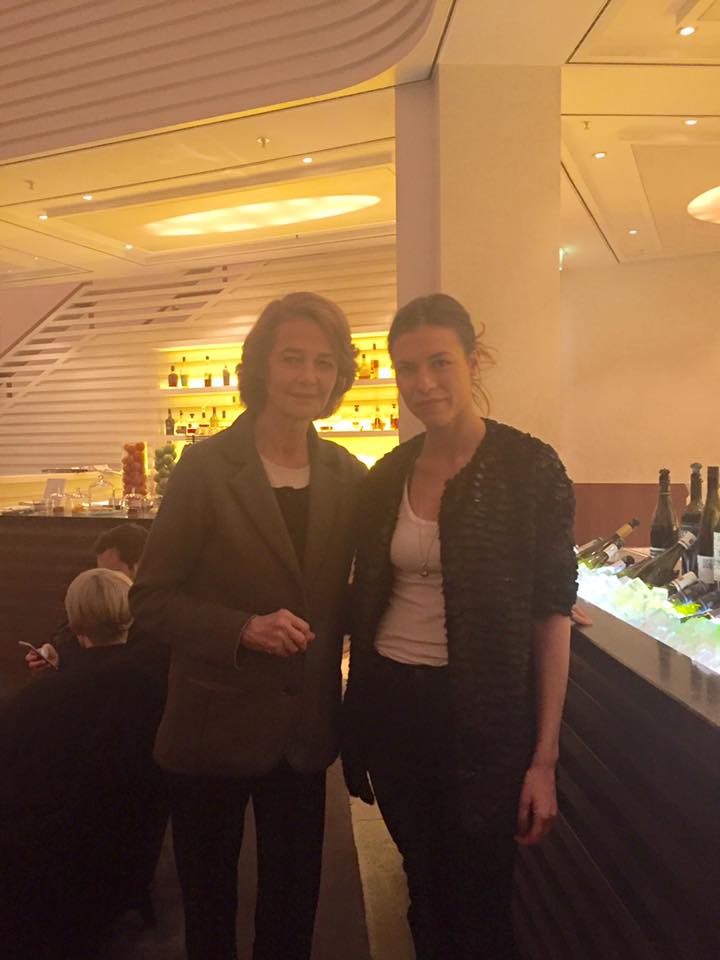 Returning to the chapter of my personal great revelations of 2015, I was disappointed that The Brand New Testament (Le Tout Nouveau Testament), a Belgian-French-Luxembourgish coproduction, directed by Jaco Van Dormael, received only one nomination for the main categories (for “Best European comedy”), but lost it (to the great Swedish filmmaker Roy Andersson, whose “reflecting pigeon” won only this award) and had to rejoice over Sylvie Olivé`s receiving the “Best European Production Designer” award. 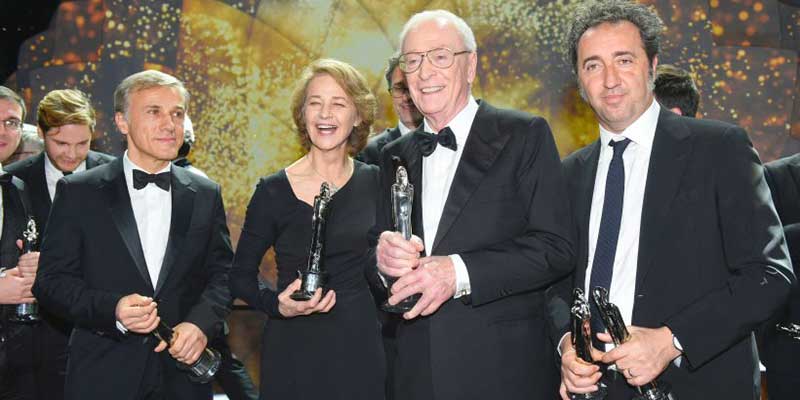 The big winner of the night (overrated, for my taste) was Youth / La Giovinezza, an Italian-French-British-Swiss coproduction (this year the Cannes jury ignored his film, but two years ago, The Great Beauty / La Grande Bellezza received four EFA awards). At the 28th edition of the European Film Awards, Youth won the award for “Best European Film” and Sir Michael Caine received the award for the “Best European Actor”. He also received from the EFA president, WimWenders, the Honorary Award of the European Film Academy President and Board.
Another recipient of an Honorary Award (for her entire career), the actress Charlotte Rampling, received also the “Best European Actress” of the year, thanks to her role in 45 Years, the strong drama of the British Andrew Haigh (again, another film that, in my opinion, would have deserved more than two nominations for best acting – the second nomination was for the “long time runner” Tom Courtenay, now Charlotte Rampling`s partner in 45 Years.
Finally, the FIPRESCI Prize (the Federation of International Film Critics) – “Best European Discovery” was awarded to Deniz Gamze Ergüven for Mustang (France–Germany–Turkey), film that will soon be released in the Romanian cinemas.
The next edition of the European Film Awards, the 29th, will take place on December the 10th2016, in the Polish city Wrocław, which received the title of “European Capital of Culture”, given by the European Parliament for next year.