Ciprian Mega, a priest and filmmaker in Cyprus


The surprising directorial debut of the priest Ciprian Mega, the feature film The Morning That Will Never End / Dimineața care nu se va sfârșiarose the interest of many viewers and also of the representatives of the Church. Ciprian Mega is the priest of the Romanian church in Cyprus. He actually took part in the action of building it. He has been living in Nicosia for many years with his family and the entire Romanian community knows him: people who left there to work in the hotel industry, in constructions or as prostitutes. The problems of these people, their life stories, the relationship they have with the country they left from, made the priest Ciprian Mega write a screenplay that he turned into a film. Discreetly and inspiredly, he sent the project to Liviu Mărghidan. Surprised by the possible collaboration and also by the screenplay, the filmmaker became its co-producer and cinematographer. He confesses that he will accept any other proposal coming from him, so much the more Ciprian Mega has some other screenplays already.
Cinematography: Valeriu Ciubotaru 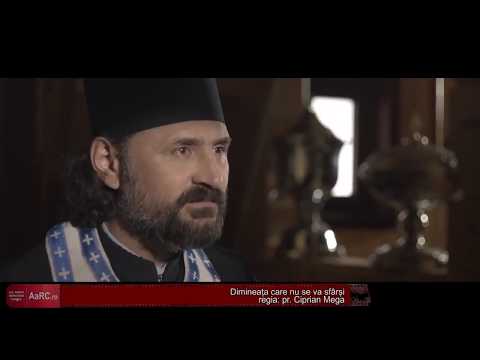