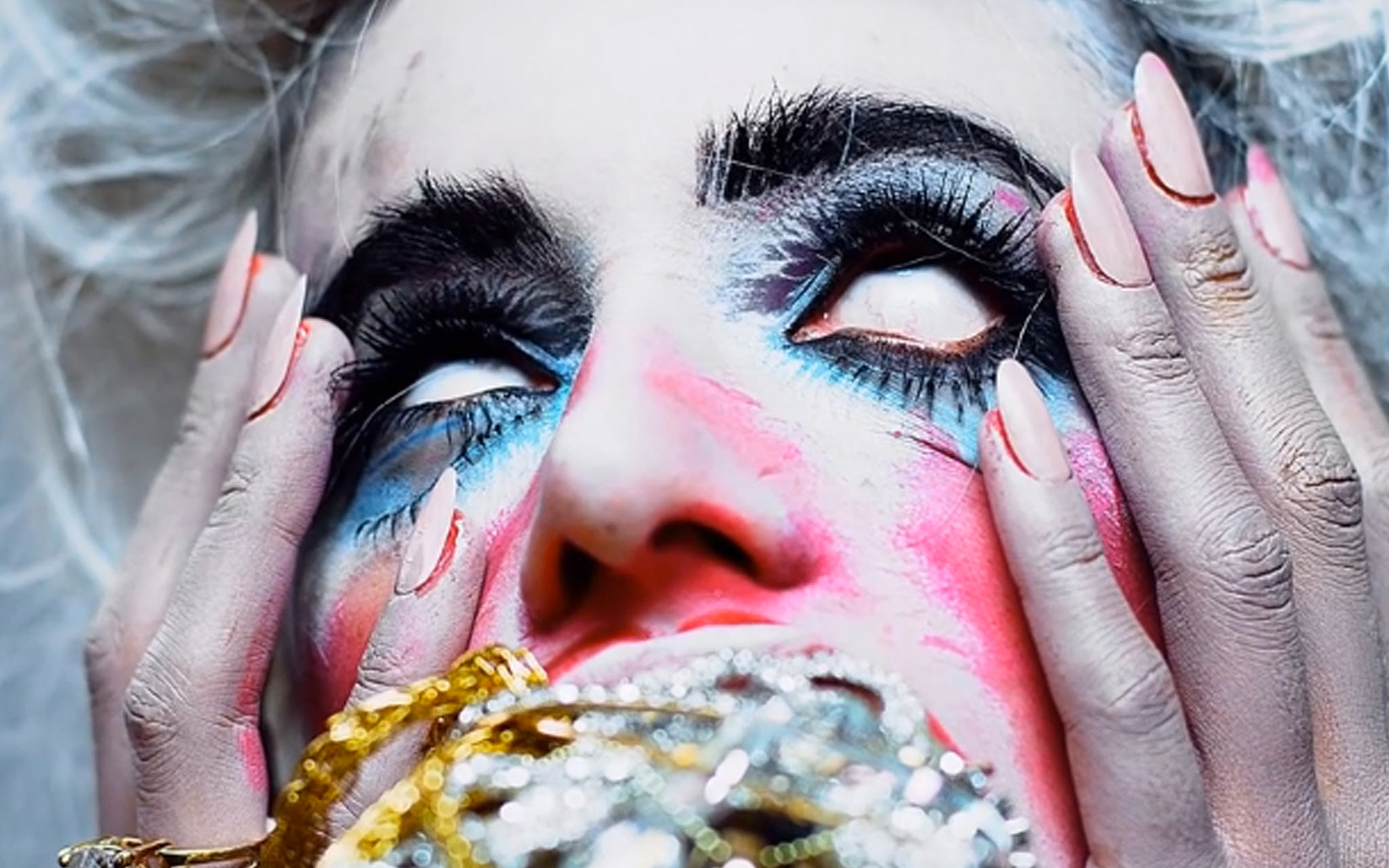 Thus, this week's premieres are four experimental shorts: Connection Lost (directed by Paula Oneț, Manuela Borza), Hotel California – Noblesse Oblige (directed by Carmen Lidia Vidu), The Matriarch (directed by Barna Némethi) and This Time, Last Year (directed by Ana Maria Savin).
In Connection Lost, Paula Oneț and Manuela Borza recorded their Skype conversations with their families over the duration of their studies in Turkey. The talks about their stay in this country reveal the prejudices of those at the other end of the line.
Dark and sensual, Hotel California is a fascinating photo-video black&white collage, telling a complex story about toxic relationships, a peek through the keyhole into the protagonist's intimate memories. (Diana Mereoiu, BIEFF 2013)
The Matriarch explores the iconography of the grotesque-diva-as-sexual-predator, in a baroque stylistic note, reminding of the fascinating aesthetics of Erwin Olaf's 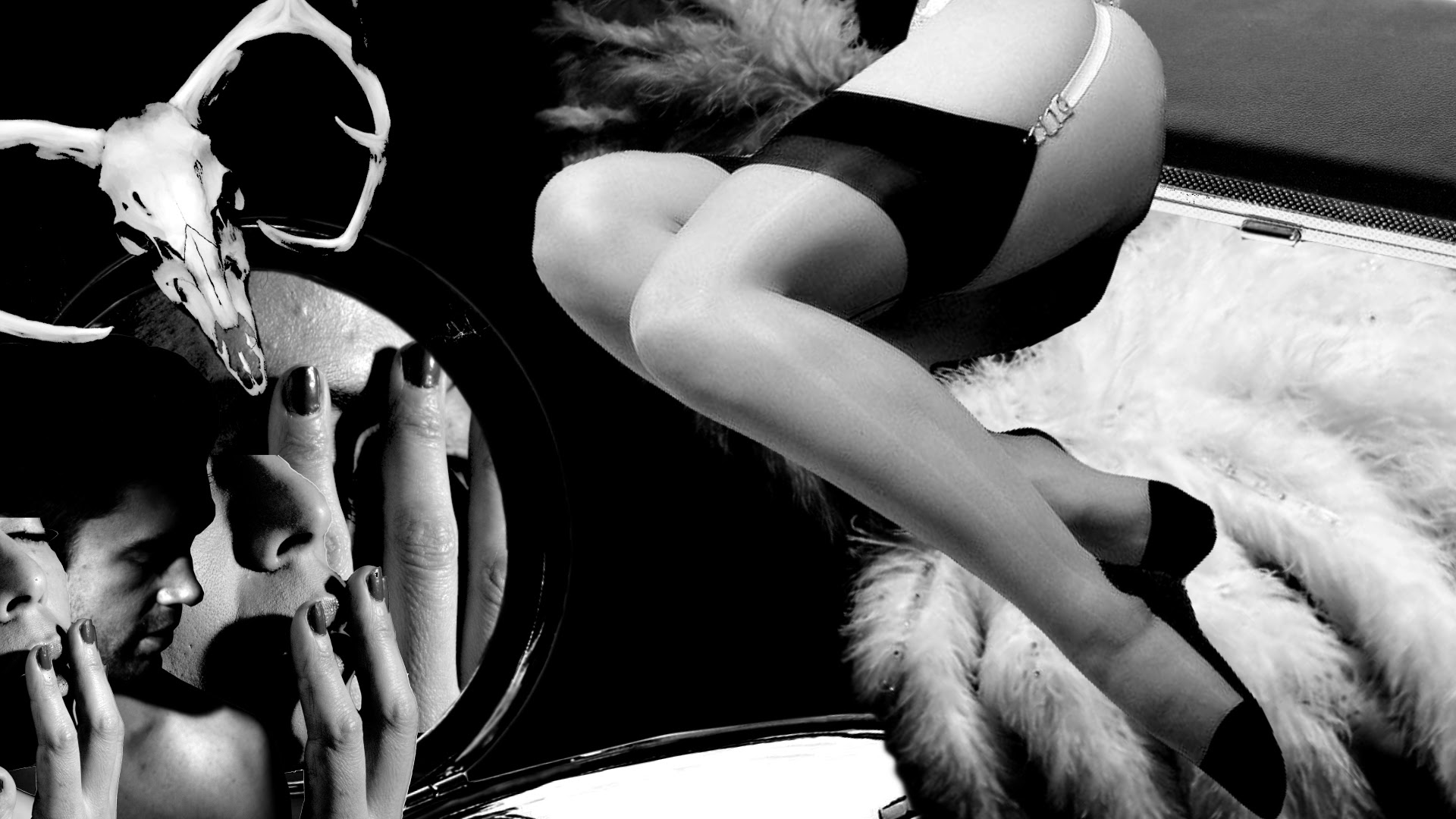 photography. Approaching the idea of the voyeur viewer, Barna Némethi is juggling in slow motion with the idea of the fatal woman's primary sexuality and with the satyr's mythical image. (Andreea Mihalcea, BIEFF 2013).
A home-movie shot over a weekend spent in the countryside, This Time, Last Year is presenting an almost symbiotic friendship between two girls and what happens when a third person appears. The film becomes an audio-visual transposition of a diary page, where memories are collated elliptically, keeping that dose of irrationality inherent to love.
Details: Cinepub