The Man on the Moon / Omul din lună won two awards at the 2016 CineMAiubit International Student Film Festival: the award for the Best Romanian Film Production (offered by CNC and Strada Film) and the Critics Award (offered by UCIN).
The short film is a UNATC production, directed by Mihnea Aliciu, who attends his final year as a student of the Film Faculty, within UNATC. The story of the Man on the Moon takes place mainly in the apartment of the eccentric and lonely character played by Gabriel Spahiu. His only connection to the outside world and to the present seems to be mediated by the radio station he has in his own apartment. 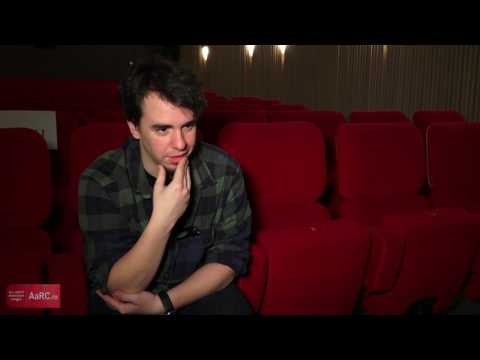