The comedy Cat`s Pub, the short film made by Șerban Racovițeanu, was screened in the competition of the2016 CineMAiubit International Student Film Festival 2016.Șerban finished his Bachelor`s Degree in the summer of 2016 and now he studies for his Master`s Degree at UNATC.
The director told us a few things 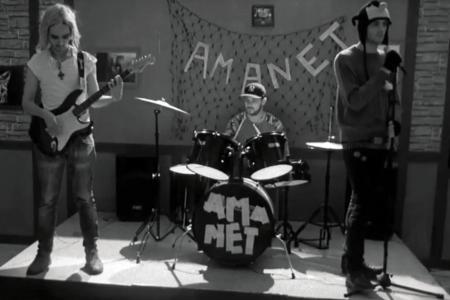 about his film: “ It approaches the area that touches mysticism, the paranormal activities, the supernatural phenomena, although I`ve focused only on real topics so far. This time
I wanted a different thi
ng: once my characters enter the pub, no rule applies anymore; we leave out the real world and we submit to the laws of that place.” Șerban is currently working on his Master`s projects, but also on other independent productions that he told us about during this interview we took at the CineMAiubit 2016. 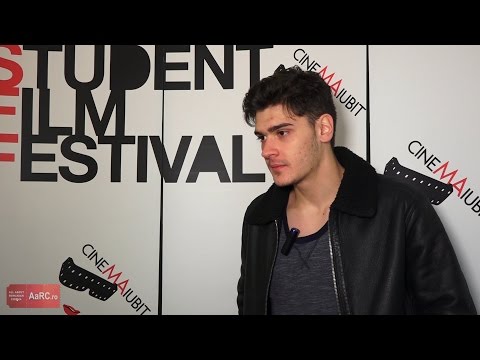