“Cinema, mon amour” at Millennium Docs Against Gravity in Warsaw


During 13-25 May, in Warsaw, Bydgoszcz, Gdynia and in other 20 cities of Poland, the 13th Edition of the Film Festival Millennium Docs Against Gravity is being held. 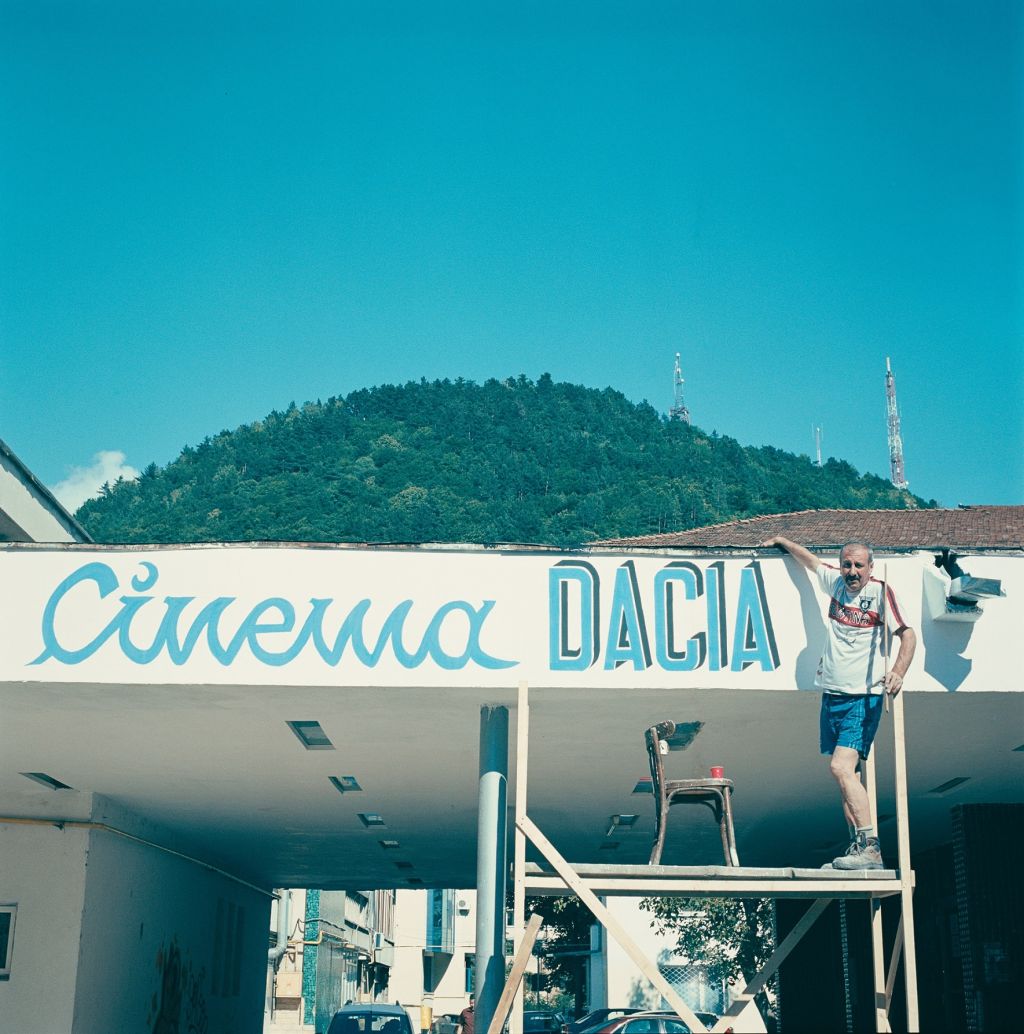 It is the biggest documentary film festival in Poland and the thirds most popular in Europe, attended in 2015 by over 40 000 viewers.
The documentary Cinema, mon amour, directed by Alexandru Belc, has two screenings scheduled in Warsaw (16 and 18 May) and two in Wrocław (14 and 20 May), within this Festival. The Warsaw screenings will have as special guest from Romania - Vasile Purice, the hero of the film and the manager of Dacia Panoramic theatre in Piatra Neamț.
The Romanian Cultural Institute in Warsaw is partners with the Festival for the Romanian screenings.