After 10 years of experience as a film editor at the Buftea Studios, in 1995 Cornelia Popa undertook the steps of opening a laboratory for film processing in Bucharest. Her determination and her good qualities as a manager convinced the Kodak representatives to open their first picture film processing laboratory in the world in 1999. Before that year, the film prints of the productions shot in Romania would be taken to other countries to be verified and processed. The high quality equipment and the prompt services quickly brought many clients, Romanian or foreign companies.
In order to keep up with the time, Cornelia Popa created a team of people with a large experience gained in Buftea and of young people with digital processing abilities. Thus, professions connected to the film processing were kept, suc 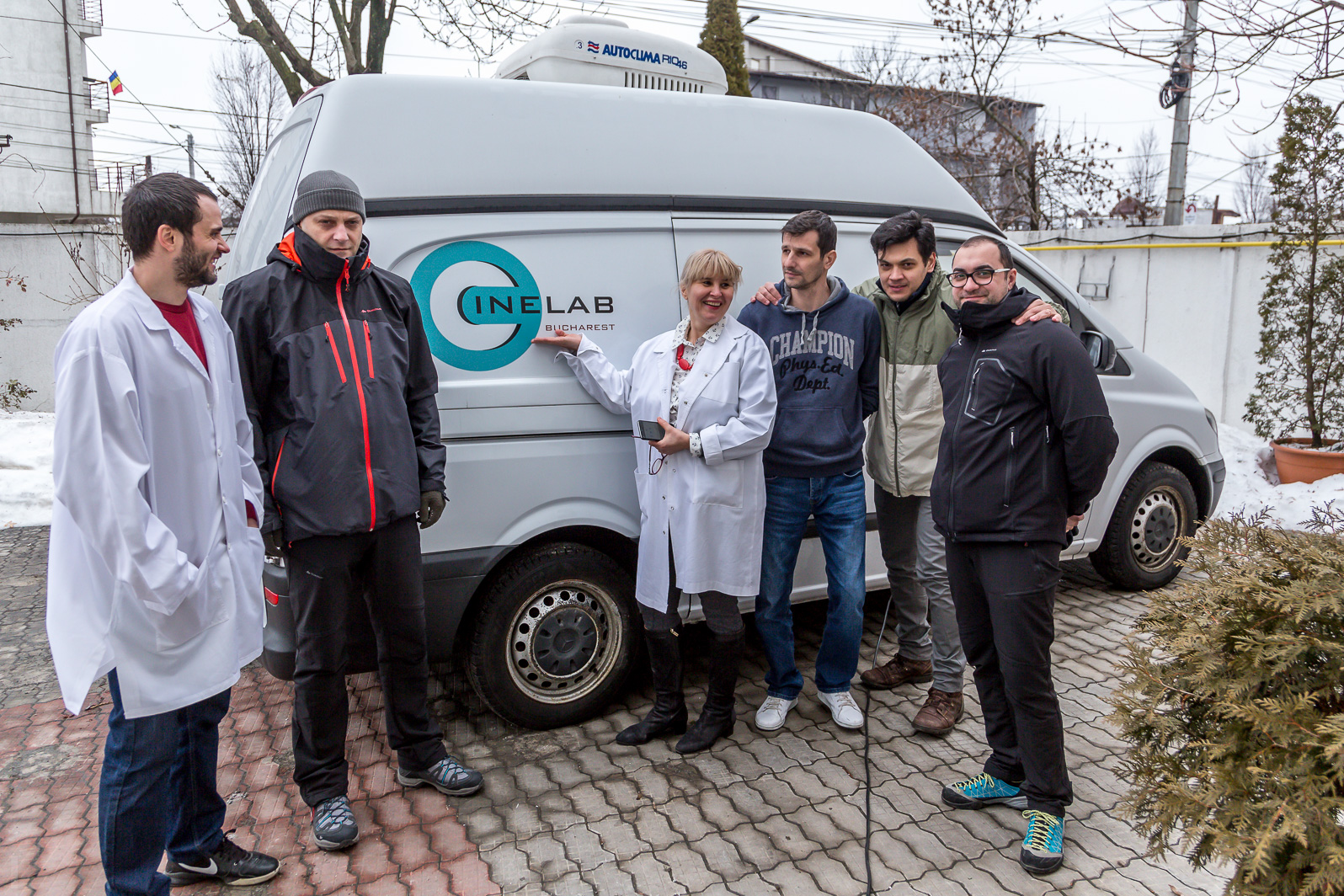 h as: negative cutter, calibration operator, quality control operator. An important asset was the non-stop program of the lab – it ensures a 24/7 service. The managers of the other Kodak laboratories that are set in other parts of the world were trained here.
When Kodak decided to give up their processing labs, Cornelia Popa found a Spanish investor, Rodrigo Ruiz Tarazona Diaz, with whom she continued the activity within the Cinelab International Group. Even if the team of Cinelab Romania is quite small, all the people are trained for more operations and their professionalism speaks for itself.
Cornelia Popa proudly speaks about her collaboration with the Cold Mountain crew, which worked for a few months at the Cinelab and especially with the editor Walter Murch, who often received Anthony Minghella`s visits.
When we visited the Cinelab Romania offices, their team was working of restoring the  The Moromete Family / Moromeții film, directed by StereGulea, on the coloring of Anca Damian`s film Moon Hotel Kabul and on verifying a film print sent by a Portuguese crew that shoots in Sarajevo.
Cinelab Romania offers awards at many film festivals, including those from our country and also from Locarno, or Jerusalem, which constantly brings young filmmakers who finalize their projects. 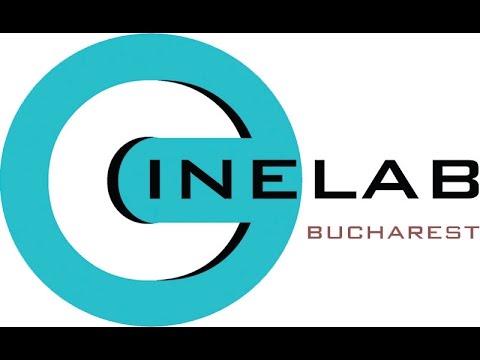