Romanian filmmakers at the Documentary Film Festival in Jihlava 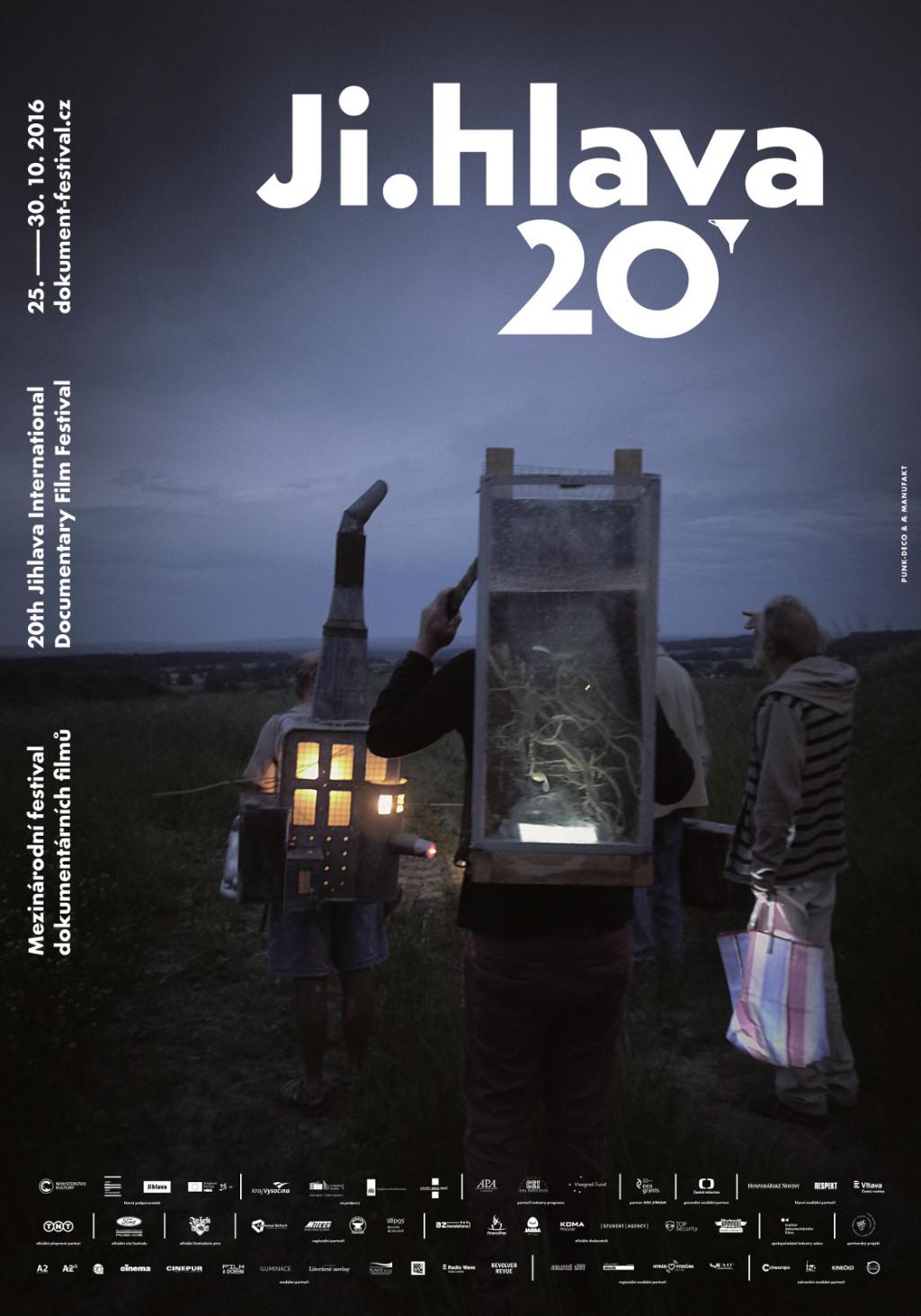 At the Documentary Film International Festival in Jihlava (25-30 October, 2016), theRomanian Cultural Institute in Prague is supporting the participation of producer Bianca Oana, producer Ana Maria Pîrvan and film critic and journalist Iulia Popovici.
Bianca Oana was selected to take part to the section Emerging Producers, a program aiming at the professional training of the most talented young documentary film producers. Their names were recently announced at the Karlovy Vary International Film Festival.
Ana Maria Pîrvan will take part with the documentary short produced by her this year, Păstrătorii de ROST/Keepers of TRADITION, which was selected to East Silver Market.
Film critic and journalist Iulia Popovici will take part as an expert to the Festival, attending the international conference Fascinations, and will attend the talks with film journalists from Central and Eastern Europe. Furthermore, she will make assessments and offer feedback for the presentations within the Emerging Producers programme.
Details: icr.ro