The latest Romanian documentaries at “Ceau, Cinema!” in Timișoara


Bacalaureat/Graduation , the film that brought Cristian Mungiu the Best Director Award at Cannes, România: patru patrii/ Romania: Four Countries, the latest documentary by Alexandru Solomon, and an anniversary screening of Marfa și banii/Stuff and Dough, by Cristi Puiu, with actor Alexandru Papadopol in attendance, are among the events dedicated to Romanian cinema at the third edition of “Ceau, Cinema!” Festival unfolding in Timișoara and Gottlob (14-17 July). 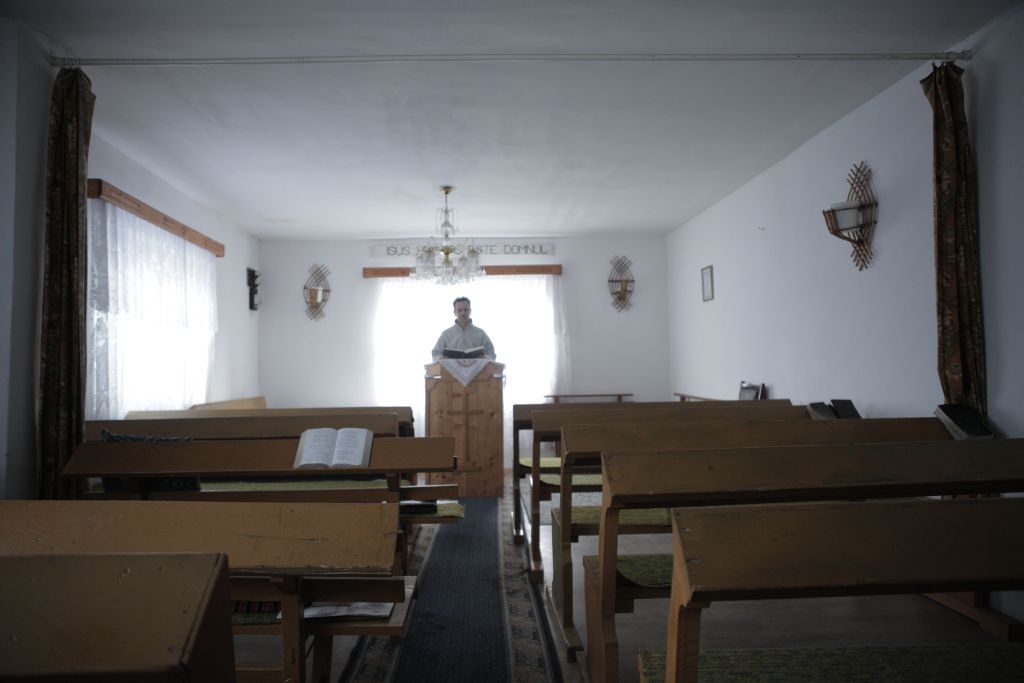 Quality Romanian cinema holds this year too an important part of the “Ceau, Cinema!” programme. Three of the latest and most acclaimed Romanian documentaries will be made available for viewing 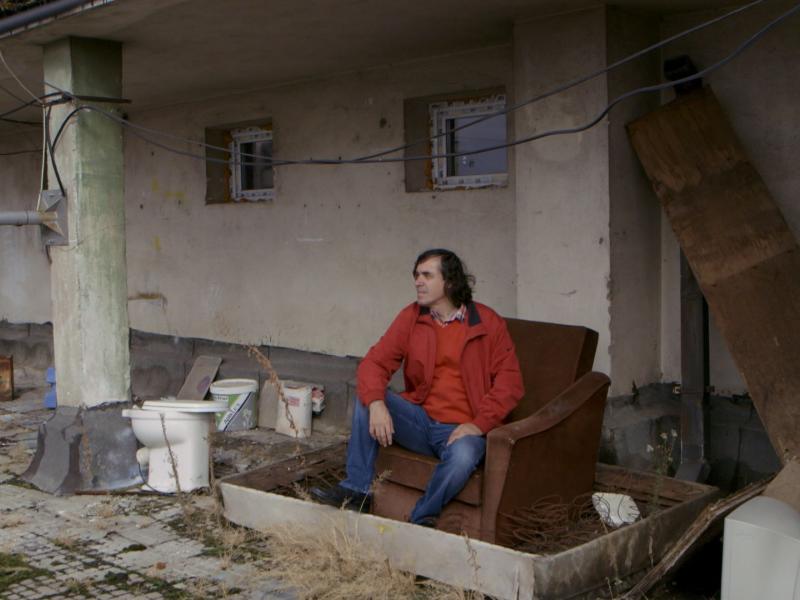 at a marathon screening on Sunday, 17 July, during the last festival day, at AMBASADA, in Timișoara. We are talking about Romania: Four Countries, Doar o răsuflare/Just a Breath (directed by Monica Lăzurean-Gorgan) and Cinema, mon amour (directed by Alexandru Belc).
Graduation will be screened on Sunday, 17 July, in Gottlob, at the closing of „Ceau Cinema”. 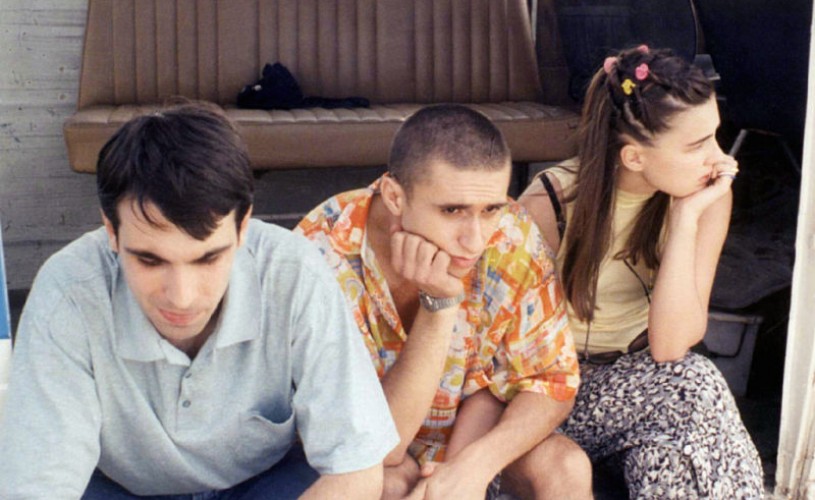 Also on Sunday and at the same location, Occident will be screened, the debut feature-length film by director Cristian Mungiu.
Stuff and Dough is scheduled on Saturday, 16 July, at Casa Artelor - Curtea cu Castani in Timişoara.
Released in 2011, the medium-length independent feature Film pentru prieteni/Film for Friends is probably the least known film by Radu Jude. I is an experiment-film that may be viewed on Friday, 15 July, in the Rhetoric Courtyard, in Timişoara.
“Ceau, Cinema!” has also scheduled on 16 July a selection of new shorts made by filmmakers from the Western part of the country, grouped under the title “Banat Films”.
Details at: www.ceaucinema.ro