Six daring films are competing for the Grand Prize and the Audience Award at the fourth edition of Ceau, Cinema! Festival, to unfold between 20-23 July in Timişoara and Gottlob. 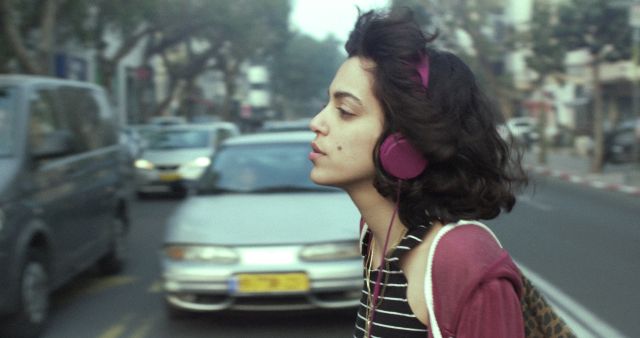 Four of the six films will be screened in premiere in Romania at Ceau, Cinema!
Presented last year in the competition of the famous Locarno Festival, where it was granted the Critics Choice Award, Mister Universo is a touching docu-fiction film. Austrian director Rainer Frimmel and Italian director Tizza Covi follow a young circus lion tamer, who starts on a journey through Italy in search of the man who offered him a lucky charm many years ago.
Gloria (Glory) is the second feature film by the couple of directors Kristina Grozeva and Petar Valchanov of Bulgaria. A simple railroad worker finds 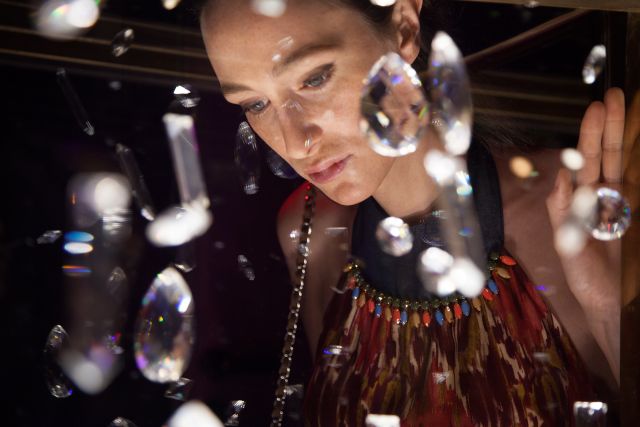 by accident a bag loaded with money on the tracks, which he surrenders to the police. But this event turns his life upside down completely and he becomes the victim of the red tape chaos and absurdity, and of the political and media interests.
Included in the section “New Directors” of the prestigious San Sebastian Festival, Vânătoare (Prowl) is a revigorating debut by a young filmmaker, Alexandra Bălteanu, born in Romania, but established for many years in Germany, where she is studying Directing at the German Film and Television Academy of Berlin.
Nici nu ştii cât de mult de iubesc (You Have No Idea How Much I Love You) is the latest film by reputed Polish director. A courageous, surprising and deeply touching documentary, featuring two adult women – mother and daughter – who attend several sessions with a shrink, in order

to improve their painful relationship.
Included in the section “International Critics' Week” of the renowned Venice Festival, Ultimele lucruri (Pawn Street) is the spectacular fresh debut by young director Irene Dionisio, one of the new voices of the Italian cinema. The lives of three characters in difficulty are intersecting on a pawn street in Torino.
Designated Best Film at Mar del Plata in Argentina, Oameni care nu sunt eu (People That Are Not Me) is the exuberant debut by Israeli director Hadas Ben Aroya, who also plays the leading role. The film is the portrait of a young woman who cannot accept the breakup with her former boyfriend, and who has casual sexual encounters with strangers.
Details at: www.ceaucinema.ro