The 14th Edition of IPIFF Takes Place in November

From November 26 to 30, 2019, the Union of Audiovisual Producers of Romania (UPFAR-ARGOA) organizes the 14th edition of IPIFF – The Indie Festival of the Independent Film Producers. 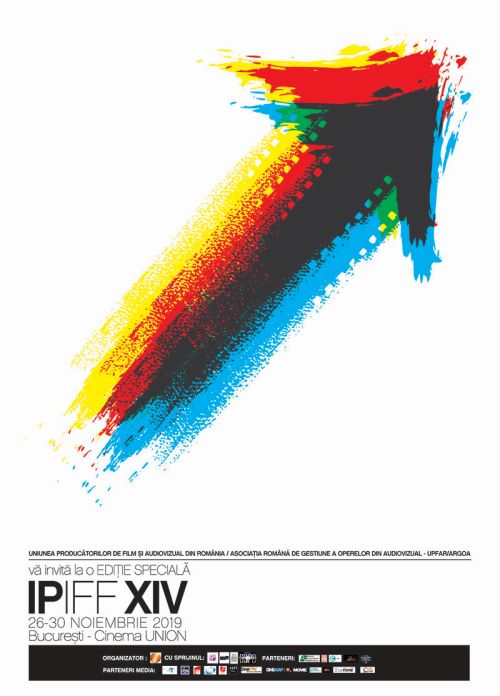 Having reached its 14th edition, IPIFF is the only festival in the country - which ever since 2013 it has intended to promote and support the INDIE productions – of the truly independent festival of the film producers.
For five days, the film lovers from Bucharest will have again the chance to go to the Union Cinema to see the latest INDIE premieres of the independent film producers` feature films, short films, documentaries (productions without the financial support of CNC), as well as a series of short films of the Film Schools.
It`s been 30 years since Ion Popescu Gopo stepped into the shadow world of his characters, the14th edition of the IPIFF festival included the section In memoriam Ion Popescu Gopo, where some of his important films – animated short films will be screened, together with the documentary Gopo – a Legendary Name, directed by Manuela Hodor. The film producer is S.C.STUDIOUL CINEMATOGRAFIC ANIMAFILM S.A.
The last day of the festival of the festival will be dedicated to Corneliu Porumboiu. The viewers will have the chance to watch the first short films of his career: Pe aripile vinului, Călătorie la oraș and Visul lui Liviu.
In order to promote the independent film in Romania, starting with this edition, UPFAR ARGOA launches a fiction and feature film screenplay competition.
For 4 days, from November 27 to 30, 2019, IPIFF will organize at Novotel a series of workshops which intends to introduce the authors of the selected screenplays to understand the international route that a film project may have and also to feel protected from the legal point of view – from the process of giving the copyright, going through the steps of European financing up to production and post-production, and finally getting to the possible international distribution of the project initiated by them.
Details: www.ipiff.ro