The 11th Edition of Timishort Postponed for 2020

The organizers of Timishort, the most important short film festival in the west of Romania, decided to cancel the 2019 edition. 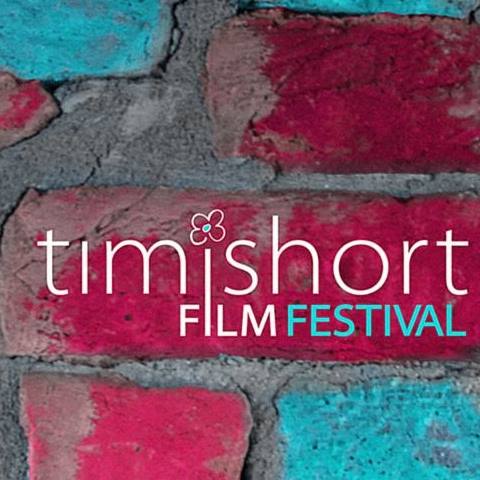 Despite the efforts made by the organizers, the Timishort team is forced to postpone the 11th edition of the festival for next year. The reason is the delay of the payments from the non-reimbursable financing won through contest.
The Romanian Independent Film Association, the Timishort organizer, did not recover the non-reimbursable financing won from the Timișoara City Hall, for the 2018 edition, which is the reason why it cannot start new expenditures.
“At the beginning of September 2019, we received only 30% of the amount the Timișoara City Hall had committed to support in 2018 with. Under these circumstances, we cannot commit new expenditures until we cover all the debts we have to the suppliers we worked with for the previous edition. We do want to continue organizing this festival and therefore we hope that by 2020 these financial problems will be solved”, the organizers declared.
The previous 10 editions of the Timishort were organized by the Romanian Independent Film Association (ARFI) in Timișoara, with the support of the Timișoara City Hall and Local Council, of the Timiș County Council, the Romanian Cultural Institute and of the Romanian Film centre (CNC).
Details: www.timishort.ro // Timishort FB