Monday, 26 June 2017, at the Farmer Museum Cinema, the award-granting gala of the 11th Edition of NexT International Film Festival was held, hosted by Yvonne Irimescu, manager of NexT, together with Oana Ghera who, alongside Massimiliano Nardulli, signed this year's festival selection. 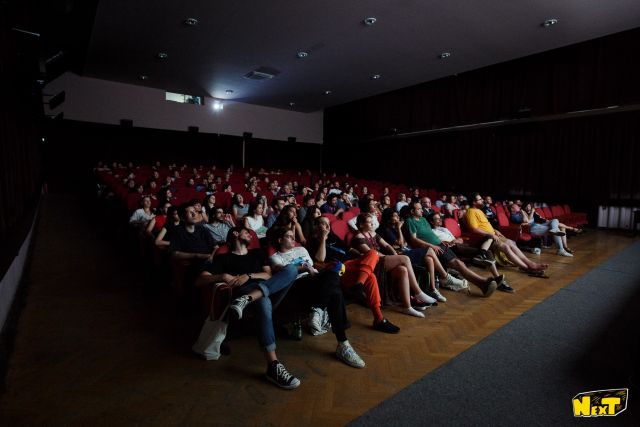 The NexT 2017 Trophy went to the film The Disco Shines, a Turkey-Spain co-production signed by director Chema García Ibarra, which captures the story of five jobless young men who do not have anything to do. The award amounts to EUR 2,000 in digital and laboratory services offered by CineLab România. Chema García Ibarra received his second NexT award, his first being the “Cristian Nemescu” Best Directing Award, in 2013, for 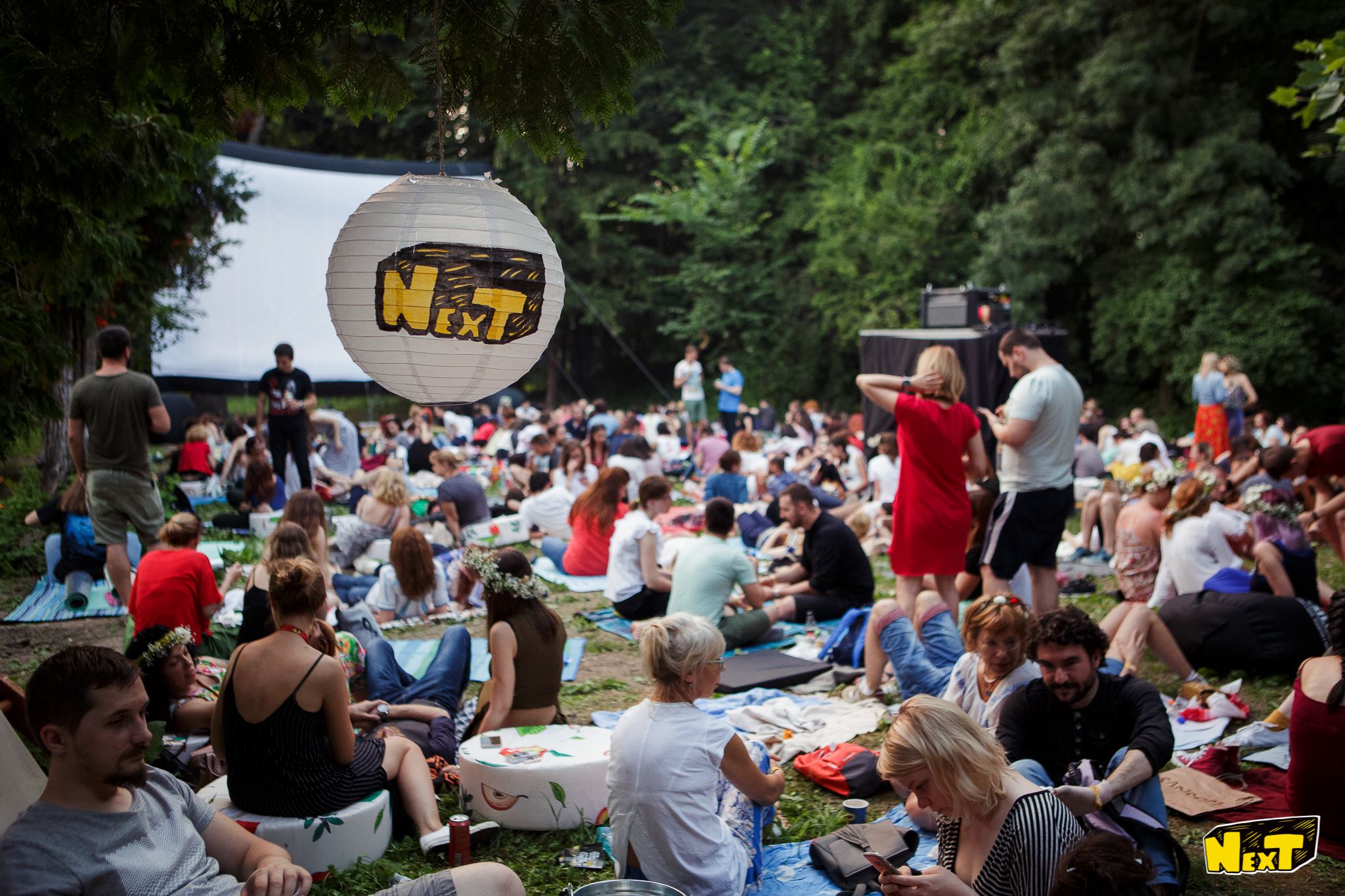 the film Misterio / Mystery.
This year, “Cristian Nemescu” Best Directing Award valued at EUR 1,000, sponsored by the Romanian Filmmakers Union, was granted to Ico Costa for the short Nyo Wveta Nafta, which “manages to evoke the classical piece of the African cinema, the film by Djibril Diop, Touki Bouki, while developing an own vernacular vision,” according to the motivation given by the jury.
The “Andrei Toncu” Award for Best Sound-Design, amounting to EUR 1,000 offered also by the Filmmakers Union, went to sound-designer Hans Appelqvist for the Swedish film The Burden / Povara, directed by Niki Lindroth Von Bahr.
The jury made up of Dina Iordanova (film critic, Bulgaria/Great Britain), Cristi Iftime (director), Codrin Lazăr (musician, composer), John Canciani (director of Winterthur Film Festival) and Nick Pinkerton (film critic) also granted this year two special mentions to the shorts: Our Friend the Moon (directed by Velasco Broca) and Sadhu in Bombay (directed by Kabir Mehta).
Prima noapte / First Night (directed by Andrei Tănase) was declared this year the Best Romanian Short. The film “is dissecting the experience of 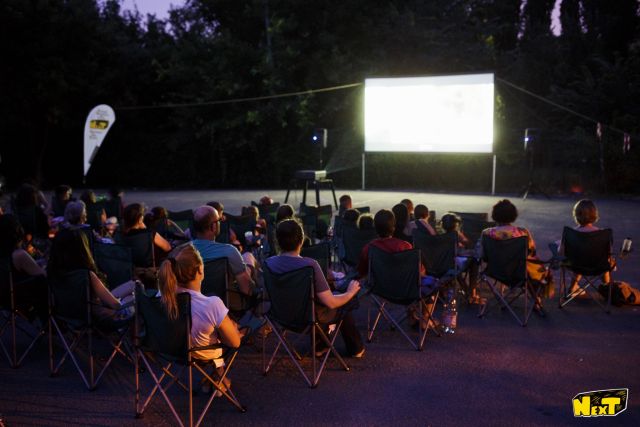 sexual awakening, through the eye of the director passionate for details and for bringing forth a spectacular cast, gathering together several emotional transformations and rapidly sketching an awkward portrait of lost innocence,” was the motivation of the jury. The prize amounts to EUR 1,000 de euro offered by the Romanian Cultural Institute and EUR 1,000 din DI post-production services, offered by.
This year, the Audience Award for Best Foreign Film went to Red Light (directed by Toma Waszarow, Bulgaria), and the Audience Award for Best Romanian Film was granted to the short directed by Ana-Maria Comănescu, Pipa, sexul și omleta / Sex, Pipe and Omelette, both amounting to EUR 500 offered by the NexT Cultural Society.
The four NexT trophies were modelled by artist Titi Ciocan and painted by Lea Rasovszky.
Details at: www.nextfilmfestival.ro