The Docuart Caravan will be back in Constanța on April 17 and 18, at the “Jean Constantin” Educational multi-functional Centre for Youth (CMEPTJC), with six productions awarded at the Bucharest Docuart Fest Documentary Film Festival. 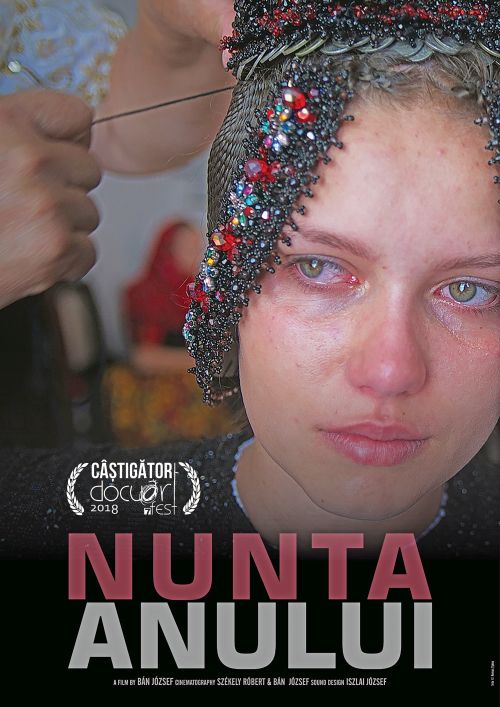 The program of the caravan starts on Monday, April 17, at 18:00, with T My Father, Imre / Tatăl meu, Imre (directed by Andreea Știliuc), about a photographer compared to Brassaï, Kertész or Moholy-Nagy. His creations are still unknown. Imre Kinszki is a victim of the Holocaust and his journey is made known by means of his daughter, Judit, who survived the tragedy. From 18:45, the screenings continue with Marius Iacob`s film, Eu sunt Hercule, which received the Best Cinematography Award. The film is a presentation of the nowadays situation of the Băile Herculane balneary resort
The evening closes with a special screening which starts at 20:00 - Brașov 1987. Two Years too Soon / Brașov 1987. Doi ani prea devreme. The documentary signed by Liviu Tofan brings a historic case in front of the local audience, a case which was seldom present in the contemporary media products, which speak about the Revolution and about what preceded it. After many repeated salary cuts, the people 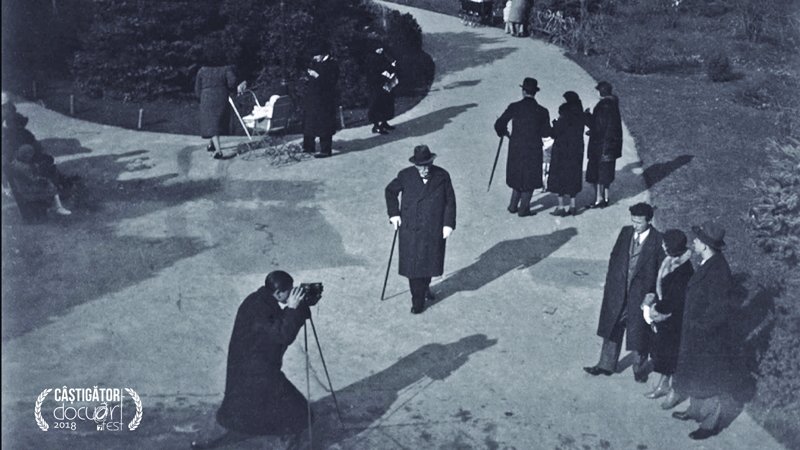 from Brașov went out in the street; they were around 10,000 and they cried “Down with Ceaușescu” for the first time.
The next screening day starts with a documentary dedicated to the abandoned buildings in Transylvania. József László offers a unique perspective in Abandoned Spaces, which received the award for Best Editing at the 2018 Docuart Fest. The next film starting at 19:00 is the documentary which received the big Trophy of the 2018 Docuart Fest, The Wedding of the Year / Nunta anului, directed by Bán József. The film follows a certain cyclicality of the people who return home from working abroad. Many of them come home every August. They speak about money, dreams and life in the Western Europe. After the screening, the film director will attend the Q&A.
The last screening of the Caravan starts at 20:15. Caisă (directed by Alexandru Mavrodineanu) is the film which received the Best Director Award at the Docuart Fest and which also received the Best Documentary Award at the Gopo Awards. The documentary tells the story of Master Dobre, a box veteran, betrayed by the boxer that he helped become the world champion and about Caisă, his new disciple that he learns to trust.
Details: www.docuart.ro