Tonight in Cannes, within the Award Gala of the 69th Edition of the Film Festival, George Miller, Chairman of the Jury, announced the winners. Cristian Mungiu (Bacalaureat/Graduation) was granted the Best Director Award, ex aequo with Olivier Assayas (Personal Shopper – a French production). 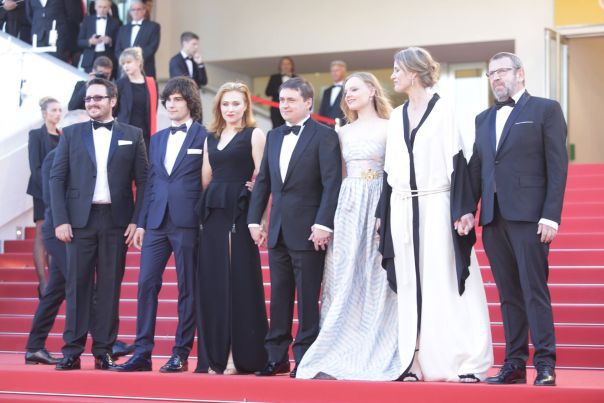 British director Ken Loach won the Palme d’Or for the feature I, Daniel Blake, and the Grand Prix went to Xavier Dolan (Mommy) for the feature It’s Only the End of the World. The Jury Award went to Andrea Arnold, for American Honey, a Great Britain – USA co-production.
Un Certain Regard was won by Juno Kuosmanen of Finland, for the feature The Happiest Day in the Life of Olli Mäki. Yesterday evening, the winner of the FIPRESCI – Un Certain Regard Award was also announced: Bogdan Mirică, for his film Câini/Dogs.
(22.05.2016)