“Thank you! We are right beside you!” Campaign


On April 5, Bucharest Best Comedy Film and Amprenta Films started a campaign dedicated to the people that are on the front line of the Covid fight: ”Thank you! We are right beside you!” 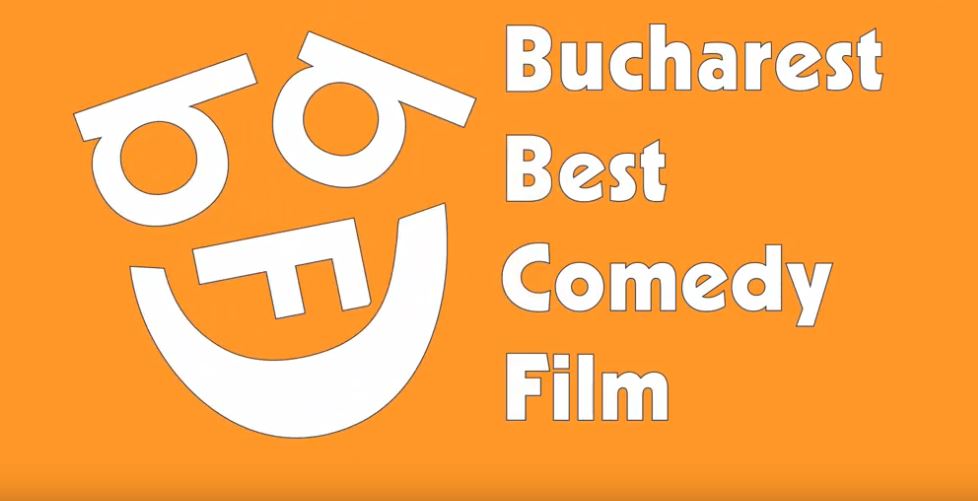 The main purpose of this campaign is to thank the doctors, medical assistants and nurses and the entire personnel who are in this fight with the virus.
Many videos were sent already by: Maia Morgenstern, Irina Margareta-Nistor, Manuela Hărăbor, Valentin Teodosiu, Catrinel Dănăiață, Marian Râlea, Simona Popescu, Ana-Maria Moldovan, Ionuț Micu (Compact), Dana Rogoz, Adrian Titieni, Ovidiu Crișan Crișan and many more and the campaign continues.
This campaign is on the Facebook page of the Bucharest Best Comedy Film Festival -  https://www.facebook.com/BucharestBCF.
The entire campaign can be seen on the Youtube page of the Bucharest Best Comedy Film Festival.
Details: Bucharest Best Comedy Film. 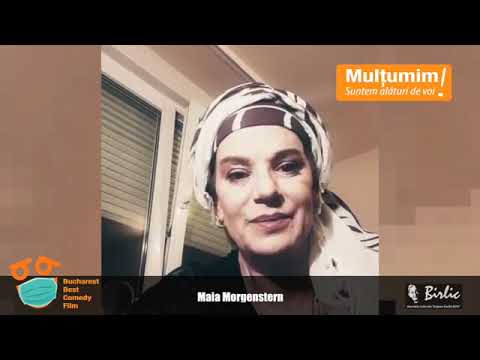