Released in French theatres on 28 September, a week after its premiere in Romania, the feature Câini/Dogs, the debut of director Bogdan Mirică, has received great acclaim from France publications. 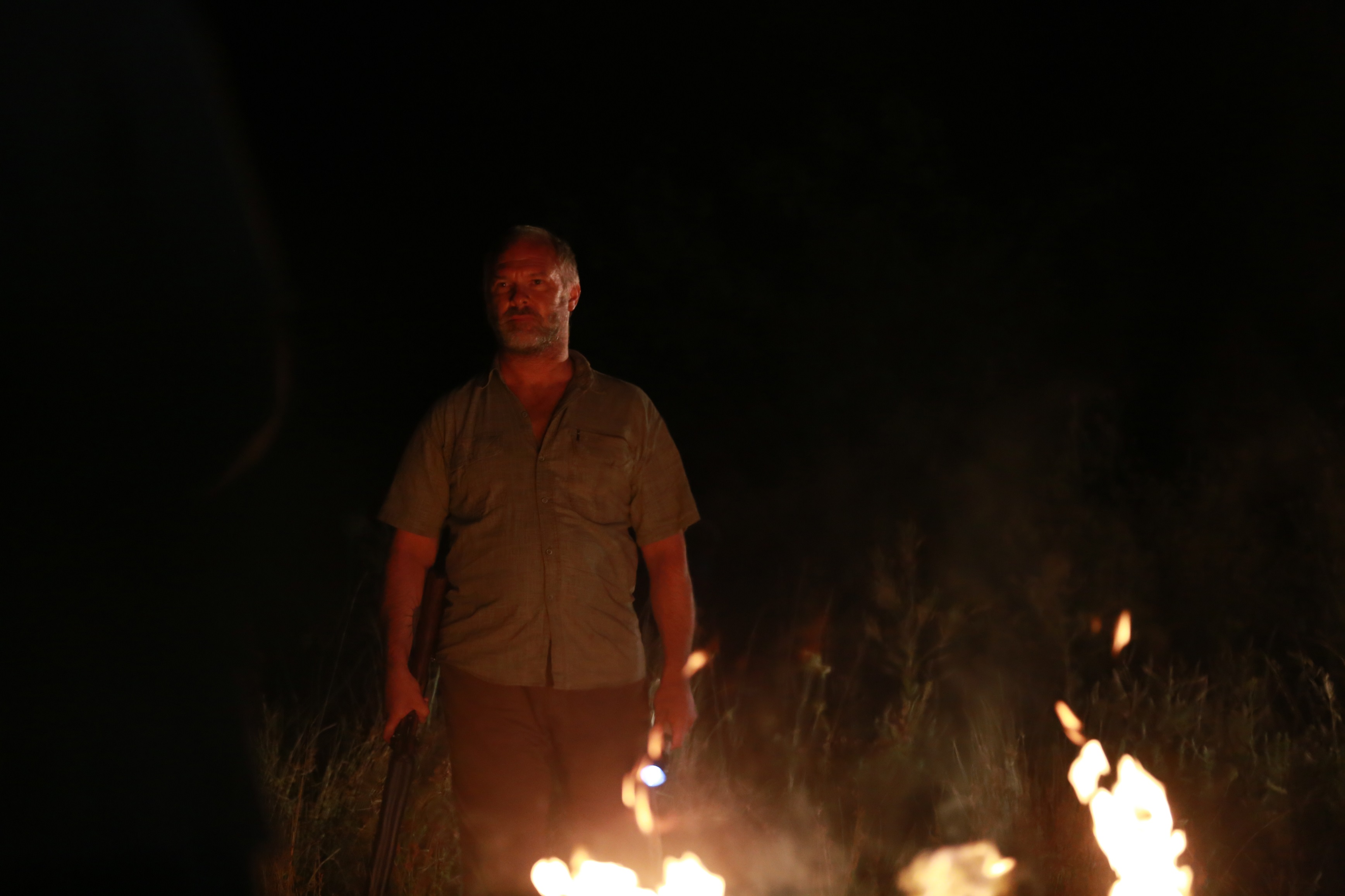 The French dailies Le Figaro, Libération or Nouvel Observateur, magazines such as Paris Match and Time Out, as well as cultural online publication are highly recommending the Romanian film.
In order to emphasise the western traits that seduced France press ever since Cannes, the distributor BAC Films kept the English title on the poster, Dogs, besides the image of Gheorghe Visu in the posture of a local Sherriff. “Dogs is no more and no less than a contemporary western transposing on the screen behavioural archetypes – an honest man, bandits and, between these two sides, a Sherriff. Only here it is not Arkansas (like in Shotgun Stories, the first feature by Jeff Nichols) or Texas (like in No Country for Old Men by the Coen brothers), but a deep Romania making Bucharest seem like a hedonist Xanadu”, Libération wrote, remarking the superb cinematography by Andrei Butică and the brilliant role made by actor Gheorghe Visu.
“A breath-taking neo-western”, titled Time Out Paris, continuing: “Categorically, the New Romanian Cinema is still standing! After Corneliu Porumboiu, Cristi Puiu or Cristian Mungiu, the 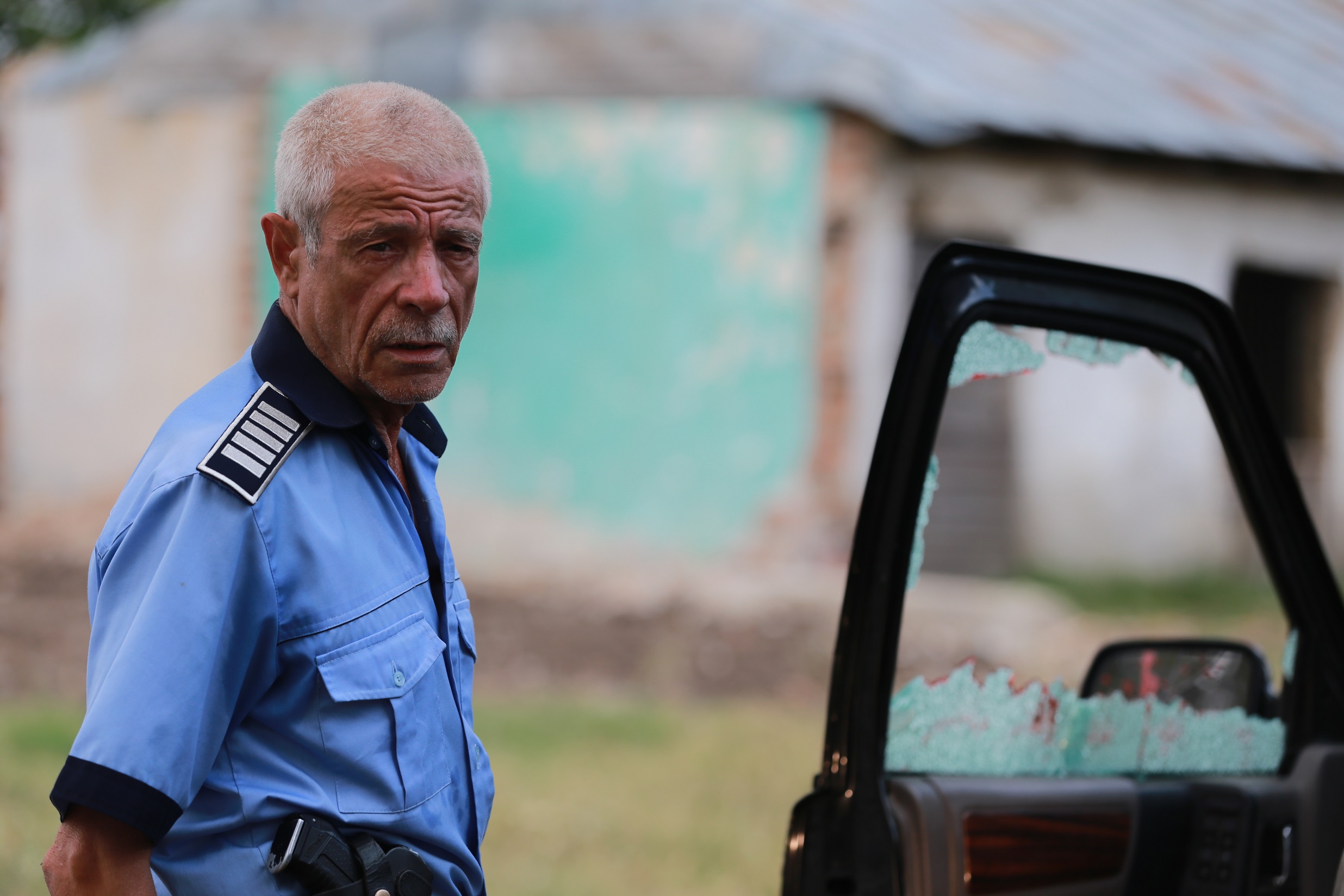 new Eastern Europe cinema sensation is Bogdan Mirică. More oriented than his predecessors towards the genre film, Mirică proves impeccable directorship skills and a deep sense of narrative tension. A true discovery”. In its turn, Paris Match magazine wrote:  “This author thriller goes from effervescent violence to atavist slowness.  This balancing graduallay provokes a tension that will end up in jumping to your throats like a rabid dog”.
Le Figaro wrote that “a crazy Europe is boiling in this very promising deubt”. “Dogs causes anxiety, of the primitive kind and, by all means, everything in this film is primitive, starting with the characters, who seem driven only by instincts. But, in order to give this impression, a great skill and a perfect knowledge of cinema is required. Which makes us lay a great deal of hope in this 38-year old director”, Le Nouvel Observateur stated.
Details at: www.caini-filmul.ro // Facebook Film Page