“The Christmas Gift”, the Best Short Film at the European Film Academy Awards 2019 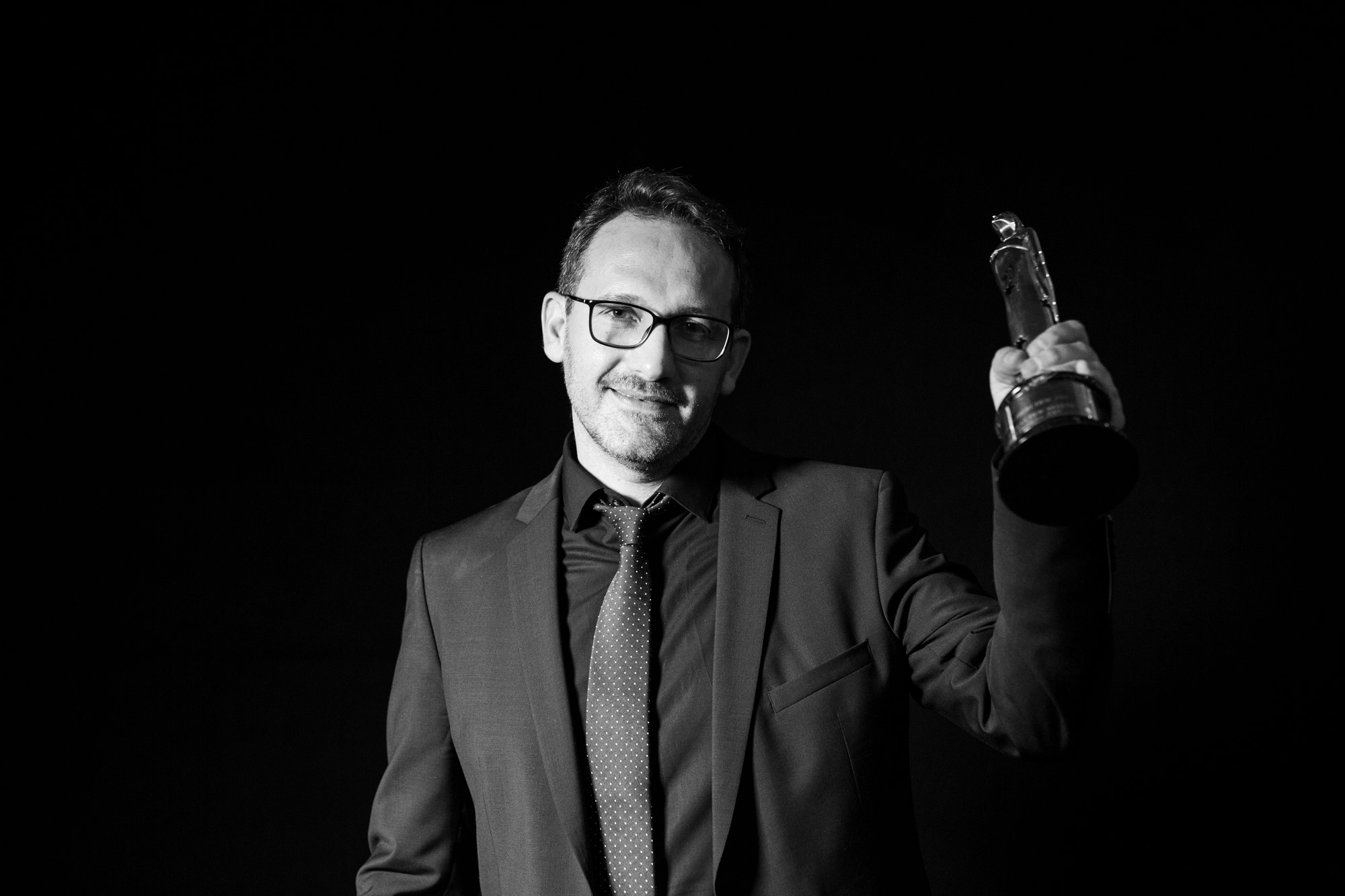 This trophy comes after many international awards received this year. Right before this gala, Bogdan Mureșanu received the Isaac Pear Award for the Best Director at the International Film Festival of Cartagena, Spain. The awards contribute to the portfolio for a nomination  to be in the short list for the Oscar Awards 2020
Details: facebook