The 25th edition of the Astra Film International Festival takes place in Sibiu, from October 15 to 21, 2018.  The programme includes 101 titles, out of which 56 will be in the five competition sections; 11 documentaries will have their world premiere and 40, the national premiere. The winners f the competition sections will be announced on Saturday, October 20.
In 2018, Astra Film Festival celebrates 25 years of exploring and experimenting the human condition through the cinema of reality. For 7 days, in 9 especially prepared 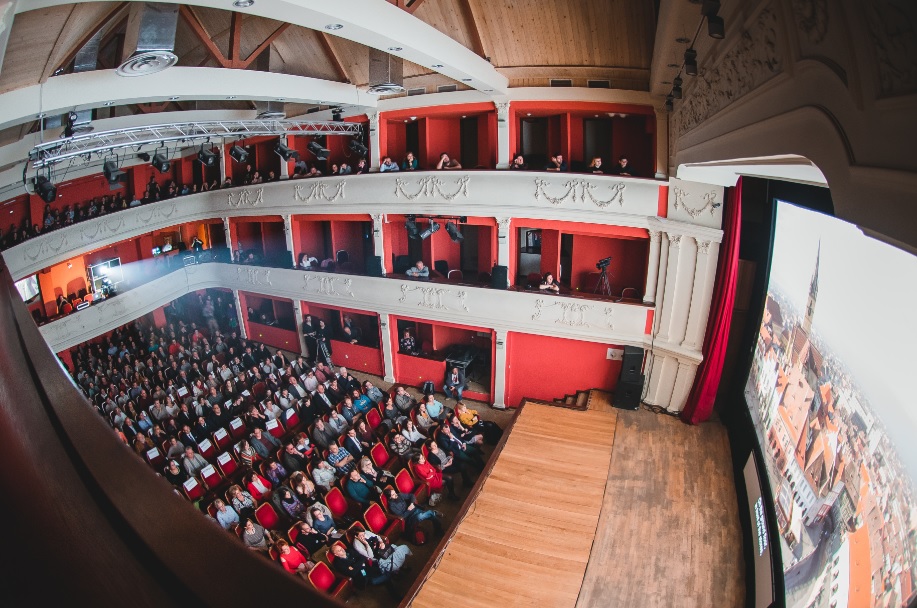 spaces in the old city, the audience will choose out of a selection of the best 101 films recently produced in Romania and in the world. The selection was made out of a record number of 3,000 productions that were submitted this year and it includes 10 Romanian productions.
The non-fiction film competition will have 5 sections: International (9 films selected), Central and Eastern Europe (10 films), Romania (10 films), Short Film (12 films), Student (15 films). The list of Romanian documentaries includes the titles Licu, a Romanian Story / Licu, o povesteromânească, by Ana Dumitrescu, Caisă, by Alexandru Mavrodineanuor ValeaJiului, 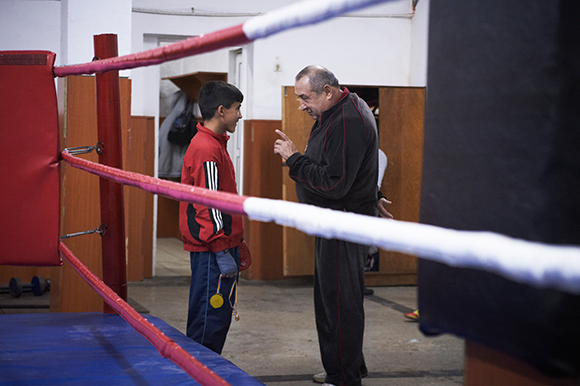 by Alexandra Gulea.
Besides these productions, there will be other 45 films presented outside the competition, within the thematic programs of the festival, in the experiential setup (virtual reality and 360 degrees screenings), as well as in Astra Film Junior, a festival-in-festival dedicated to training the next generation of moviegoers and documentary filmmakers, currently being at its 10th edition.
The 2018 edition program also includes conferences, panel discussions, master classes, networking with industry professionals, concerts and Q&As with some of the filmmakers that will be present in Sibiu.
“The 2018 film selection is relevant to the world we live in, where more and more daily events in the political and social sphere affect the very essence of our human condition and fewer manage to restore our faith in humanity. At a time when life is larger than the film, the selected productions bring innovation to the genre both through the variety and complexity of the subjects and the creativity of the stylistic approach. Astra Film Festival celebrates 25 years of cinematic experiencing and exploring reality, in a space especially created for knowing and understanding the micro and macro human universe” Dumitru Budrala, founder and director of the Astra Film festival said.
Astra Film Festival 2018is organizedby Astra Film, CNM Astra and Astra Film Fundation, with the support of the County Council of Sibiu, the Ministry of Culture and and National Identity and the Romanian Film Center. The event is co-financed by Sibiu City Council through Sibiu city Hall. Astra Film festival Sibiu is held under the High Patronage of the President of Romania.
Details: facebook