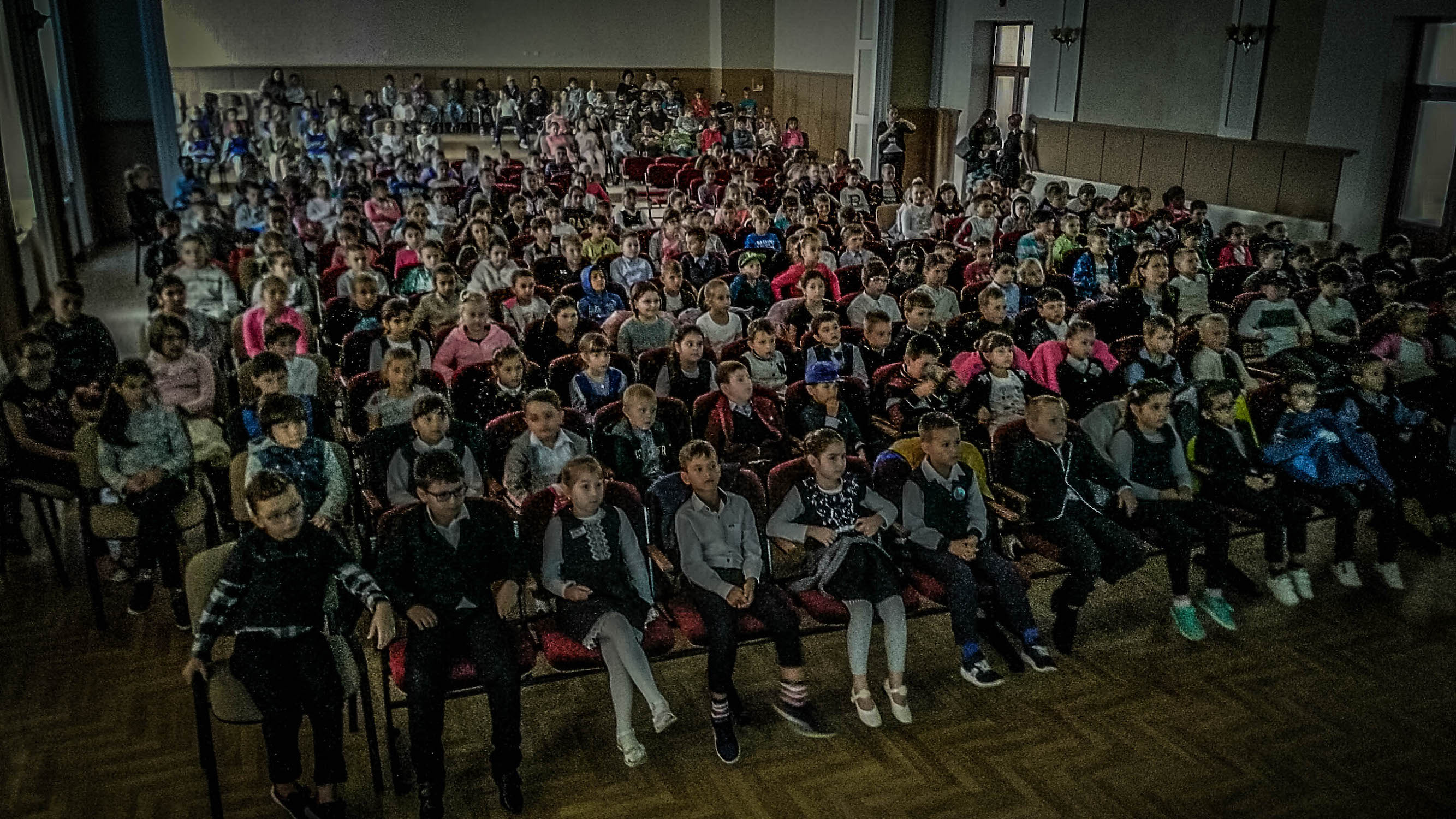 will have free access to the screening organized by the Enkidu Association.
The lack of cinemas and of the national production of films for children, the lack of an alternative education system are just a few of the reasons that generated the creating and implementing of this project which has constantly taken place since 2015 and which grows every year, adding new localities each time. The films included in this program speak about bullying, about affection, ext6reeme situations that must be crossed, respect towards community and towards the other ones, real situations that this generation must face every day.
The previous caravans had more than 200 screenings and gathered more than 26,500 children from different localities. 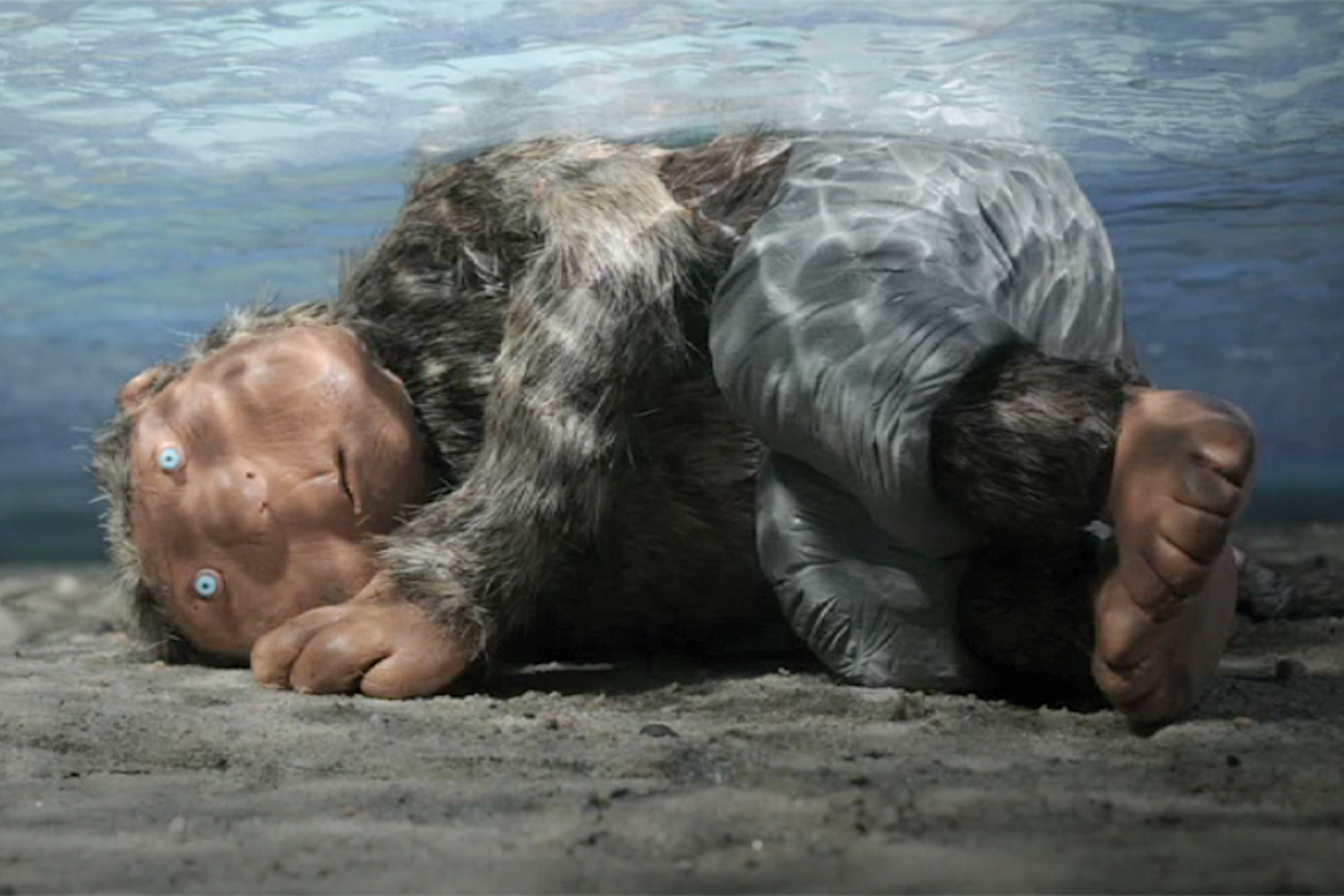 This year the children will be able to choose from the films: Sissy (directed by Siri Rutlin Harildstad), The Tough Guys/De tøffeste gutta (directed by Christian Lo),  Quest for the Lost Gold (directed by Niels Nørløv Hansen) and The Last Troll (directed by Pjotr Sapegin).
This year the Caravan is made with the support of the Brașov County Council and of the local administrations, the Administration of the National Cultural Fund, the Norway Embassy, Denmark Embassy, Autonom Rent a car.
The second project of the Enkidu Association is The Face of Money; its purpose is to present to the children information about the emblematic personalities of the national cultural heritage who are on the banknotes that are in circulation. The project is implemented with the support of the Brașov County Council and of Autonom Rent a car. 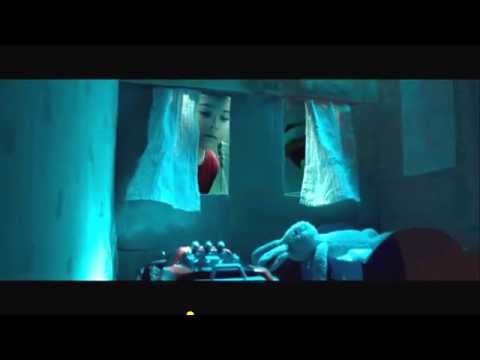 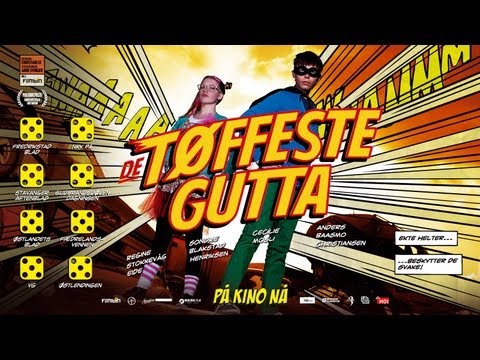 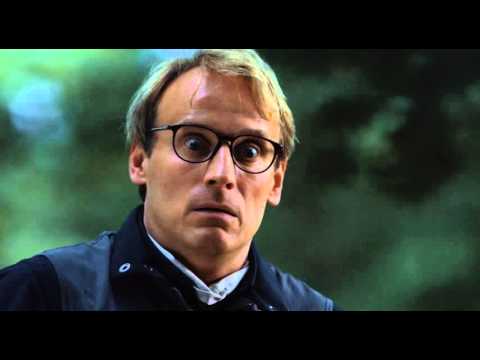 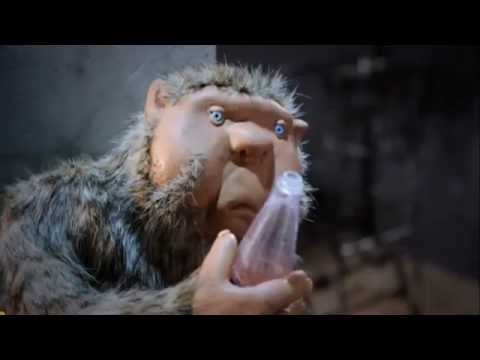