“Romantic comedy is a genre favoured by the big multiplexes, but not by festivals. When it comes to non-Hollywood romantic comedies, things get even more complicated, because most of the festivals are not very eager to schedule them preferring serious films as against frivolous entertainment loved by the audience. The section Alt.Rom.Com intends to give a chance to these, so to say, alternative love comedies, coming either from the American Indie or from other places, and which are

religiously complying with the set formula but, being ignored by multiplex, they stray from the genre recipe introducing a twist in the love story. In other words, we laugh, we joke, but do the heroes stay together at the end?”, Mihai Chirilov, Festival's artistic director, said.
Lost in Paris / Paris Pieds Nus (directed by Fiona Gordon and Dominique Abel) is the chaotic burlesque story of Fiona, who gets lost in the City of Lights while searching for her aunt and finds her soul mate in a homeless guy. Selected to the Festival of Venice, 4 Days in France / Jours de France (directed by Jérôme Reybaud) follows the absurd cat-and-mouse game on the Grindr application of two lovers who are trying, each in their own way, to rediscover the path to the other's heart. In Afterlove, Nikos thinks that taking hostage his old girlfriend would be the best way to making up and a new beginning. In 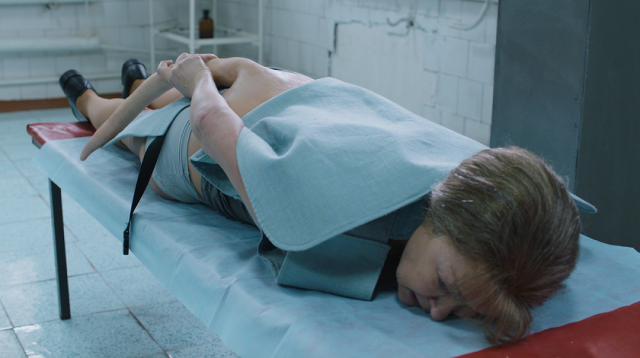 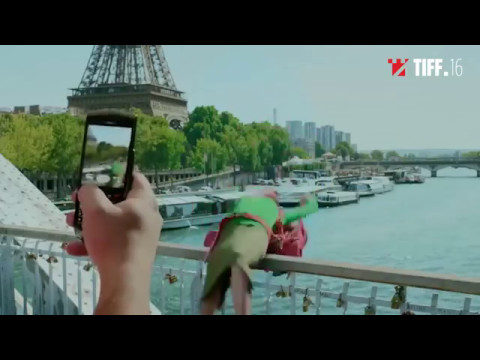