Animest Call for Entries for the 2019 Edition

The International Animation Film Festival challenges the artists all over the world to submit their latest films to the competition for the Animest Trophy. The 14th edition of one of the most important animation films event in Europe will animate Bucharest from October 4 to 13, 2019 and will send the winning film to the OSCAR®. 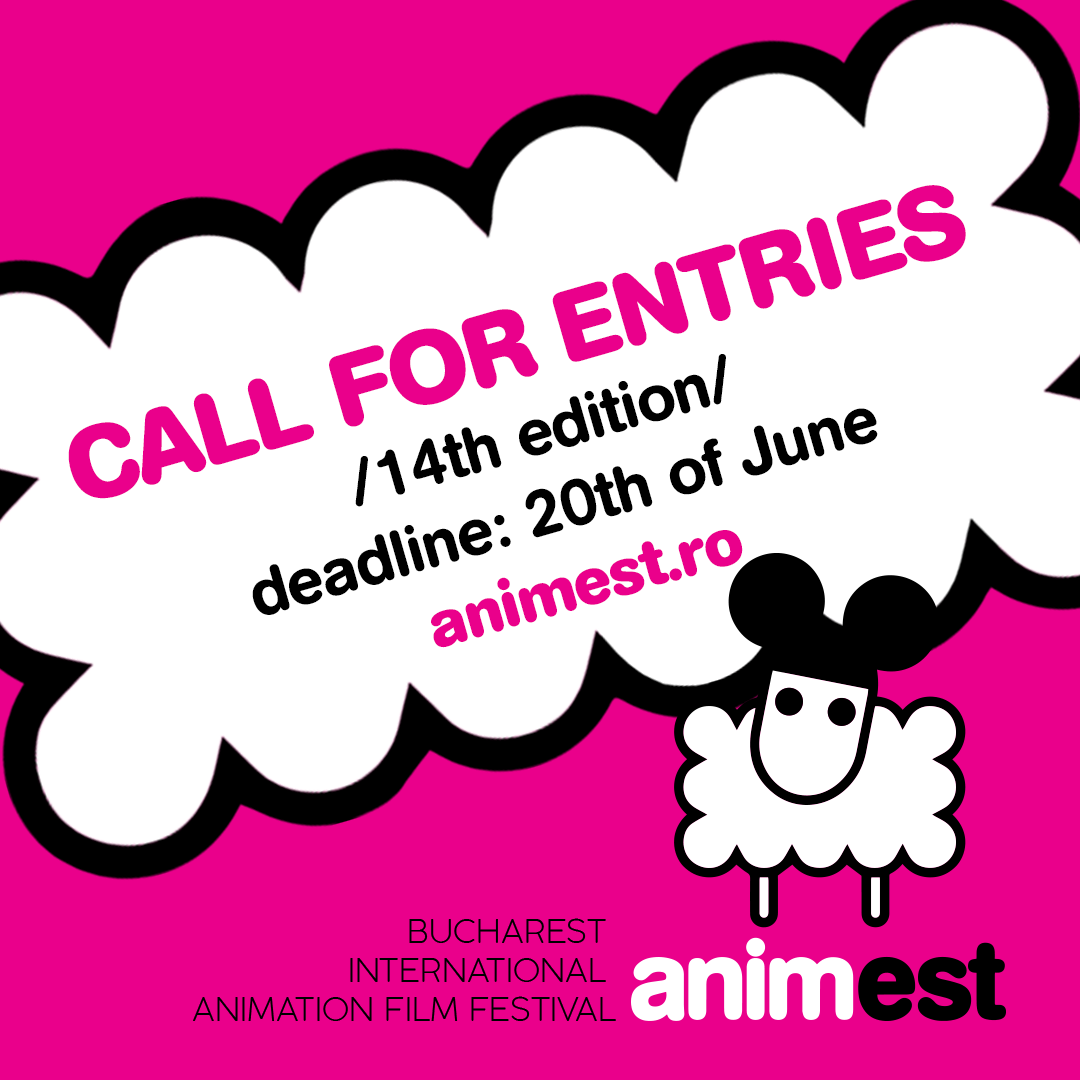 For the second year, the winner of the Animest Trophy will automatically enter the list of the nominations out of which the members of the Academy vote the final five animated short films. Animest is the first Romanian festival which receives this distinction from the American Film Academy and at the same time, it is the Ambassador in Romania of the European Animations Awards – Emile Awards.
The submission deadline is June 20, 2019. For this edition, the festival accepts animation films produced after January 1st, 2018, for the following categories: feature film, international short film, student film, video, Romanian short film and minimest (short films for children).
Trophies, distinctions and awards in money and/or animation software will be offered to the winners of each category.
There is no entry fee.
The films are submitted online, on the following website:  www.animest.ro.
Details: Regulament