In the first season of the TV series Vlad, Anghel Damian plays the part of Adrian Anuței, who was wrongfully put in prison for robbery and who returns after four years, under the name of Vlad Pop (played by Adrian Nartea), in order to get revenge. 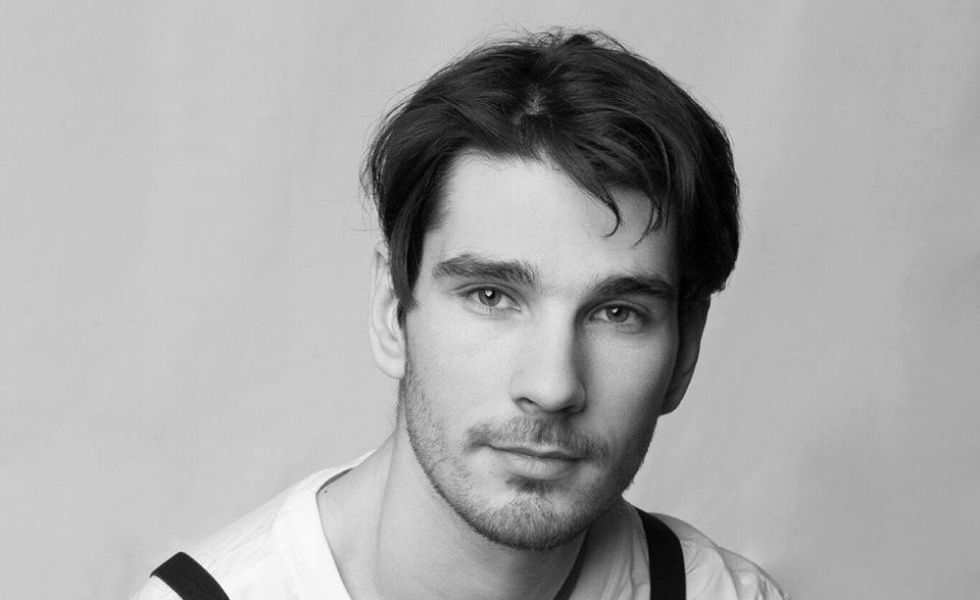 The producers invited Anghel Damian to join the writers team of the TV series Vlad, season 2. Damian`s experience as a screenwriter includes the feature-length animated film Marona`s Fantastic Tale / Extraordinara călătorie a Maronei (directed by Anca Damian) and two short films that he also directed, Michelangelo and Celed.
“When they offered me to write for Vlad, I admit that the first thing I felt was fear. I had written before for short and feature films, but the stakes here were higher: Vlad is a product which is already loved by the viewers, with expensive production costs, with directors who place their bets on me now and on my creativity in a field that I had practiced, but in very different contexts. Here, I was supposed to write for long episodes, in which the characters – and after all, my fellow actors – would do what I wrote. And once my answer was “yes”, there was no room for mistakes, for changing my mind, etc.
So I thought about it for a while. And then I decided that I can`t afford to miss this opportunity and that I would do my utmost best to do a good job. I hope you will like the second season just as much as the first one. And don`t forget that in Vlad, I am Adrian, the good boy you felt sorry for because he suffered so much in his life. A \s for the story, I warn you that it takes directions that even I was surprised about, while writing. People die, live, hate, love, but the vengeance continues”, Anghel Damian said for TV Mania.
Details: TV Mania