Offstage marks the debut in filmmaking of actor Andrei Huțuleac. The short is an independent production of the DaKino company, and Dan Chisu is the main producer and the actor-director is the co-producer of the film. 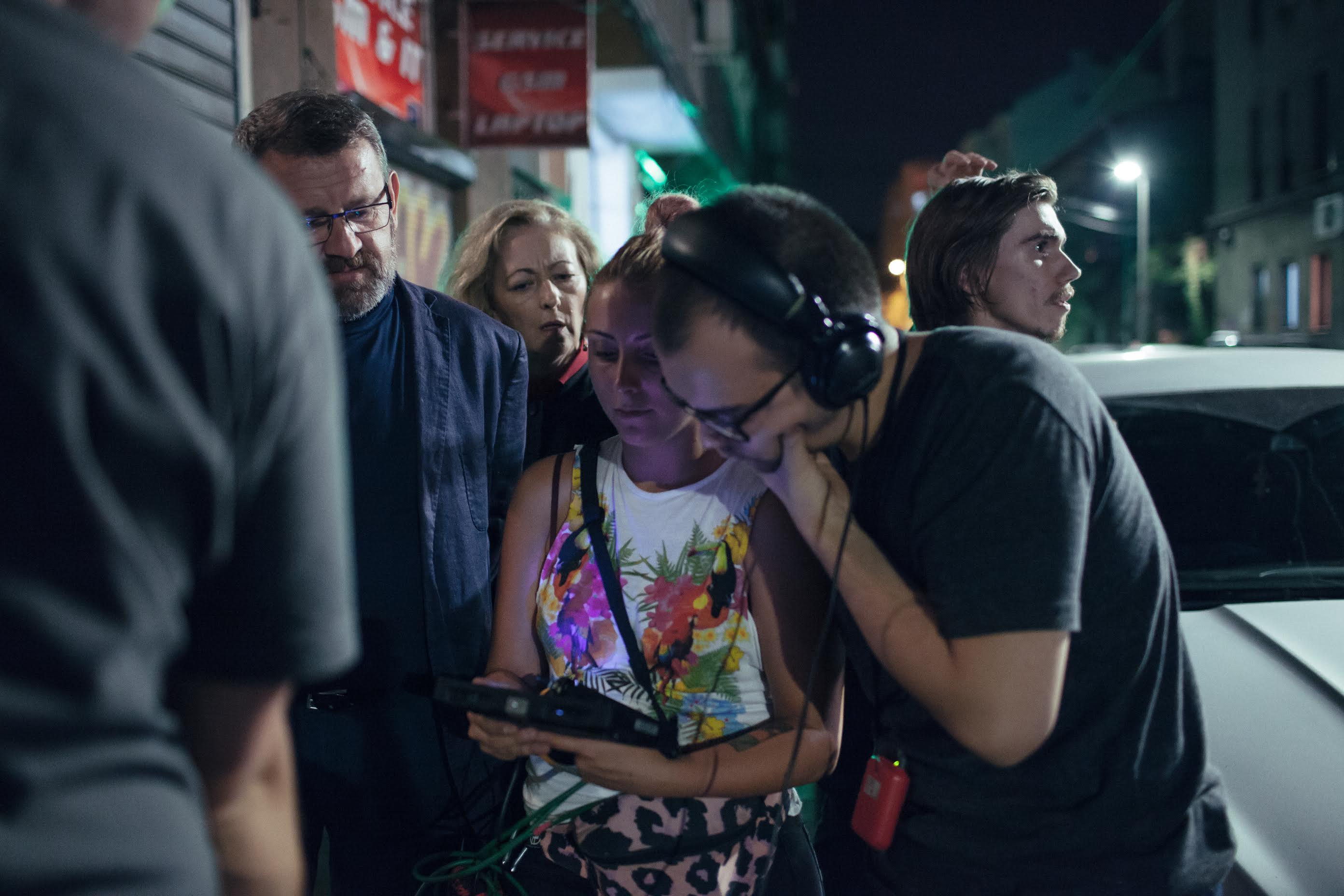 A calm September night, actor Alex Solomon is kidnapped by a mother ready to do anything for her son.
“I decided to produce Offstage first because I liked the script and second because I stubbornly believe that indies are the best solution. More so when we are talking about shorts. And last but not least, I did it because Andrei seemed very keen on making this film. That is, he didn’t seem to me ready to abandon the project did I not offer my help. Therefore, the script and his determination did it!” says Dan Chișu, owner of DaKino.
The cast counts Amalia Ciolan,  Adrian Titieni, Tudor Aaron Istodor, Nicoleta Hâncu, Vladimir Purdel, Alin Florea, Andrei Ciopec și Carol Ionescu. Constantin Ene is the DOP, 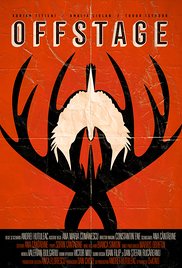 Ana Cantabine signs the design and the costumes. The film was edited by Valerian Bulgariu.
“I’m an actor and I wanted to direct a short. I’m passioned about film and its technique. I did it while successfully practicing my job as an actor. So I needn’t have to pretend that this film could be a shelter against my frustrations. It was a revelatory experience from many points of view. I thought that I’ll make a simple film with a handful crew and I found myself among 25 people, filming four nights in a row, in three different locations. I think I did well. I’m proud of the result anyway. That doesn’t mean that it has to be good. I’d be equally proud were it unbearably bad. Because it is the first product whose development I covered entirely from the idea to the screen,” says Huțuleac.
Details: Facebook