Director Anca Damian won the „Audientia” Award granted by the Eurimages Fund of the Council of Europe, at the 35th edition of the Istanbul International Film Festival. 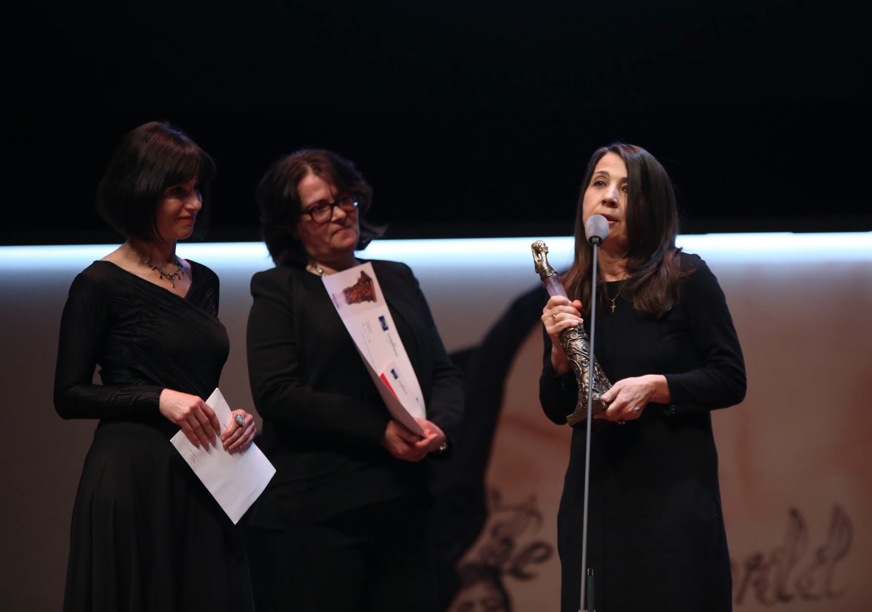 The prize, amounting to EUR 30,000 de Euro, is granted starting this year for best female director, and Anca Damian got the award for her film Muntele Magic (Magic Mountain). Set up by Eurimages, the award aims at promoting gender equality in the European film industry, honouring women who had the courage to become directors.
Furthermore, Anca Damian will be also present at the Cannes International Film Festival, taking part to the 23rd edition of „Talents Adami Cannes”.
This is a programme aiming at discovering young actors, aged between 18 and 30. They were casted in five shorts directed this year by five directors working with cartoons and animations. And this because, according to the organisers, cartoons and cinema mutually inspire and nurture each other.
Within this project, Anca Damian directed the short Carré, with a cast made up by young actors: Eugénie Derouand, Marie Kauffmann, Benoit Michel, Tony Zarouel.