This year Romania had one film in the 67th Berlinale Competition: Ana, mon amour, directed by  Călin Peter Netze, and it was awarded, last Saturday evening, the Silver Bear Prize for “Outstanding Artistic Contribution in Cinematography”, the recipient being Dana Bunescu for the film’s editing. 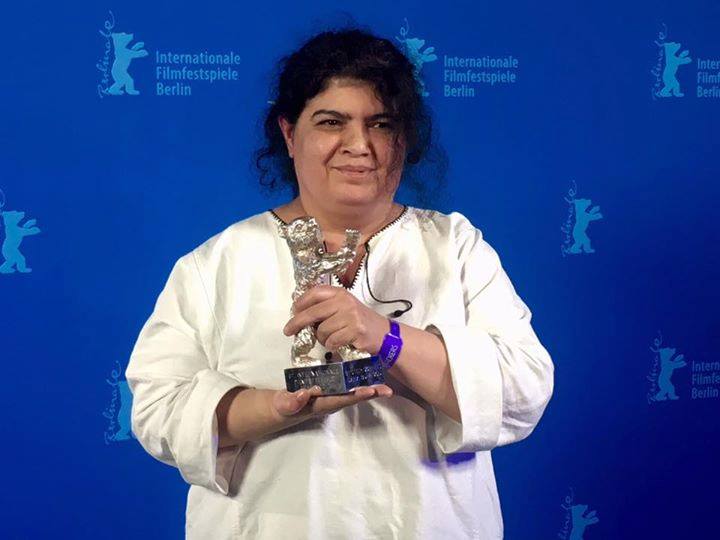 Being in direct competition with all the editors, DOPs, costume designers of the films in the main section of the festival, Dana Bunescu received the Silver Bear from the Jury’s President Mr Paul Verhoeven, who mentioned in his laudatio the innovative structure of the film Ana, mon amour.
The pic was part of the Berlinale’s competition alongside other 23 films. The jury   was presided by the well-known Dutch screenplay writer and director, Mr. Paul Verhoeven and comprised: producer Dora Bouchoucha Fourati (Tunisia), artist Olafur Eliasson (Denmark), actress Maggie Gyllenhaal (US), actress Julia Jentsch (Germany), actor and director Diego Luna (Mexico), director and writer Wang Quan’an (China).
Starring Diana Cavallioti and Mircea Postelnicu in the main parts, the film is a Romanian-German-French co-production which will be launched in Romania on March 3. The film 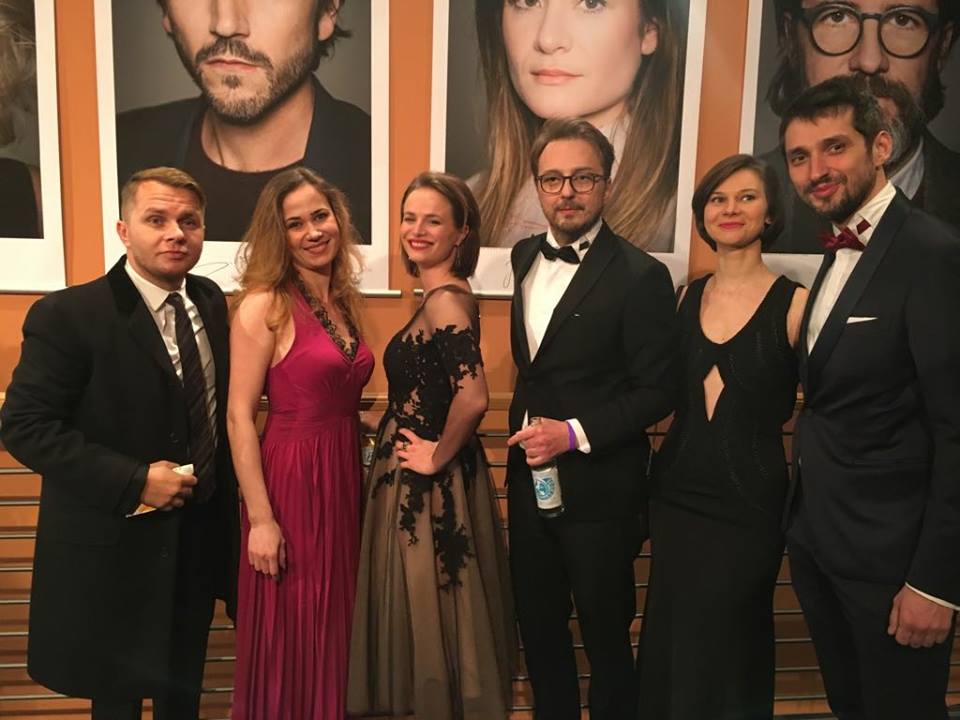