Alina Şerban received the Best Actress Award at the 23rd edition of the Tallinn Black Nights International Film Festival 2019, for her part in the feature film Gipsy Queen,by Hüseyin Tabak. 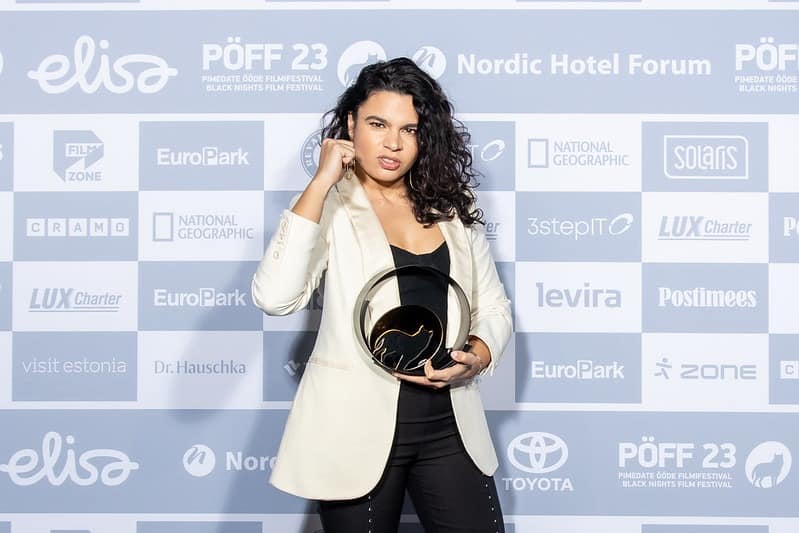 Gipsy Queen will be in the Austrian cinemas since December 6. The film has the premiere in Vienna on December 2, 2019, at the Stadtkino Wien Cinema; the screening is sold-out.
In the Austrian-German co-production, Alina Șerban plays the part of Ali, a brave woman, a single mother of two children, who fights to offer her children the chance to a better life, who makes a living out of boxing games. Besides the Best Actress Award, Gypsy Queen also received the Ecumenical Jury Prize of the same festival.
For her part in Gipsy Queen, Alina Șerban learned German and took boxing classes. The film includes a boxing scene which writes film history – the longest box scene shot in one take, with no cut. The director Hüseyin Tabak​​ chose to use this type of scene, in order to show both the physical difficulty and the emotional pain someone has to go through in the boxing ring.
Alina Șerban is currently working on the production of the short film Bilet de iertare, her directorial debut, a Mobra Films production, Untold Stories and  Dinadins. The film is part of a future feature film which tells the story of Dincă, the Rroma slave who changed the course of history in the Romanian Countries.