Adina Pintilie about the “Touch Me Not” Screenings Accompanied by Debates

The film which in 2018 received the Berlinale Silver Bear and the Best Debut Award, Touch Me Not, will be released in the Romanian cinemas. The film director Adina Pintilie, the producer Bianca Oana and the film protagonists will attend the screenings which will take place in many Romanian cities, followed by debates  with the topic  “The Politics of the Body”, about standards, normality, 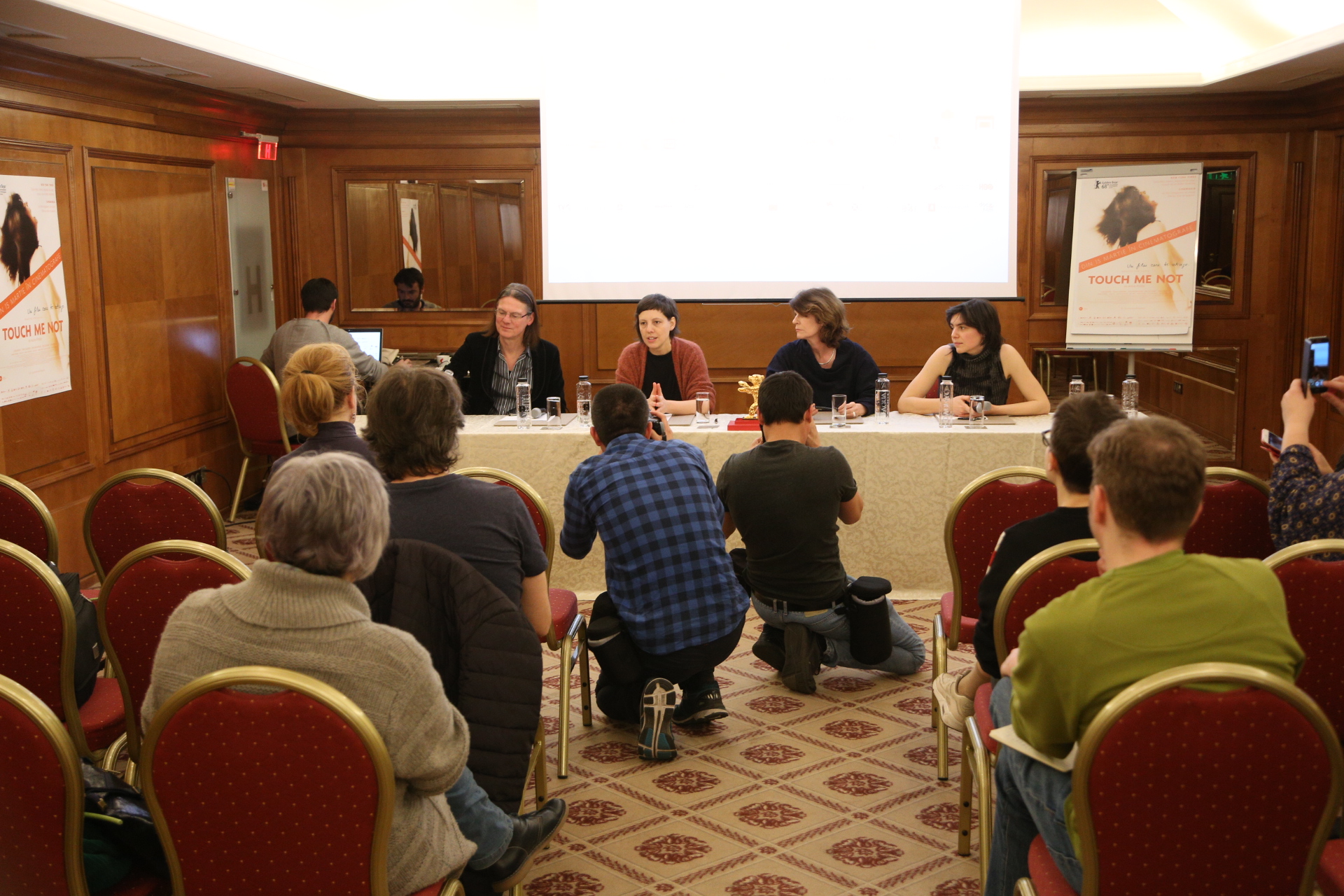 intimacy, sexuality. The Manekino Film production has a 18+ rating, so it needs a mature, discerning audience.
The national promotion tour is supported by the Romanian Filmmakers Union, the Romanian Film Center, DACIN SARA, the Goethe Institute, British Council. The special screenings are organized in the One World Festival as well.