Eight emerging writers and directors from all over the world have been selected, out of the 80 applications received, for the fourth edition of PUSTNIK Screenwriters Residency. The programme takes place between 9 and 17 September 2018 in Romania, at Port Cultural Cetate. Their schedule during the residency includes meetings with established international producers, screenwriters 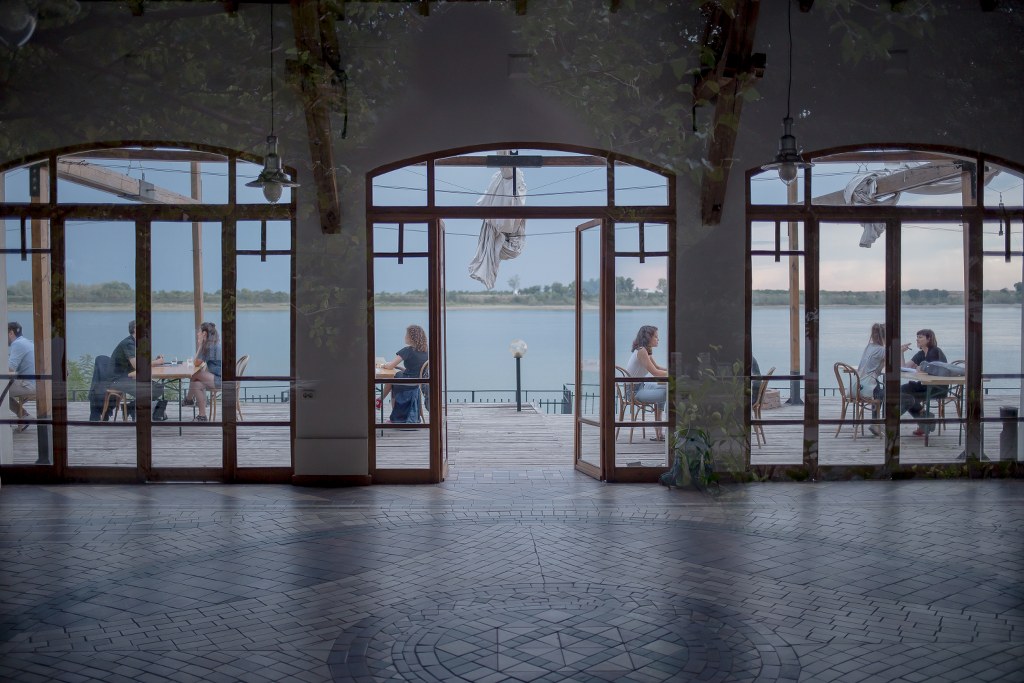 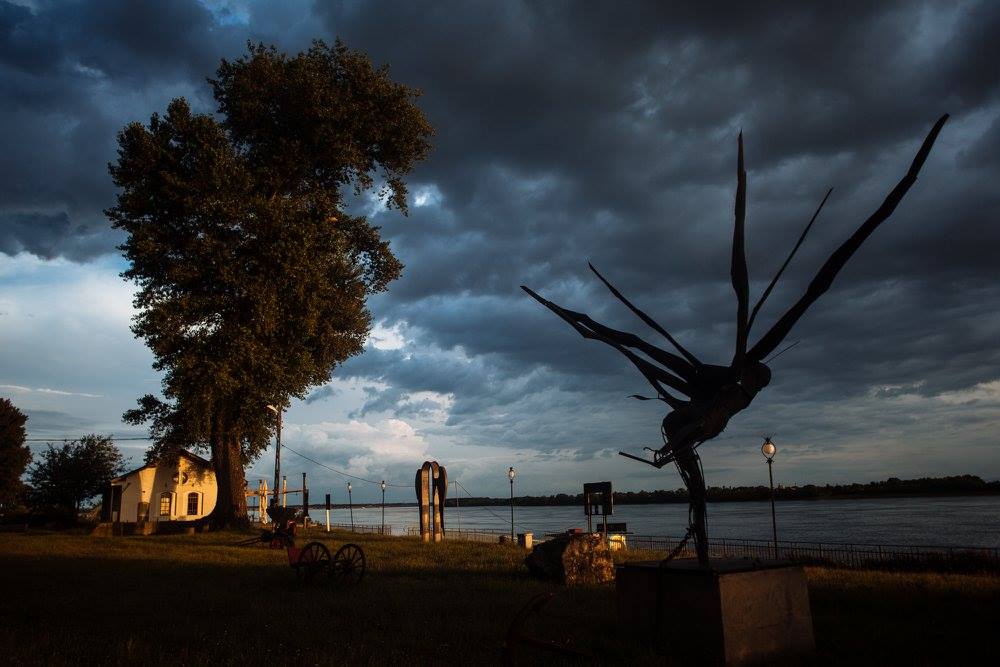 MetaFilm (Denmark) and Gabi Suciu - Atelier de Film (Romania) are the invited producers of this year’s edition. The producers will also lead a panel, discussing their creative involvement in the making of the films they have worked on.
Laurence Coriat, one of the most established French/British screenwriters of today, is returning at Pustnik for her second year, holding tutoring sessions with the eight residents and offering feedback on their feature projects. Coriat, who has worked with director Michael Winterbottom on films such as Wonderland, A Summer in Genoa, Me Without You, Hunky Dory and Patagonia, has been nominated for a BAFTA 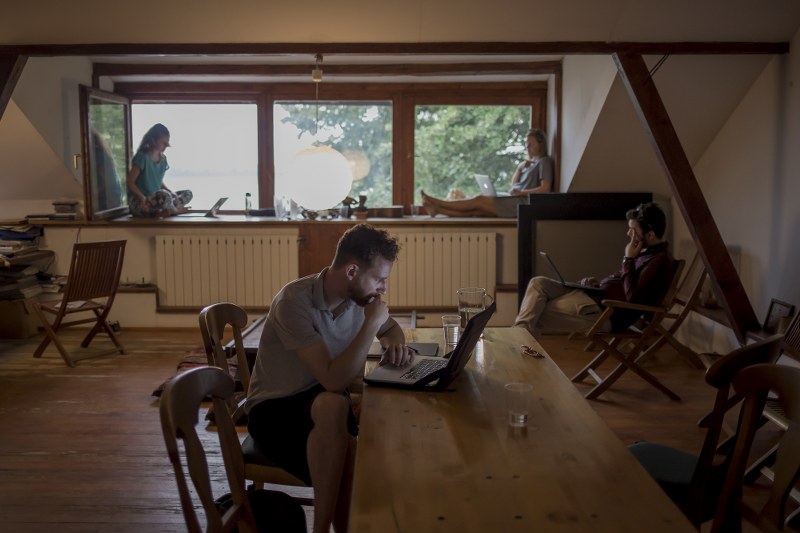 TV Award, as well as for the Sundance Film Festival NHK Award.
The eight filmmakers will also Nicolae Constantin Tănase, present at Pustnik for a talk on the process of working on his feature debut, The World Is Mine, which won a Special Mention at the Karlovy Vary Film Festival. He is now in post-production with his second film, Heads and Snails.
The residency is hosted at Cultural Port Cetate, a late 19th century site with an incredible history of its own, located on the Romanian shore of the Danube, between Calafat and Turnu Severin.
Details: www.pustnik.com // www.facebook.com/pustnik