The Second Edition of DokStation, Dedicated to David Bowie


Between 14-17 of September, 2017, will take place the second edition of DokStation Music Documentary Film Festival, the only doc film festival dedicated to music in Bucharest. 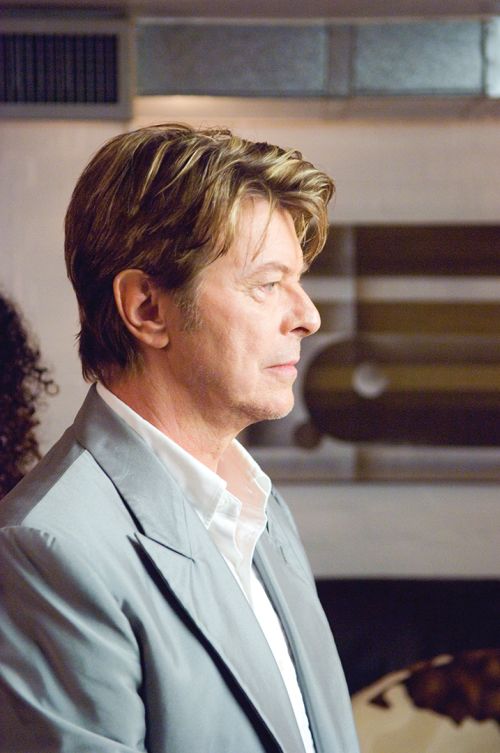 The screenings, concerts, events and workshops for children and young adults will take place in various districts of Bucharest.
The second edition of DokStation is dedicated to British musician David Bowie who left us on January 10, 2016.The special programme will see screened the following titles; the classic Ziggy Stardust and the Spiders From Mars (1973) by D A Pennebaker, the film of his last concert from  July 3,1973, as Ziggy, David Bowie: Five Years (2013), by Francis Whately, a doc covering five of the most important years in Bowie’s career, David Bowie: The Man Who Stole the World (2016) by Elena Carmen and Billy Simpson, the first doc- reverence from after Bowie’s demise and David Bowie: The Last Filve Years (2017) by Francis Whitely, a doc about the last two albums “The Next Day” and “Blackstar” and about the musical on Broadway, “Lazarus”.
DokStation is meant both for the die-hard film and music audience and for the communities in various Bucharest districts. In its four days DokStation will have a programme made up of recent docs, freshly launched in Romania, which discover tales about music- studio, stage and backstage stories, stories about words and visions, about musicians, their success and failures.
Details at: Facebook // DokStation