This year's image campaign of the Transilvania International Film Festival (27 May – 5 June, 2016) is signed, for the third year in a row, by Romanian/British artists Anton and Damian Groves. 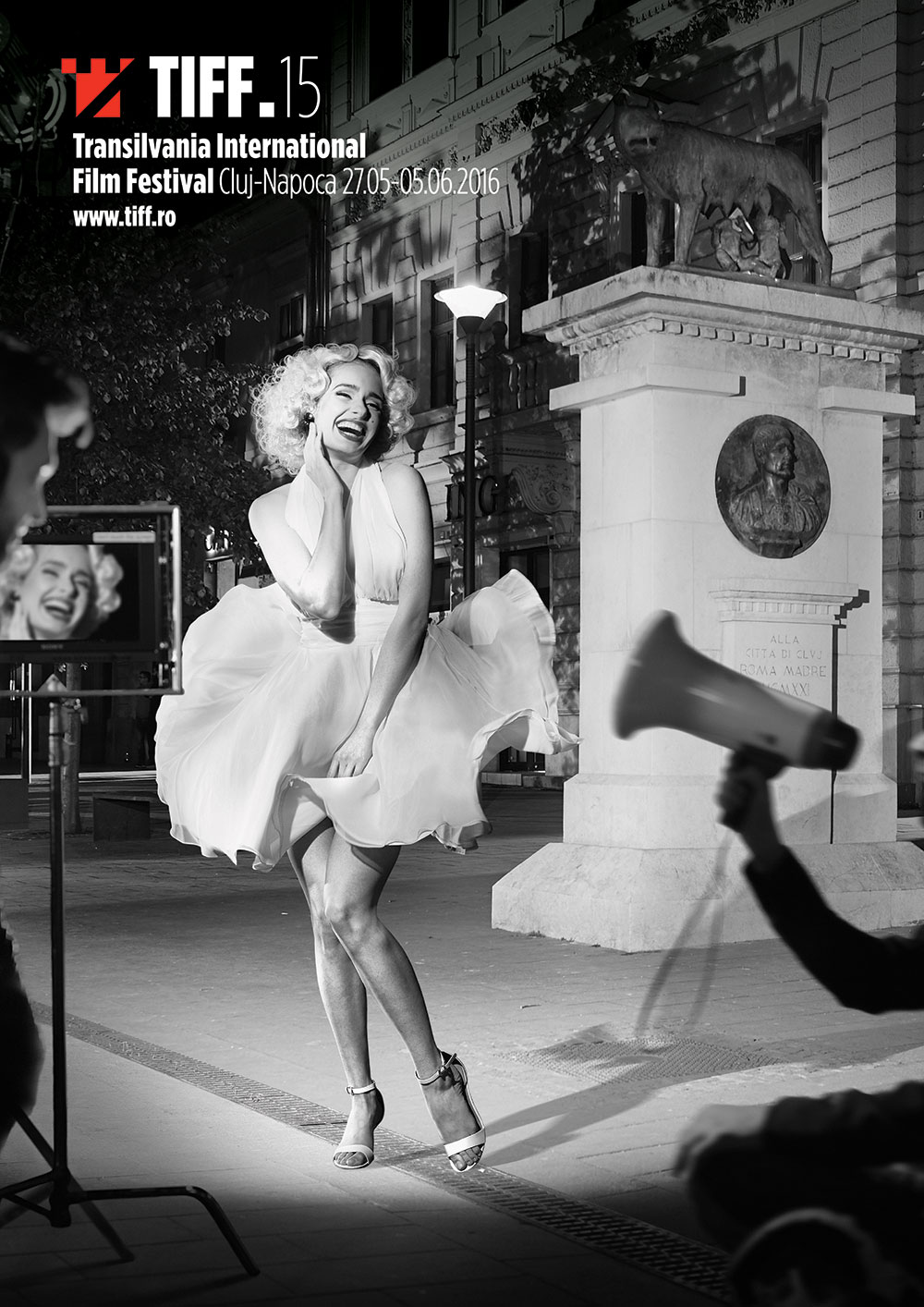 They created the posters and the 5 official spots for TIFF 2016, after a concept - trademark of Bloom Branding & Design Studio. Those featuring in the spots are non-professional actors selected through a casting set up in la Cluj-Napoca.
“The novelty of this anniversary edition, a true spearhead of the town's strategy for obtaining the title of European Cultural Capital in 2021, is represented the reproduction, as faithfully as possible, of certain iconic scenes using people from Cluj and real decors from Cluj – some of them subtly suggested, others recognizable instantly. Each one of the five posters is accompanied by a clip featuring the town becoming suddenly a shooting set, and a regular Cluj inhabitant turning into a film character in a matter of 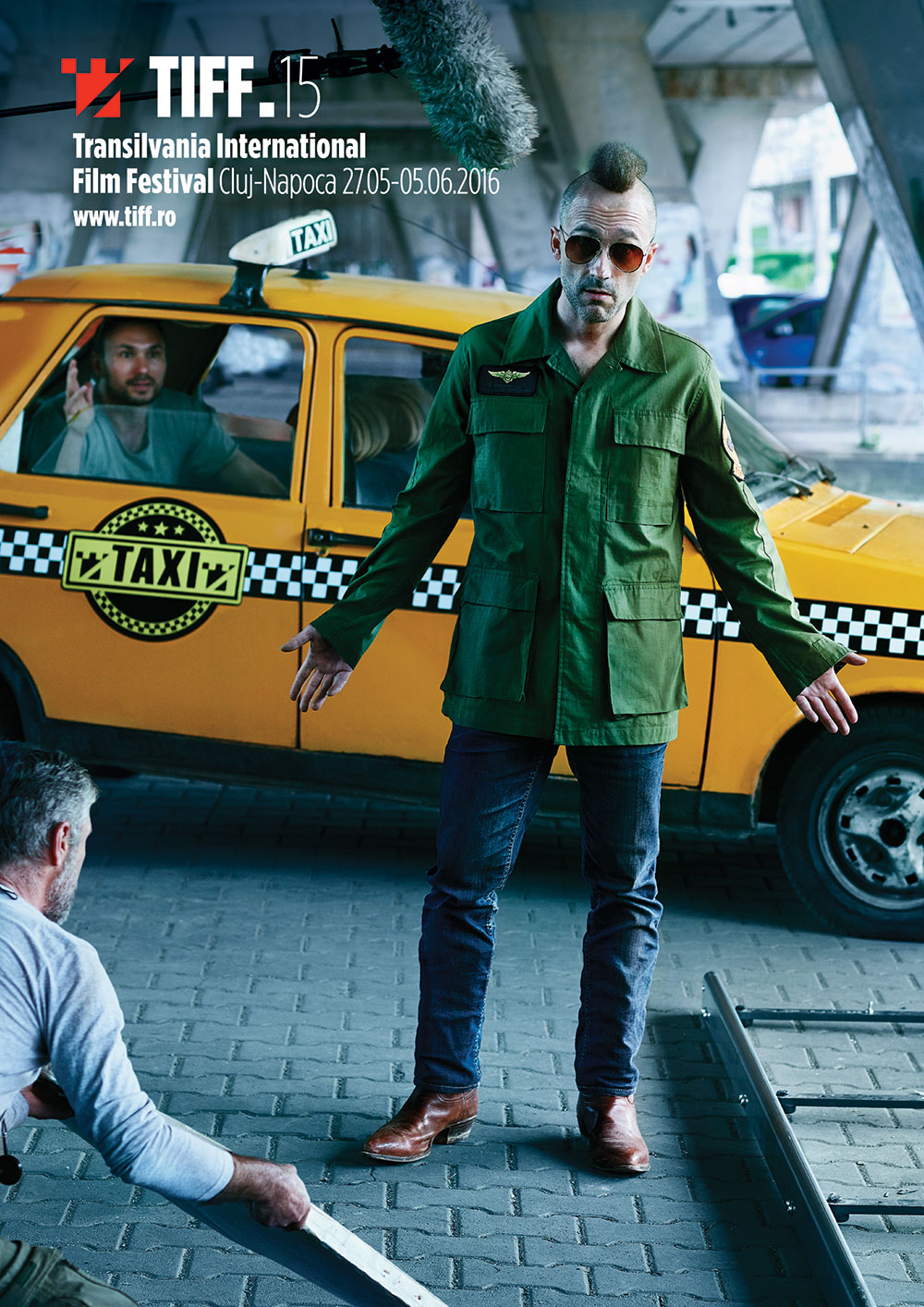 seconds. This is why we kept in the final posters elements from the „making of” process, which reveal this transfiguration: microphones, spot lights, slapper boards, loudspeakers, traveling rails etc. It is, in my opinion, the most appropriate representation of the way TIFF transforms the town of Cluj through film for ten days,” Mihai Chirilov, artistic director of TIFF, stated.
Each of the five selected characters got a Transylvanian twist, so that Forrest Gump becomes Pădurea Ghimpe (the Thorn Forest) (played by Rareș Brănescu and Dolores Bădulescu), Amélie turns into Amalia (played by Andrea Cadar), Terminator becomes Terminatul (the Terminated One) (Gheorghe Iftime) on the streets of Cluj, Marilyn Monroe in The Seven Year Itch becomes Mariska (Andra Buicu, student at the Theatre and Television Faculty of Cluj, together with actor Levente Molnar), and Radu Bereș looks strikingly like Robert de Niro in Taxi Driver aka the Taxidermist.
The spots were produced by Libra Film and Studioset. The cinematography was signed by Marius Mihai Apopei, and the pictures were taken by Manole Sava (Greenmind Studio). 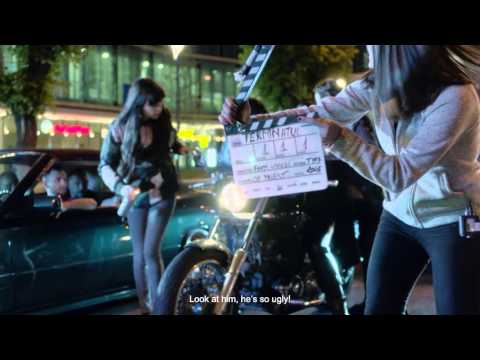 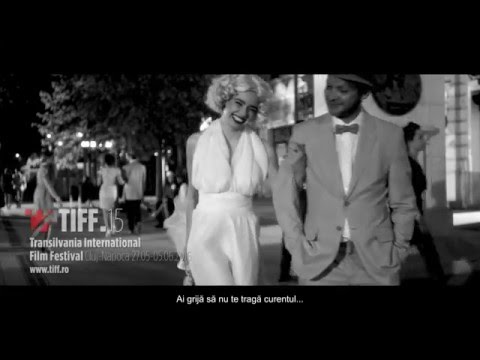 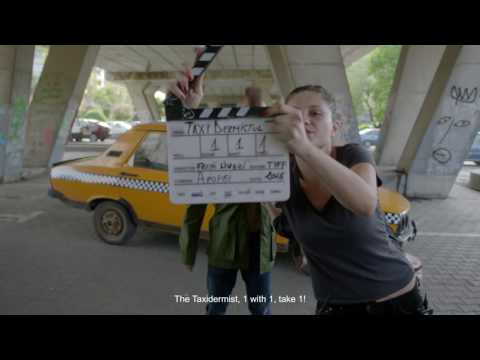 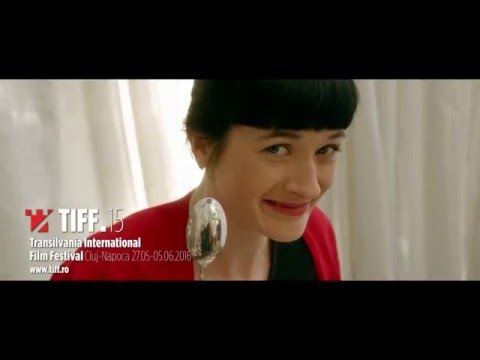 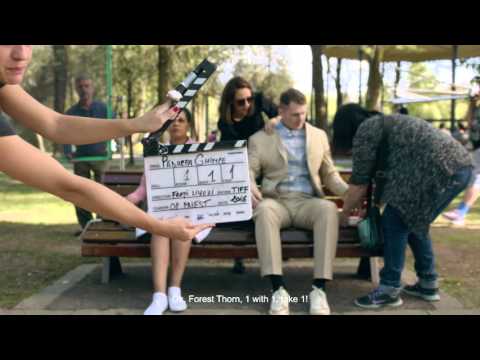