That Trip We Took with Dad


Synopsis: The trip to the GDR of an ethnic German family from Arad, in the summer of 1968. 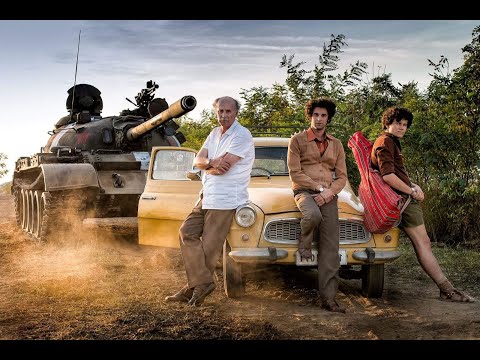 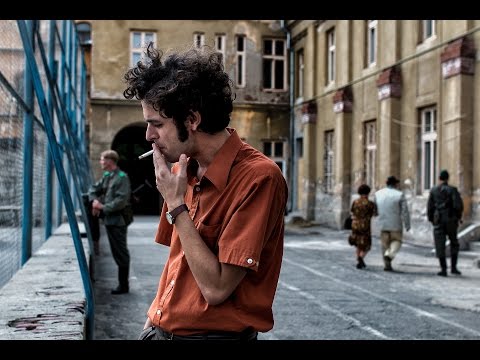 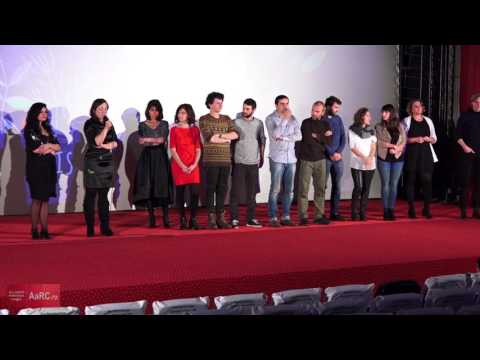 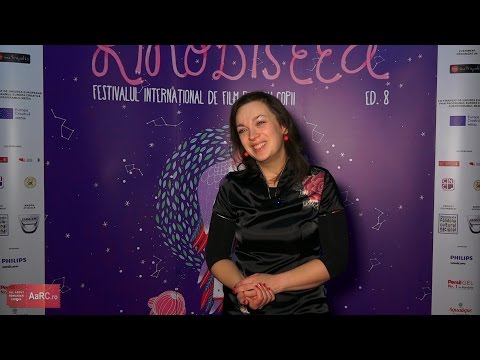 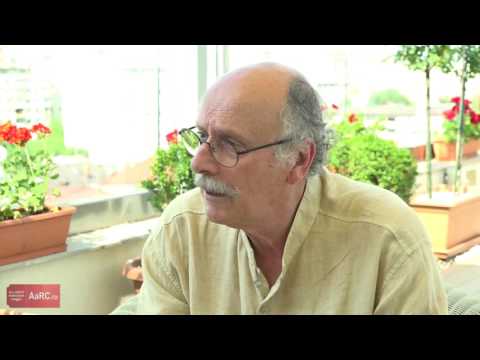 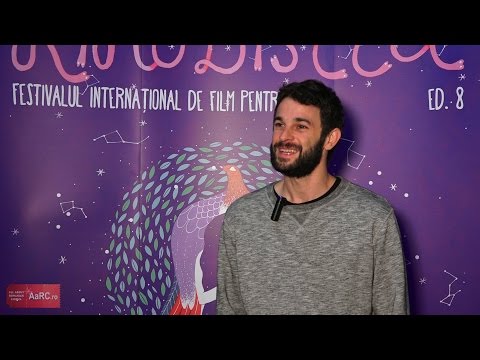 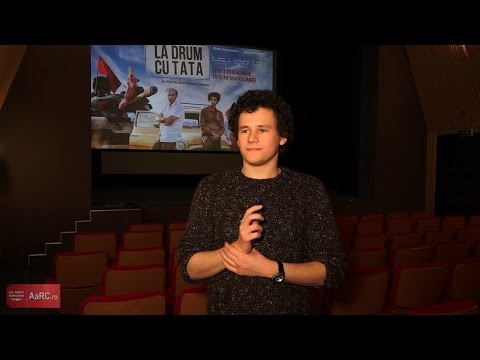 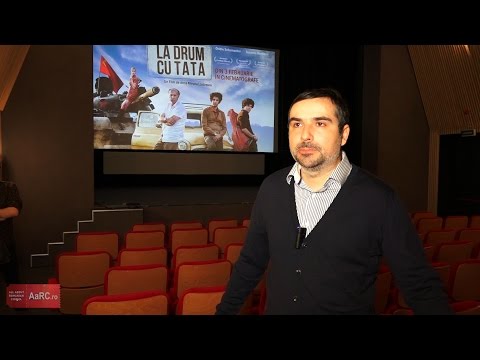 In summer 1968, a father and his two sons - Michael and Emil - departing from Arad in the GDR where the father is to undergo surgery. On the way he catches the Soviet army invasion in Czechoslovakia, the so-called Prague Spring, which will change their plans. 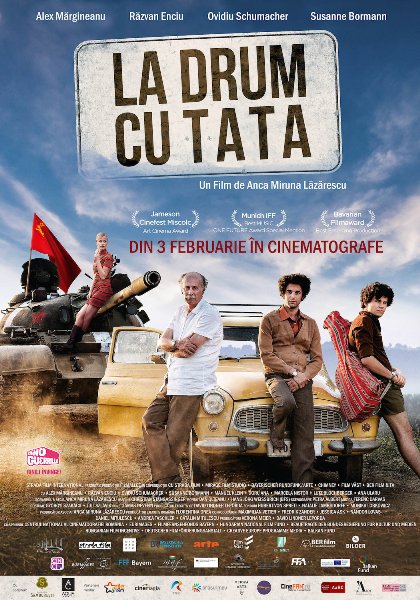