ÎIn a small province town, a young policeman, who recently got married, receives the assignment to follow some high school kids who smoke pot during breaks. He must check on that piece of information, discover the provider and organize a flagrante delicto. 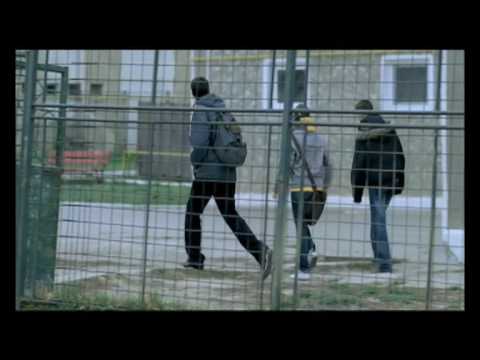 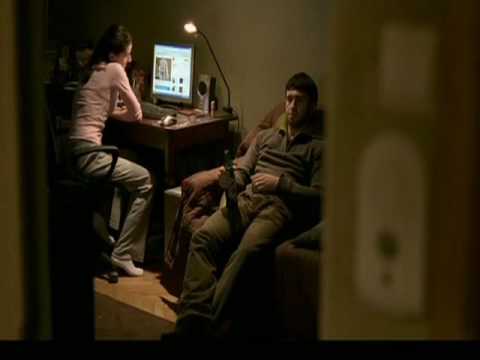 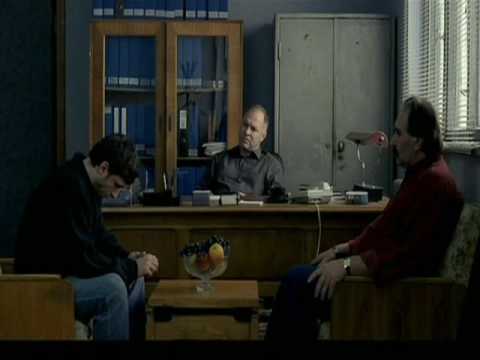 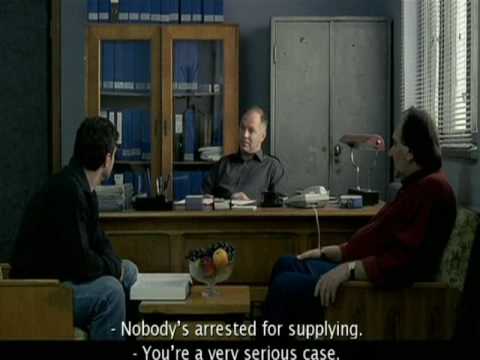 ln a town in today Romania, a young police officer investigates the case of a teenager who has been denounced by one of his colleagues that he was smoking weed. The investigation goes slowly because the policeman wants to discover the true motive of the denouncement and the identity of the person delivering the stuff. Unsatisfied, his superios want to determine him to organize a flagrant, but the policeman hesitates. A mistake could ruin the future of an innocent guy. 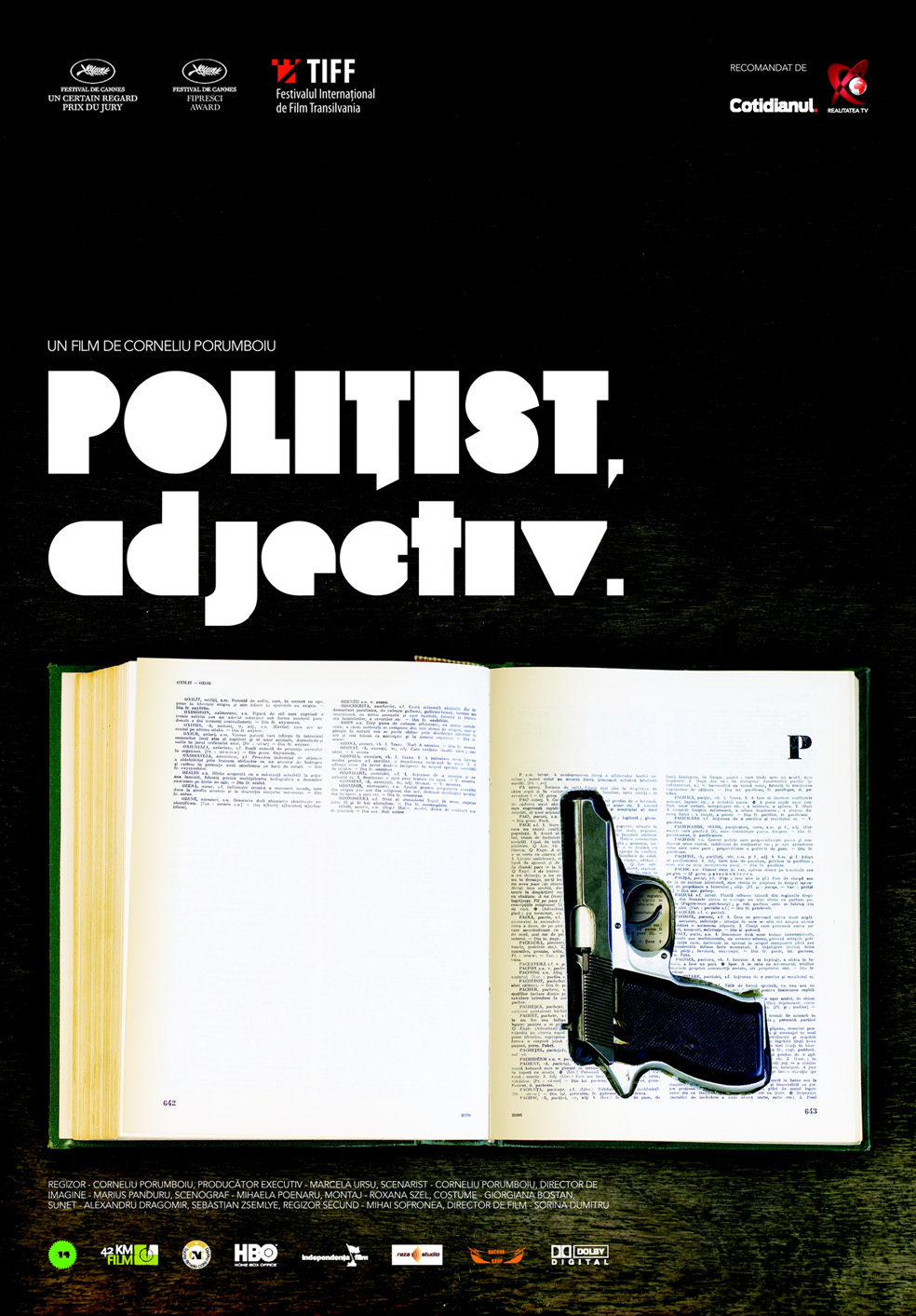