When Evening Falls on Bucharest or Metabolism (2013)

Moments from the making of a film, built upon the professional and intimate relationship between a director and an actress. 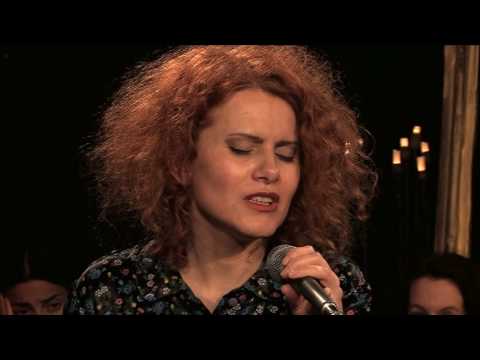 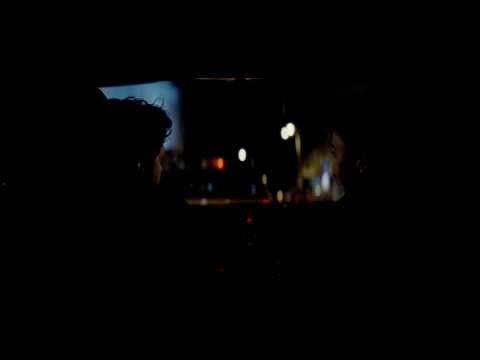 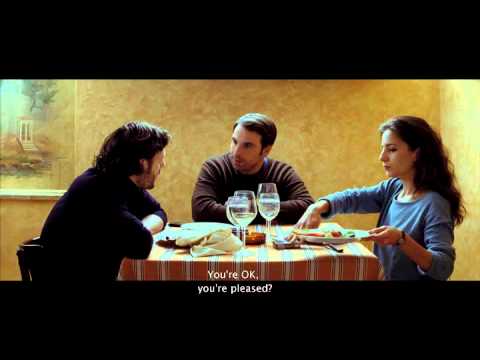 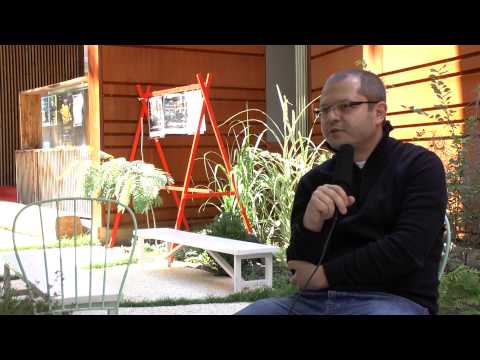 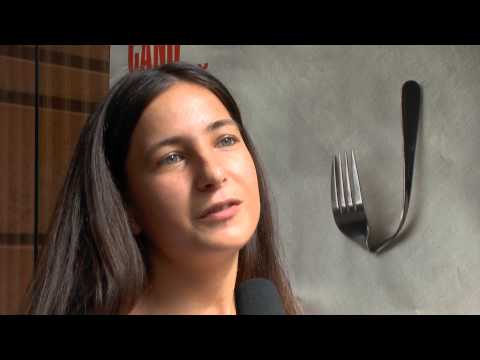 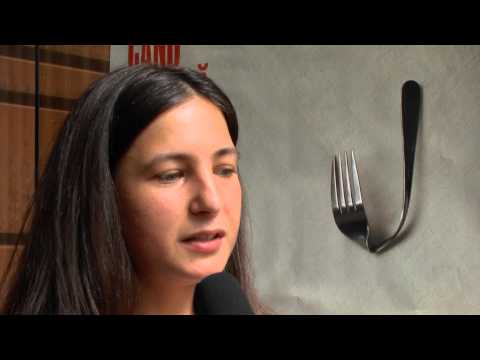 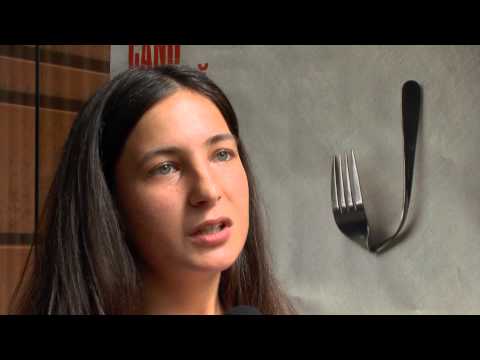 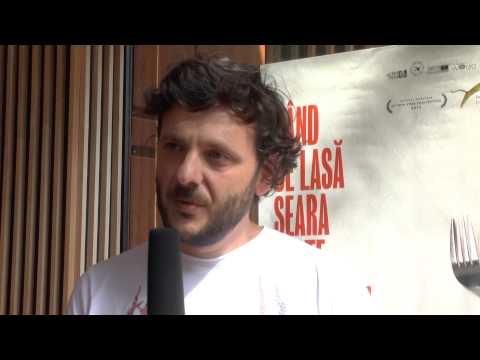 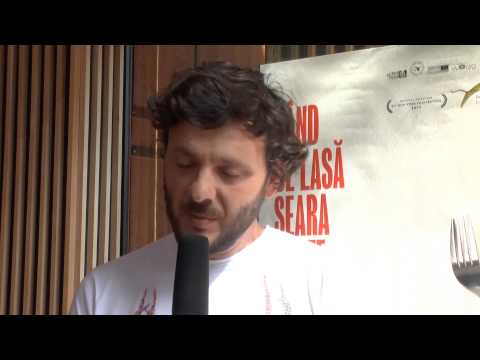 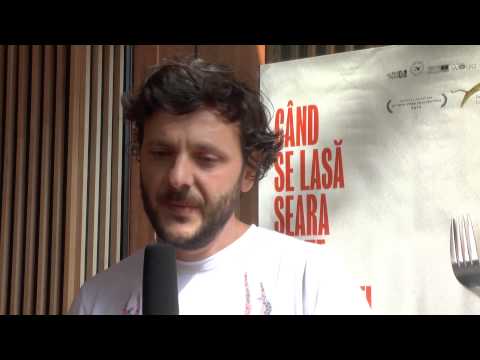 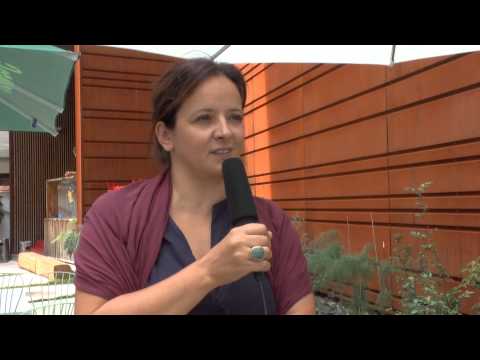 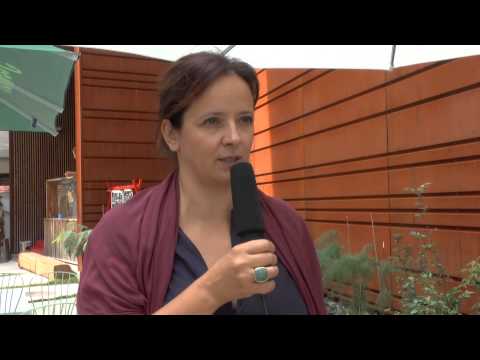 It won a grant awarded by the Romanian CNC in the September 2011 project contest session, of 1,115,000 RON. The shootings took place in Bucharest. The declared budget: 800,000 Euro.

Paul is a man in his `40s and …a film director. The rehearsals with an actress who plays a supporting role in the film that he is currently making, take a lot of time because he is keen on following the script exactly as it is written, though he tries to be open to the actress` suggestions. The scene which is simple – a woman steps out of the shower and while putting on her clothes she overhears a conversation that starts her thinking – is repeated more times, until the actress fully makes the possible overtones her own. After the rehearsals, a short sex scene and a long dinner for two are part of a ritual which seems to be compulsory for the tensions and uncertainties that are normal in the creating process to melt down. A painful gastritis crisis complicates the director`s life because he must go through some investigations that both his health insurance contract and the producer`s interventions who cannot afford costly delays force him to. ((Cristina Corciovescu) 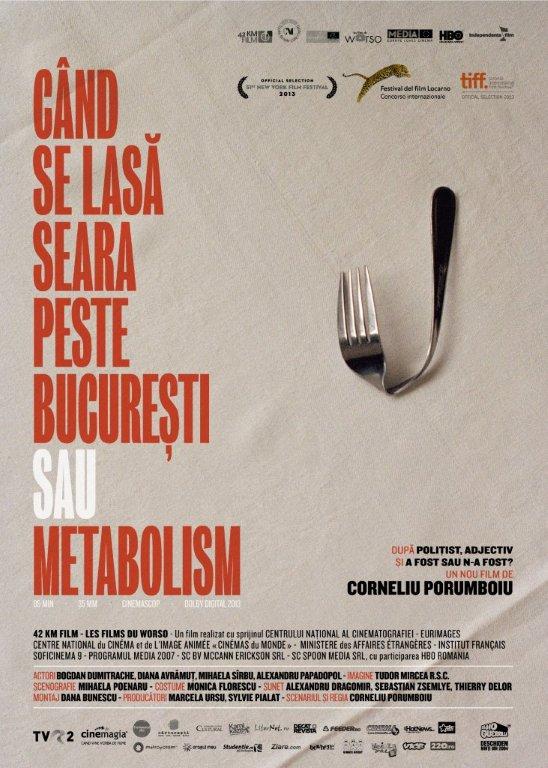