Synopsis: Tacke, an old graveyard digger, finds out he has only two months left to live. This is the moment he discovers he does want something out of life: a glamorous funeral service in the cemetery's « downtown » area, where he had spotted for a long time an splendidly situated burial site. Everything goes smoothly, especially that the town's luxury funeral home has just acquired Lady Di's hearth. Tacke has some money for the funeral ceremony, he also has some friends who would mourn for him, but he is out of luck: the funeral site he was hoping to acquire was just given to somebody else. (Mara Nicolescu) 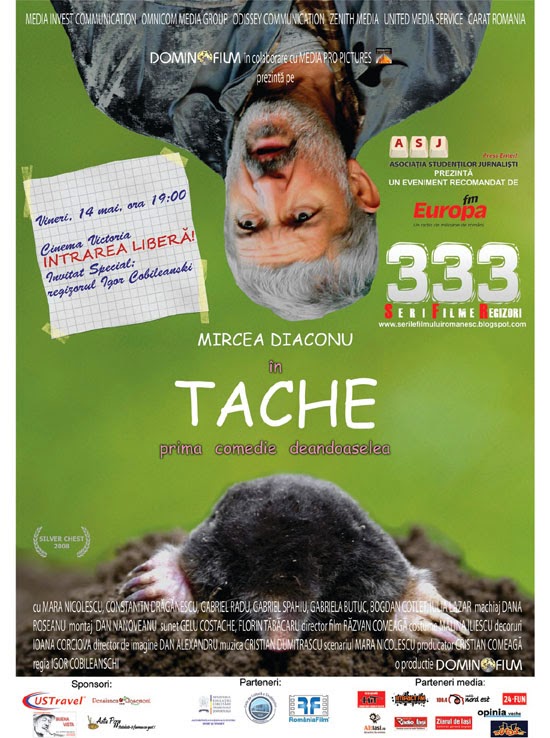