Synopsis: Ani and Sanda are two girls from Maramures who grew up with their grandparents. Their parents are working in Spain, like so many other Romanians. When they left, their common project looked promising: with the money earned in Spain they shall build a house in which the whole family will be happy. After more than 10 years, things haven't turned out as planned, and the big house is far from being finished. Laura Capatana-Juller accompanied Ani and Sanda for three years, following with a tender and talented eye the struggles of these two girls turned into teenagers while their parents were away. This will be her first documentary feature. A film on a global issue through the microscope of direct cinema. 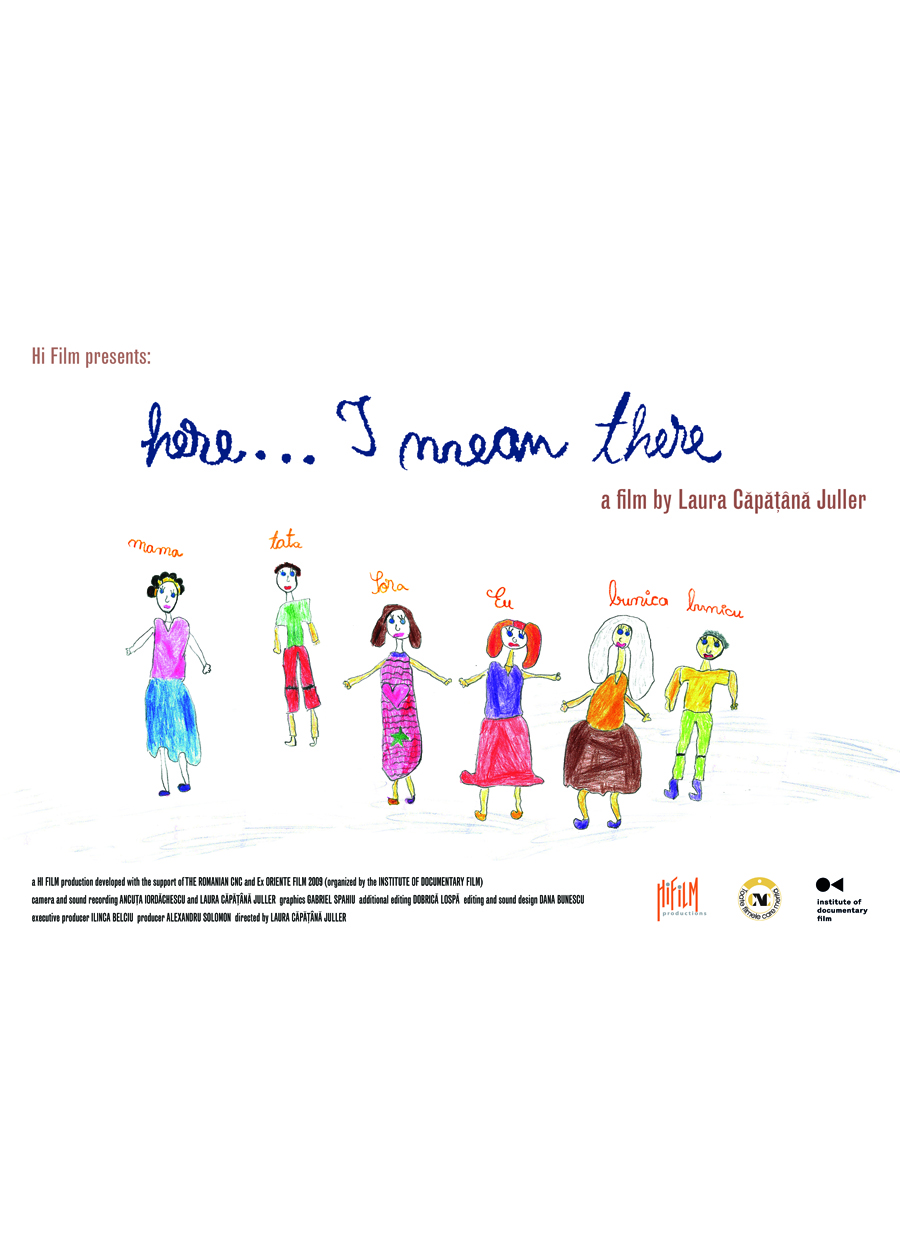