At the Bucharest Circus, the new young manager is trying to solve the major financial issues of the company by selling its only bear (old and about to die soon) to German hunters. But the artists do not want to sacrifice their favorite animal so the manager decides to steal the bear and run to the mountains to meet the Germans. A crazy road movie starts following the bear. 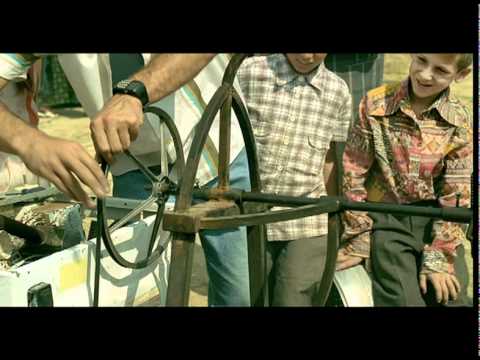 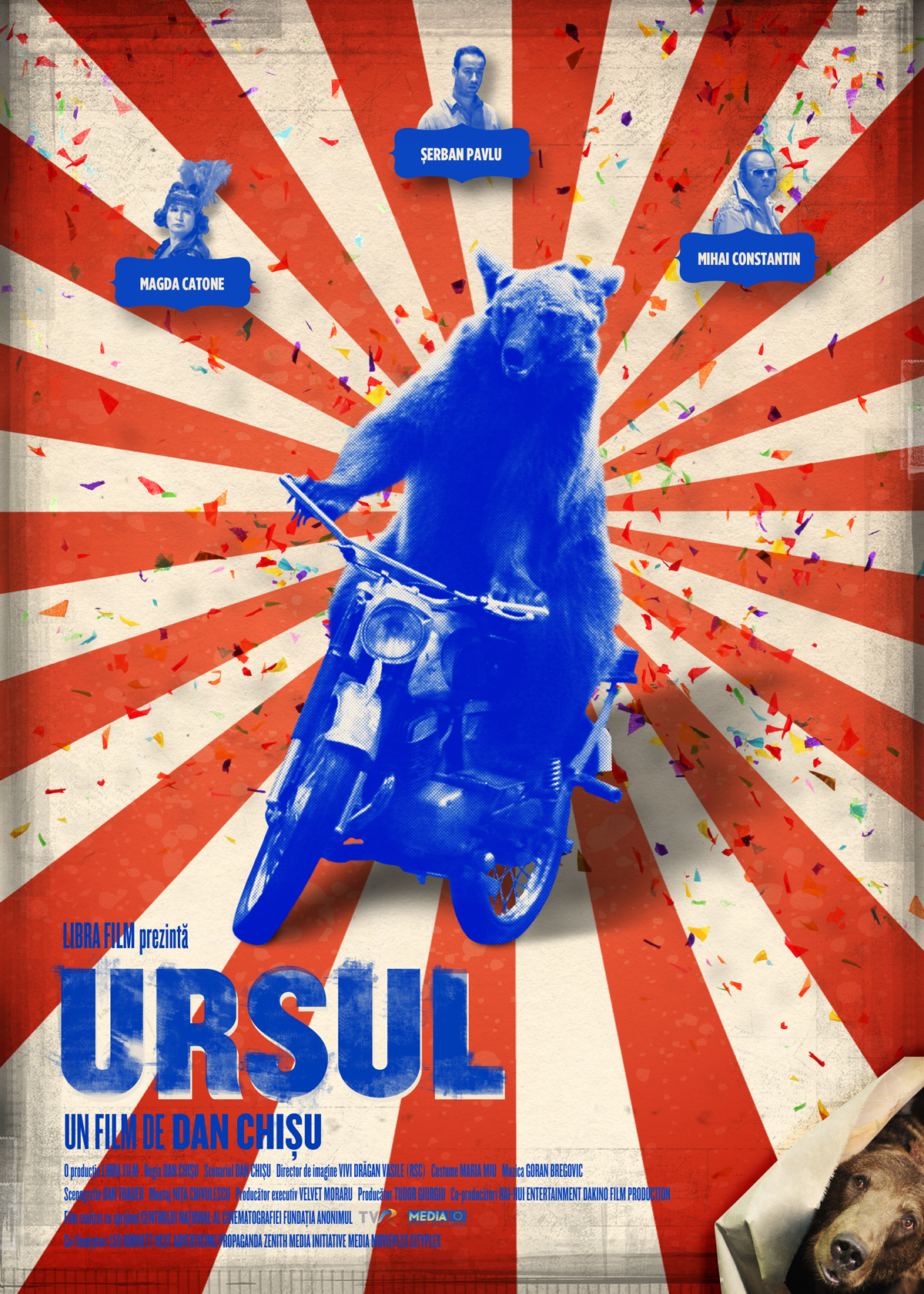