Synopsis: Relu is a family man. He has two children, a wife, and a double life. Seen through the eyes of his family, Relu Oncescu appears to be an ordinary taxi driver. No one suspects that Relu works as a collector for Capitanu, a local mobster. Neither of the two worlds (his family and the mafia) knows of the other's existence. Relu manages to keep everything under control, but not for long. After accidentally killing a man, he tries to get out of the underworld, but he can't find his way back. Day by day, the secrets he keeps become increasingly oppressive and the lies begin to surface, one by one. 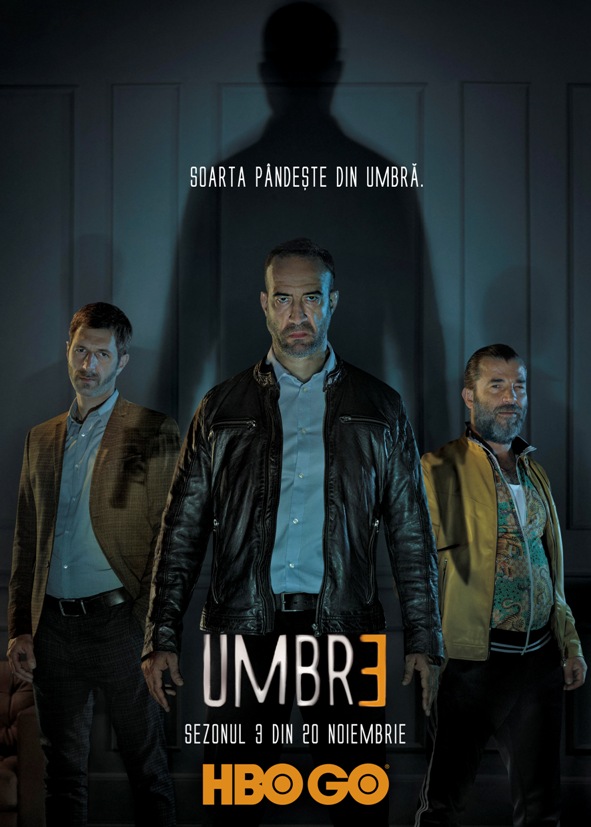