Synopsis: Based on a Romanian folk story this is the modern interpretation of the story, set in modern Bucharest. Three brothers recently moved to the City. The elder brother and the sister shortly find their place in society but their younger brother seems to find hard to integrate, therefore the other two decide to help. Only that Bizo falls in love with the Gypsy King's daughter and decides to ask for her hand. The Father tries to trick him by putting him through three challenges, each one to demonstrate that he has all that it takes to be a proud gypsy: Dexterity, Guts and Money. 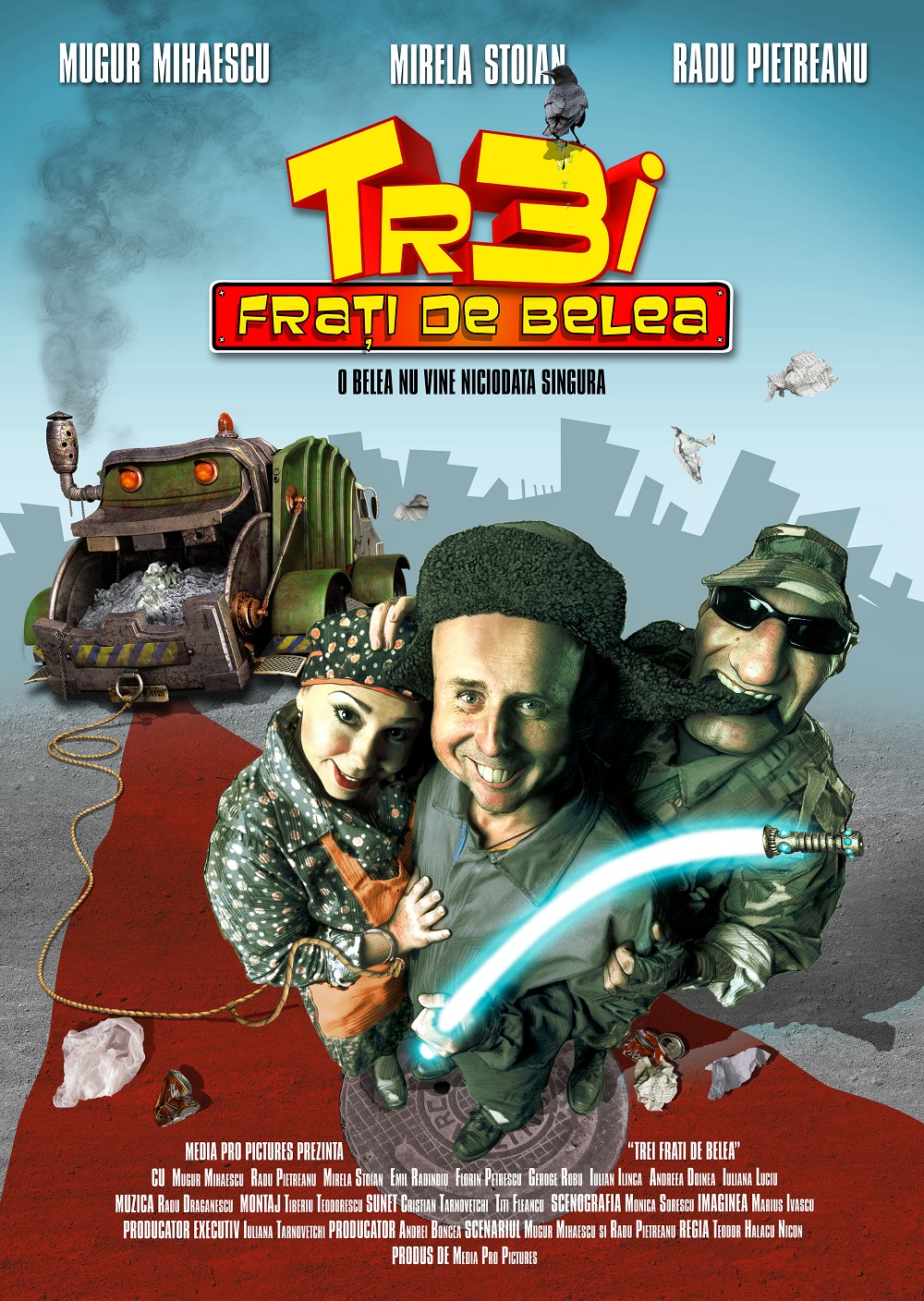