Synopsis: Water, silences and reed. A fisherman in his 50’s brings a fish to a woman. The two barely change few words. The fisherman shares a smoke with the husband and leaves. A boy and a girl playing. Forest, silences, glances. When she moves away, the boy closes his eyes and whispers in a broken radio: “I love you”. He clenches his eyelids. 40 years later, the fisherman is at a bus station. He closes his eyes. Clenches his eyelids. And doesn’t say a thing. 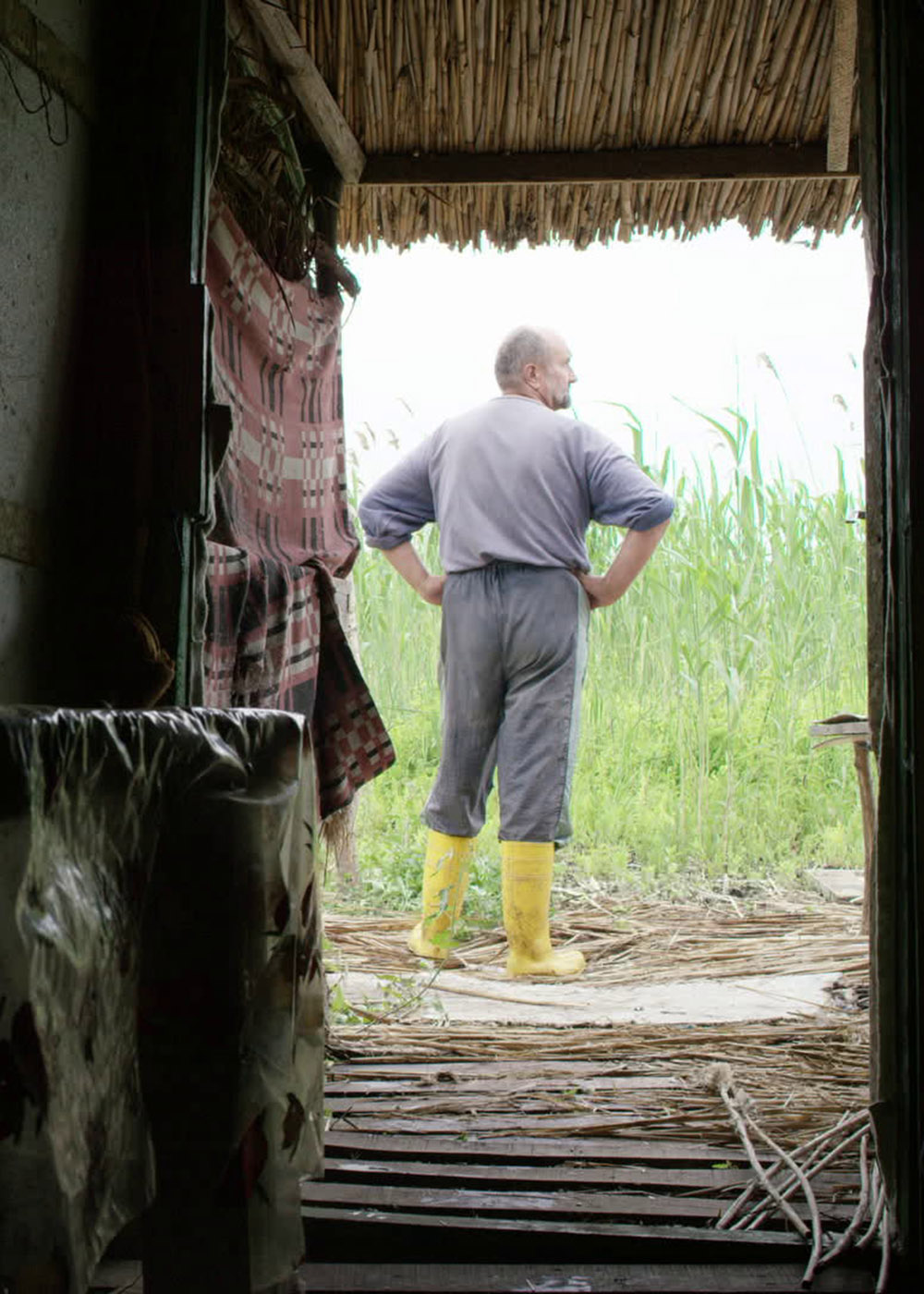