The Bucharest's suburb, a torrid summer day. Norica, a waitress and Mitu, a swineherd, meet and tease each other and starts a beverage competition. Their relationship is not just a one-night stand. It would end with a marriage, if Norica wouldn't want to marry Gili, her 50's boss and boyfriend, and if Mitu wouldn't have to make two years of military service. Mitu's passion for Norica will make him to get in trouble: drove by his obsession for her, he makes something unforgettable. The society's resorts start moving and hunting the couple... 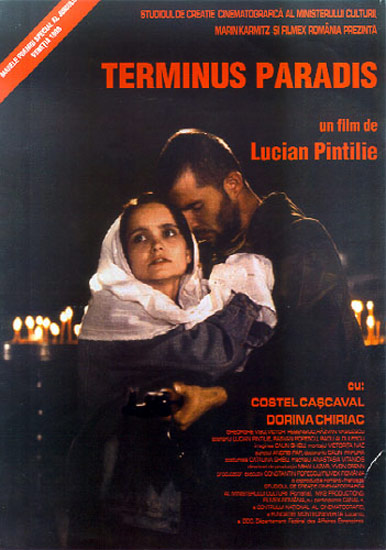