Synopsis: While his credit card has just been swallowed by a distributor, Bruno Lussac, says Débé, inspector of his state, crosses the limits of home ethics when he learns that he has just been banned from banking. Disguised as a southerner for a costume party where he was supposed to arrest drug dealers, he drags his colleagues into robbing a bank, causes a bloodbath but comes out victorious of this heist. For his accomplices, the informant and the pretty keeper of peace, Cécile Barko, known as Cyborg, this is the start of a crazy run. 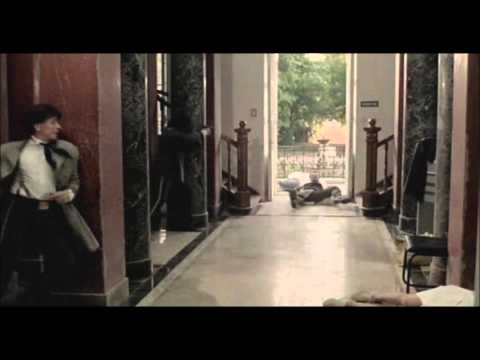 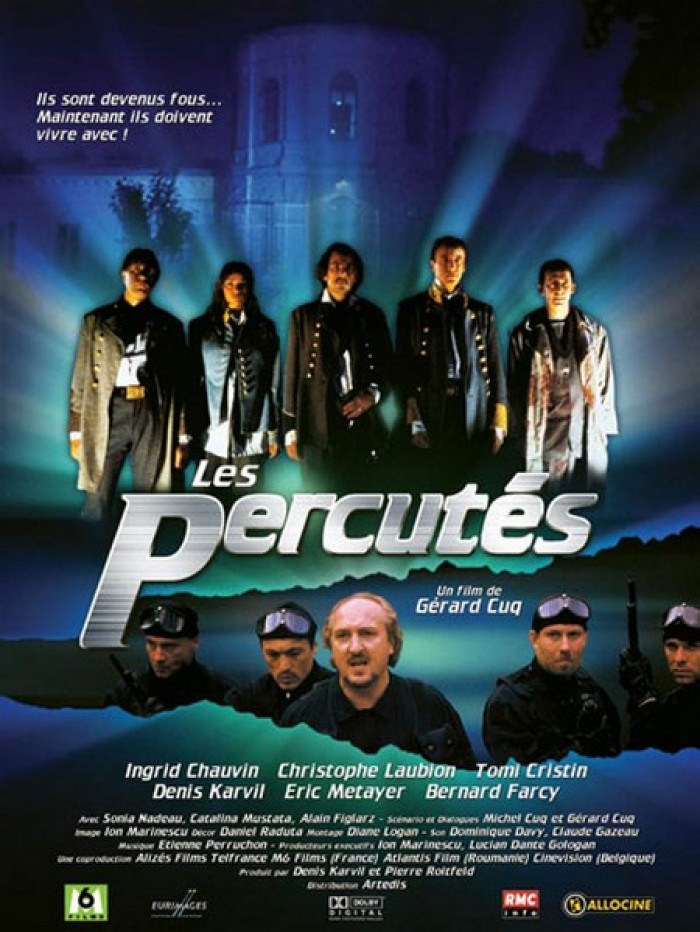