Synopsis: In a small Romanian village, a senator goes through hilarious events as he takes advantage of the people's hospitality while also ignoring their major issues. 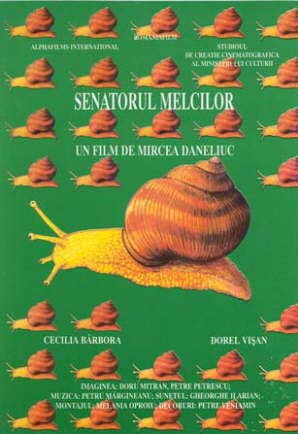