Inspired from the tragic event on August 2010, when several premature newborn babies died in the fire that took place in the Intensive Therapy Ward of Giulesti Maternity in Bucharest.
The film tells the love story of two teenagers, Melania and Emi, who were caught in the middle of the catastrophe. 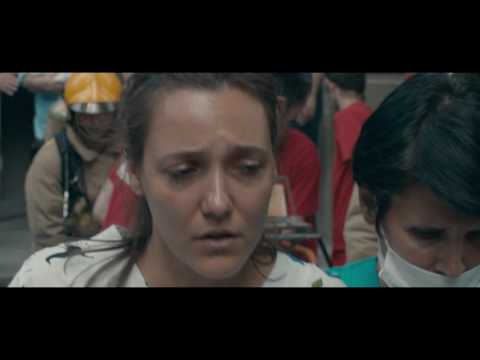 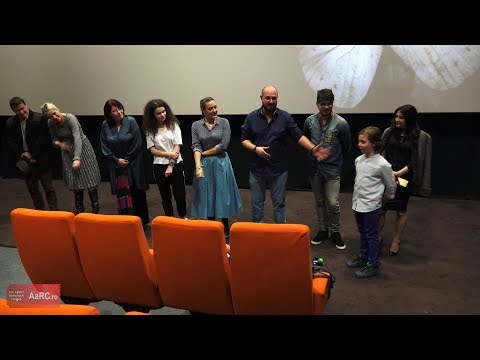 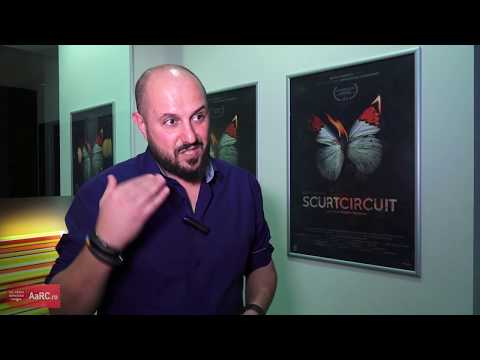 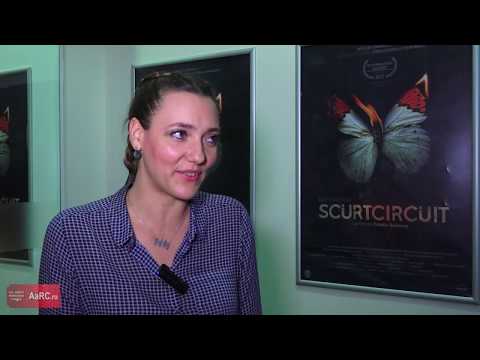 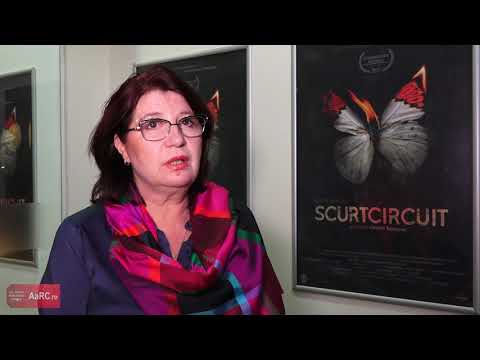 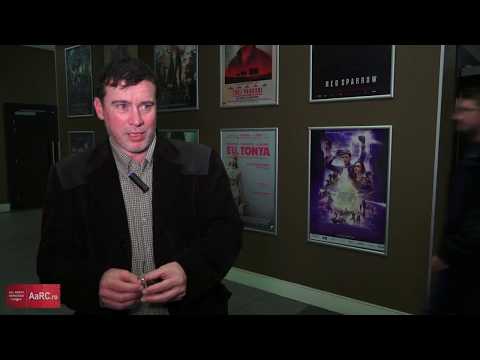 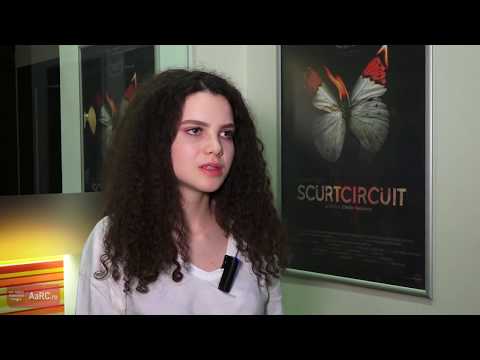 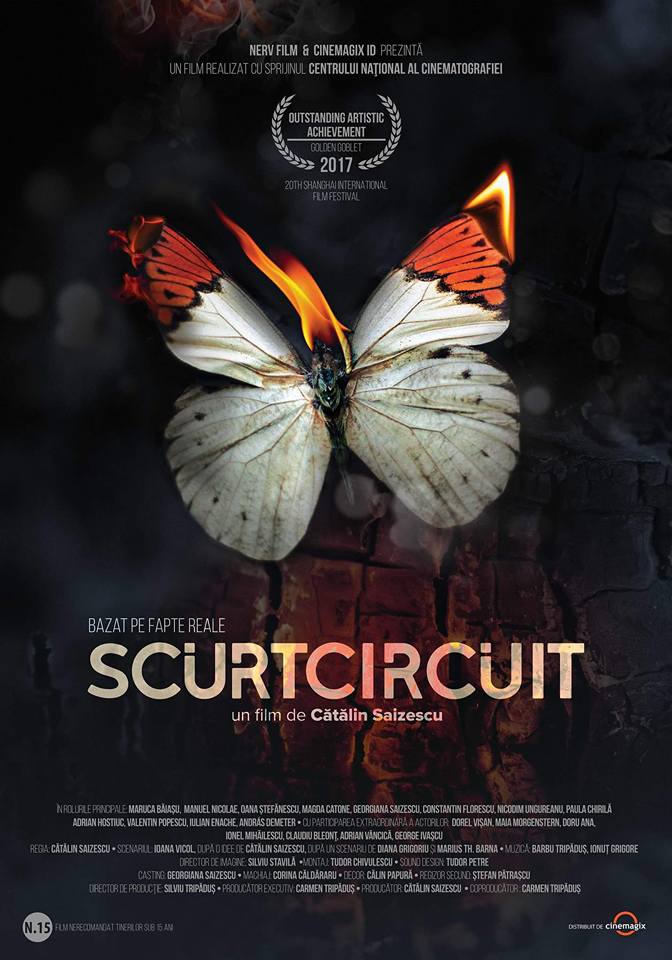