Synopsis: Follow an unknown character through his mind while he dreams, transforming the night into a very short baby nap filled with new images that describe him in a very peculiar way. 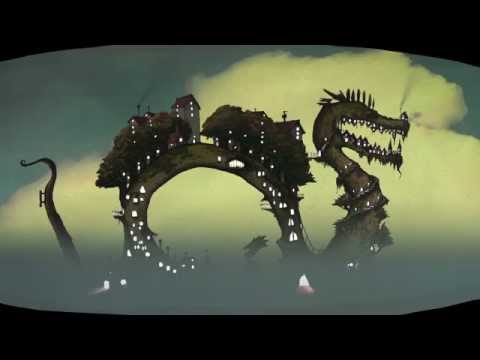 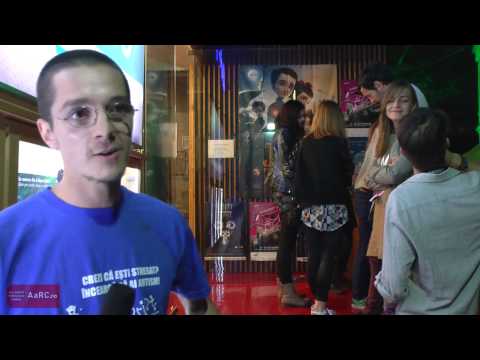 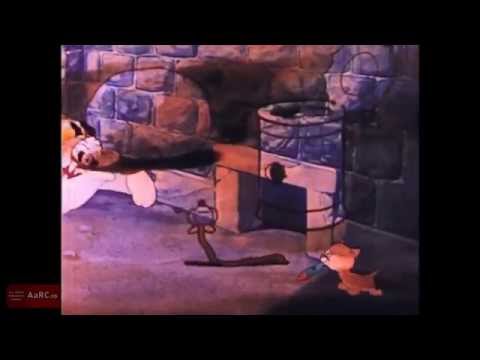 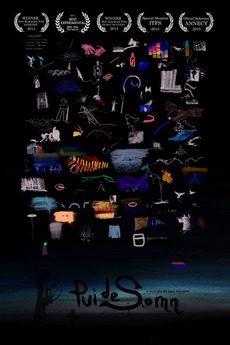