Synopsis: The case of Mihai Moldoveanu, a former Romanian army officer sentenced to 25 years in prison for a crime he claims he did not commit. After a long series of attempts to prove his innocence, in June 2012 the European Court of Human Rights (ECHR) decided that - in the case of Moldoveanu vs. Romania - there was a violation of the right to a fair trial. The accused had no lawyer, was not heard and no evidence was given directly. The documentary follows Mihai Moldoveanu after the provisional release and focuses on re-examining the case and the consequences of the new sentence, giving the spectator the role of juryman in a complicated and controversial case. 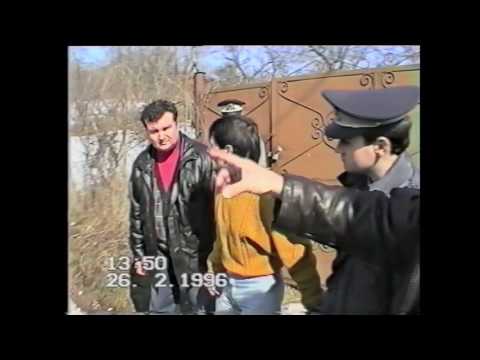 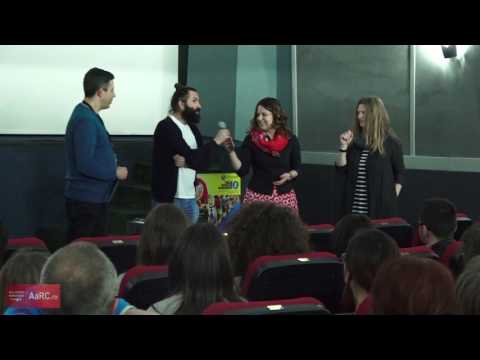 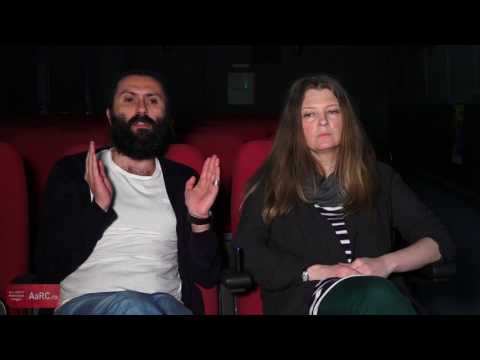 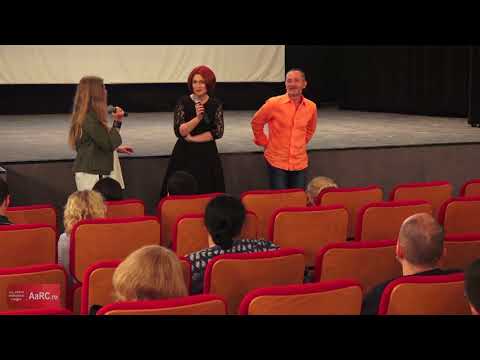 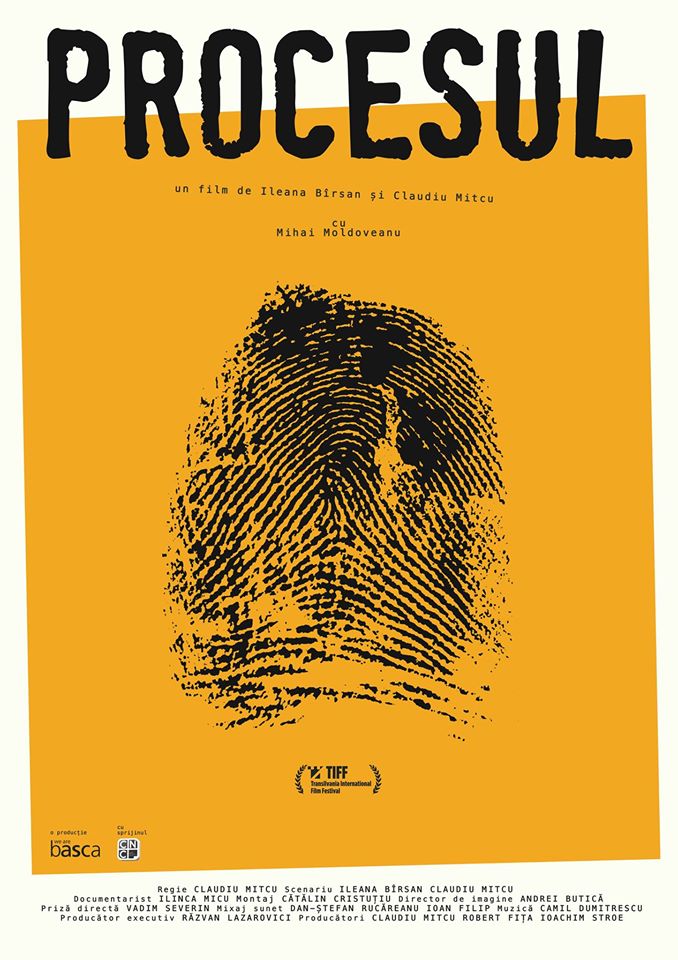