Synopsis: Romania, the end of the 1970's. In a country on the brink of economic disaster and terrorized by the Secret Police, a young man teaches people how to step out of the lies of their existence and start living as free and responsible humans. Almost 40 years later, some of those people recreate the portrait of the man who made them open their eyes and see the hypocrisy in which they were living. This is the story of Cezar Mititelu, a man who embarked in a radical pursuit of finding true freedom and decided, along the way, to change the world. 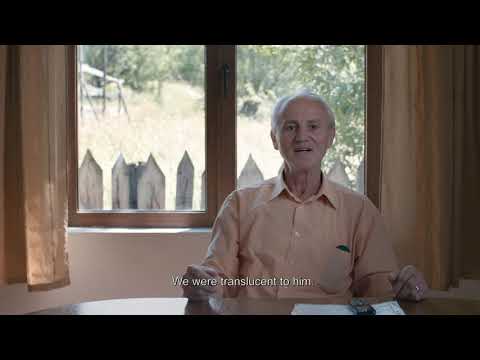 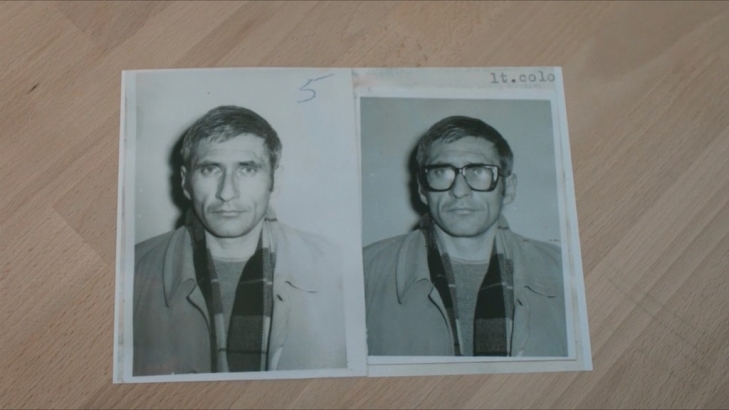