Mircea, an old employee at the National Company of Motorways and National Roads wants to get George - his nephew - hired at the same company. The job consists of manually counting all the cars passing on the national roads for some EU statistics, but they both have different opinions about their work and eventually their friendship turns into a conflict. 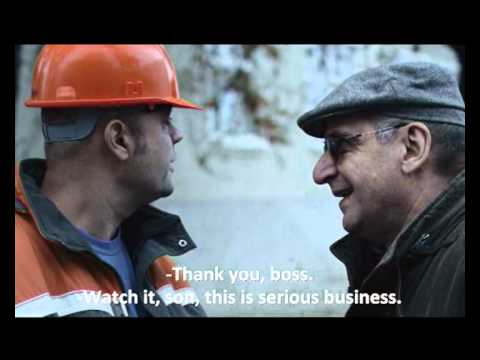 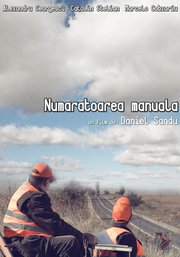