Synopsis: Social drama, a film made according to all the propaganda schemes of the time, put under the literary authority of M. Sadoveanu (the novel of the same name), with the action set in the period immediately before the Second World War, during the war and immediately after its end: the former aristocratic aristocrat Mitrea Cocor returns, after the experience of war and imprisonment in the USSR, in his native village Malul Surpat, leading the community that carries out the agrarian reform of 1945. 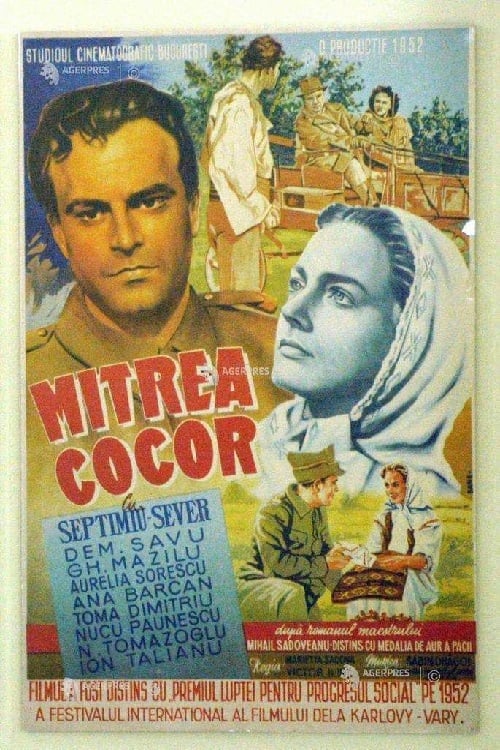